New Year’s Greetings! As a COM alum and Dean (and ’18 BU parent), it’s fun for me to share a selection of achievements from the past year by students, faculty, and staff.  COM continues to gain notice in the communication industry. The Hollywood Reporter, Variety, and The Wrap again included our film and television department in their annual lists of top film schools, and PR News named our public relations program to its Education A-List. Go, Terriers!

COVERING THE MIDTERMS: Once again, COM student journalists covered the fall election through every angle, in every platform through BUTV10, WTBU, BU News Service and the Statehouse Program.

REDSTONE FILM FESTIVAL: 42nd annual Redstone Film Festival in March was in person for the first time since 2019; student filmmakers and their friends and families screened – and celebrated — top work by COM students.

JOURNALISM HONORS: Unseen, a series airing on GBH Radio and started by COM students in class, won one national and three regional Emmys as well as an award from the National Association of Black Journalists for its investigation of the commercial sexual exploitation of boys and young men.

WEBBY AWARD: Rohan Gupta won a national Webby Award in the Best Student Video category for a comedy short that satirizes the lack of diversity in Hollywood.

OSCAR HONOR:  Summer of Soul, produced by David Dinerstein (COM’84), won an Academy Award for Best Documentary Film in March, then in April, it won a Grammy for Best Music Film.

PULITZER HONORS: Samantha Gross (’18) shared in a Pulitzer Prize for “Breaking News” with the Miami Herald newsroom, awarded for the newspaper’s coverage of the Surfside condo collapse. Kimberly Johnson (’96,’98) was the lead editor on The Tulsa Race Massacre: 100 Years Later, a Wall Street Journal project that was one of two Pulitzer finalists in the Explanatory News category.

WILDLIFE PHOTOGRAPHY: Karine Aigner (COM’96) was among winners for Wildlife Photographer of the Year

MISINFORMATION RESEARCH: Traci Hong, an associate professor of media science, and research colleagues were awarded the inaugural grants from BU’s Center for Emerging Infectious Diseases (CEID) for studying social media misinformation and vaccine hesitancy. Chris Wells, associate professor of journalism and emerging media studies, is leading a team that includes COM professors Arunima Krishna and Michelle Amazeen to analyze the origins and impact of climate change mis- and disinformation, through a new grant program of BU’s Institute for Global Sustainability.

JOHNSON HONORED: Michelle Johnson, adviser to COM’s BU News Service who retired this year from COM’s journalism faculty, was inducted into the LGBTQ Journalists Hall of Fame and received the Rich Jaroslovsky Founder Award from the Online News Association.

Many congratulations to our students, faculty, and staff for a wonderful year–and huge thanks to all of you for your support of COM. I can’t wait to see what happens in 2023! 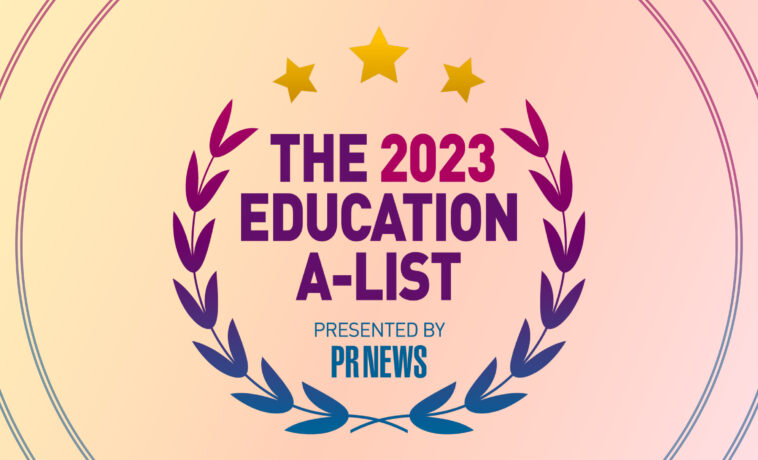 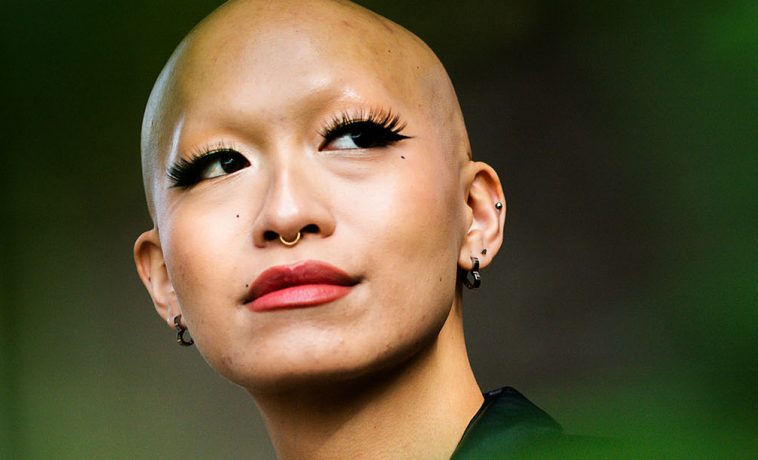