COM professors and lecturers share their choices for best films, TV shows, journalism, advertising and PR campaigns, and social media for the year

The start of a new year is always a time to pause and salute the best from the year coming to a close. Here are selected 2021 favorites from the faculty of the College of Communication:

In general, my favorite ideas tend to be in less traditional channels. One that stood out to me was a Grand Prix winner at Cannes this year, done by FCB, Chicago. “Boards of Change” was a campaign that transformed the plywood boards that had barricaded storefronts during the Black Lives Matter protests into voter registration booths. The colorful, movable booths could be placed in areas with historically low voter turnout. Out of home ads directed people to the booths, making registration easier than ever – and resulting in record numbers of registrations and subsequently, record numbers of voters. A big idea that had a big impact.

Ted Lasso’s social media strategy has been phenomenal. This Apple TV show stands up on its own for its humor, heart, and stories. However, the social media personas of its characters help to make this series come to life beyond the brief season, and facilitate authentic fan engagement. Each of the main characters has their own Twitter accounts tuned precisely to their on-screen personas, such as @TheRealRoyKent’s soccer commentary, @TheSamObisanya’s wholesome musings, @TheKeeleyJones’s fashionable photos, and @TheTrentCrimm’s commentaries and quote contests. The Twitter characters interact with each other, fans, and real-world happenings that line up with the stories and values of the streaming show. With this approach, the Ted Lasso team keeps the show and its characters relevant during those long months between seasons. This also helps attract new viewers by extending the show’s reach based on the characters’ interests, conversations, and interactions. While we may have to wait several more months for new episodes, these characters on social media help keep the show’s energy flowing, and build excitement for the next installment.

The 2021 best marketing campaign of the year is Fancy Like, an example of capturing lightning in a bottle pop culture to drive brand awareness and sales. What started as a catchy country single from Walker Hayes, caught fire with a dance popularized on Tik Tok. It became the centerpiece of an advertising campaign for Applebee’s – and the rest is marketing history.

One of my favorite public service campaigns from 2022 was  the Washington State Department of Health’s “Ready for Summer” campaign. In one video, a “vaxed and waxed” twerking grandma advises young Washingtonians to get the COVID jab. The four 15-second “grandma” and “grandpa” spots focus on FOMO on a great summer. There were also TikTok and Snapchat content and audio ads. Effective and fun way to encourage vaccination and, and as one vaccinated grandpa says, “Ain’t no party like a boat party.”

Every year there is always a lot of brilliant creative work out there. But one of my favorites is this one from Inspired by Iceland, the official Iceland YouTube channel. It was done on a very fast turnaround right after Mark Zuckerberg introduced the renaming of Facebook to Meta. Zuckerberg is famously uncomfortable in front of the camera and his introduction of the future world we will experience “the metaverse” is lampooned here by Iceland tourism in a way that is just brilliant.

Another campaign I’m a big fan of is the recent TikTok video campaign. It takes advantage of some of the most viral TikToks and uses the social discussions that happen around them to generate interest from a broader audience. It’s also proof that even social media channels have to use traditional media to expand their base and grow their business. Traditional and non-traditional brands all need to use social media to advertise and grow, but social media channels also need to be traditional. It’s an interesting concept.

I’m thankful for some of the best television in years:  Succession, Ted Lasso and Hacks.  Great original ideas in a time of rampant remakes, and well executed with great characters.

The film Dune (a must-see in the theater) and the TV series The Underground Railroad (Amazon Prime) stunned me in equal measure, but for different reasons. I never expected to be so taken by Denis Villeneuve’s adaption of the classic Frank Herbert sci-fi novel. He’s always been a visionary director (see Arrival), lending the genre elegance and touches of wonder. And Hans Zimmer’s Middle Eastern-tinged score has been stuck in my head for the past few months. On the TV front, Barry Jenkins’ adaptation of Colson Whitehead’s novel was an especially expressive and intimate vision of Cora’s nightmarish journey to freedom. A tough watch but a necessary one, with searing imagery and sound design throughout. Oh and I’d like to recognize the TV series Maid (Netflix) for its moving, focused story of a single mother fighting to survive physically, emotionally and economically. It’s a small-scale masterpiece.

WandaVision (Disney+, 2021): Honestly, a gift to FT 303 and TV historians everywhere. Midnight Mass (Netflix, 2021): A deeply affecting but still fun and pulpy horror series. Girls 5Eva (Peacock, 2021): Hilarious look at a early 2000s-girl group trying to stage a comeback in 2021. We Are Lady Parts (Peacock, 2021): One of the most hilarious and inventive comedies of the year. Superstore (NBC, 2015-2021): One of the best broadcast comedies of the last few years ended with the best take on the pandemic among scripted television shows

Shout out to the New Yorker’s Luke Mogelson who used his smartphone camera as a reporter’s notebook to record what really happened at the U.S. Capitol January 6. The veteran war correspondent quietly captured video and sound bites inside the building while, outside, network crews and huge television camera equipment were surrounded and, in some cases, trashed by marauding protesters. Unnoticed, Mogelson simply followed the mob after then President Trump’s provocative speech as they forced their way on the U.S. Senate floor. The raw footage is unique, stunning and indicting of the rage, violence and misguided behavior of those behind the insurrection, read and seen in his report “Among the Insurrectionists” which the New Yorker magazine posted online days later. The modern morale of this reporter’s story: the best camera is the one you have with you.

Sexual Misconduct and Toxic Culture in the NWSL

Let’s get the frustrating, often maddening, part out of the way first: there’s not enough coverage of women’s sports, certainly not enough consistent coverage. That helps explain why an investigative story in The Athletic forced the NWSL to reckon with a league-wide toxic culture years, really decades, in the making. On Sept. 30, The Athletic published a damning report on North Carolina Courage coach Paul Riley. Entitled “ ‘This guy had a pattern’: Amid institutional failure, former NWSL players accuse prominent coach of sexual coercion,” the piece detailed incidents of stomach-turning misconduct by the veteran, championship winning NWSL coach. It exposed a toxic culture enabled by predominantly white, male team owners. And it chronicled how players kept quiet about abuse out of fear of jeopardizing their careers and the future of women’s professional soccer in the U.S. In the wake of The Athletic investigation, Riley was fired, league commissioner Lisa Baird resigned and the NWSL faced an existential crisis that led to multiple, ongoing investigations and continuing reforms. More stories followed, most notably in The Athletic and The Washington Post. Those stories reverberated both within and far beyond the sports world, sparking conversations and more pieces about workplace culture, gender inequality, and the importance of paying attention to, listening to and believing women. 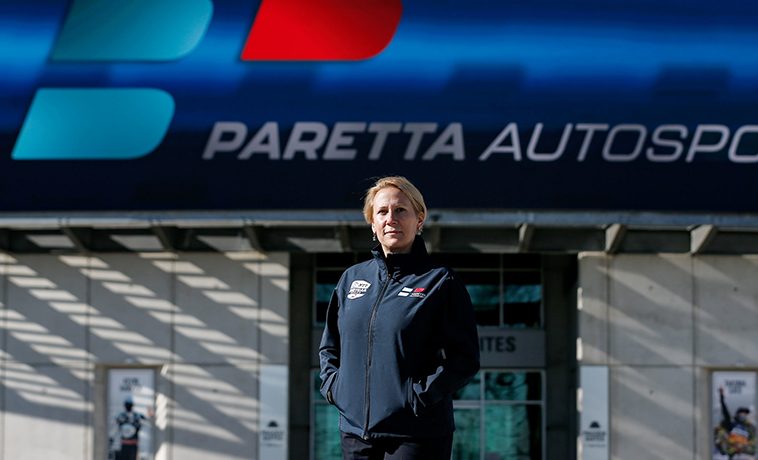 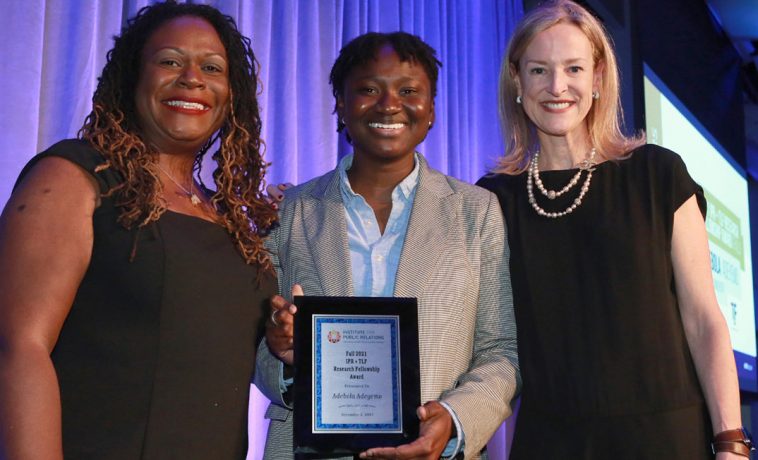 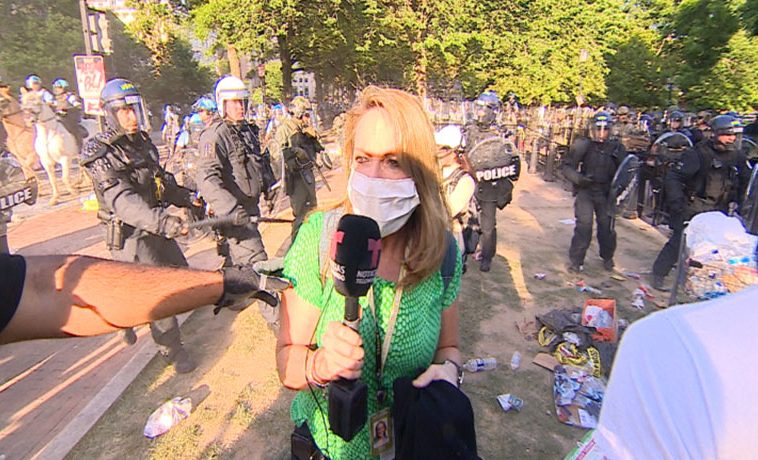