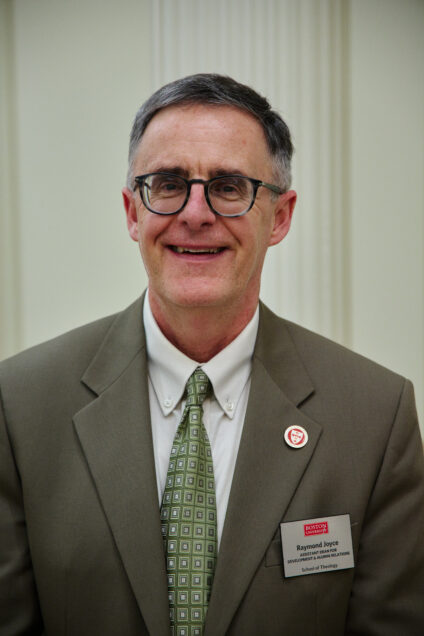 Ray Joyce brings more than 30 years of non-profit management and fundraising experience to STH along with a marketing and sales background in the private sector. He has spent most of his career to date in public television fundraising and managing a service for visually-impaired audiences developed at WGBH, running day-to-day operations for the station’s new media department and later heading up marketing, development, and educational services at WGBY. Ray also served as Executive Director for the grassroots church reform organization “Voice of the Faithful.” Prior to STH, he was the Director of Development at Lazarus House Ministries, a gospel-based human services organization, where he led their first-ever capital campaign, surpassing the $5 million goal. In total, Ray has raised more than $60 million for four different non-profits, including Boston University. Earlier in his career, he worked in marketing and sales at Wang Laboratories. Ray then served as a Peace Corps volunteer and later volunteered for Habitat for Humanity in the US and abroad. A graduate of Merrimack College, he was a member of their Alumni Executive Board and led their alumni retreat programs for many years. He also co-chaired his former church’s capital campaign and headed up their stewardship committee. Ray earned an MBA with a focus in non-profit management at Boston University while fundraising for the College of Engineering. He lives in Acton with his wife Michele and their three teenage children. They are active members of St. Elizabeth of Hungary parish where Ray volunteers as a confirmation leader and youth ministry volunteer. 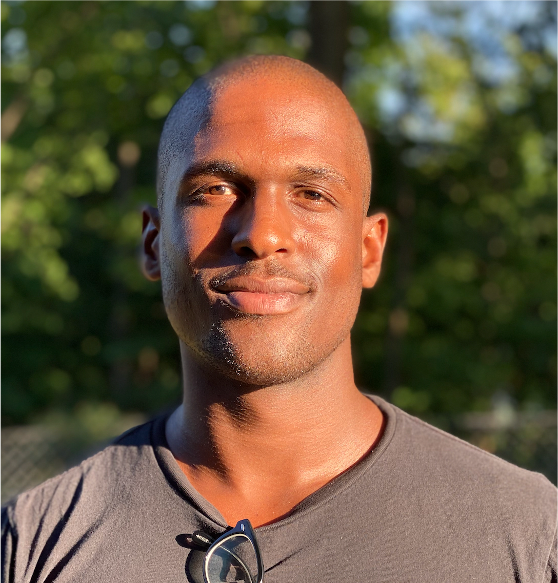 Andrew Kimble is Assistant Director of Alumni and Donor Relations at the Boston University School of Theology. Andrew is joining the STH Office of Development and Alumni Relations after completing his master of divinity with a focus on community and global engagement. He brings highly valued experience from his leadership roles at Boston University, fellowships in ethics and spiritual formation, and ministry positions at churches in Los Angeles and Boston. In earlier years, he worked with law firms in conflict analysis and taught middle school chess afterschool. In his free time, Andrew enjoys listening to jazz, running outdoors, and visiting the used book section in local bookstores.

Related to Meet the Staff

Meet some of our graduates or see what your classmates are doing.

STH's annual journal features articles and sermons by STH faculty, students, and alums on current topics relevant to our community.

Join our official Facebook group to stay even more connected to breaking news about the school and snapshots of daily student life.

Prof. Steven Sandage Featured in BU Today “Advice to the Class of 2022” Video

Click here to read the article originally published on May 13, 2022...