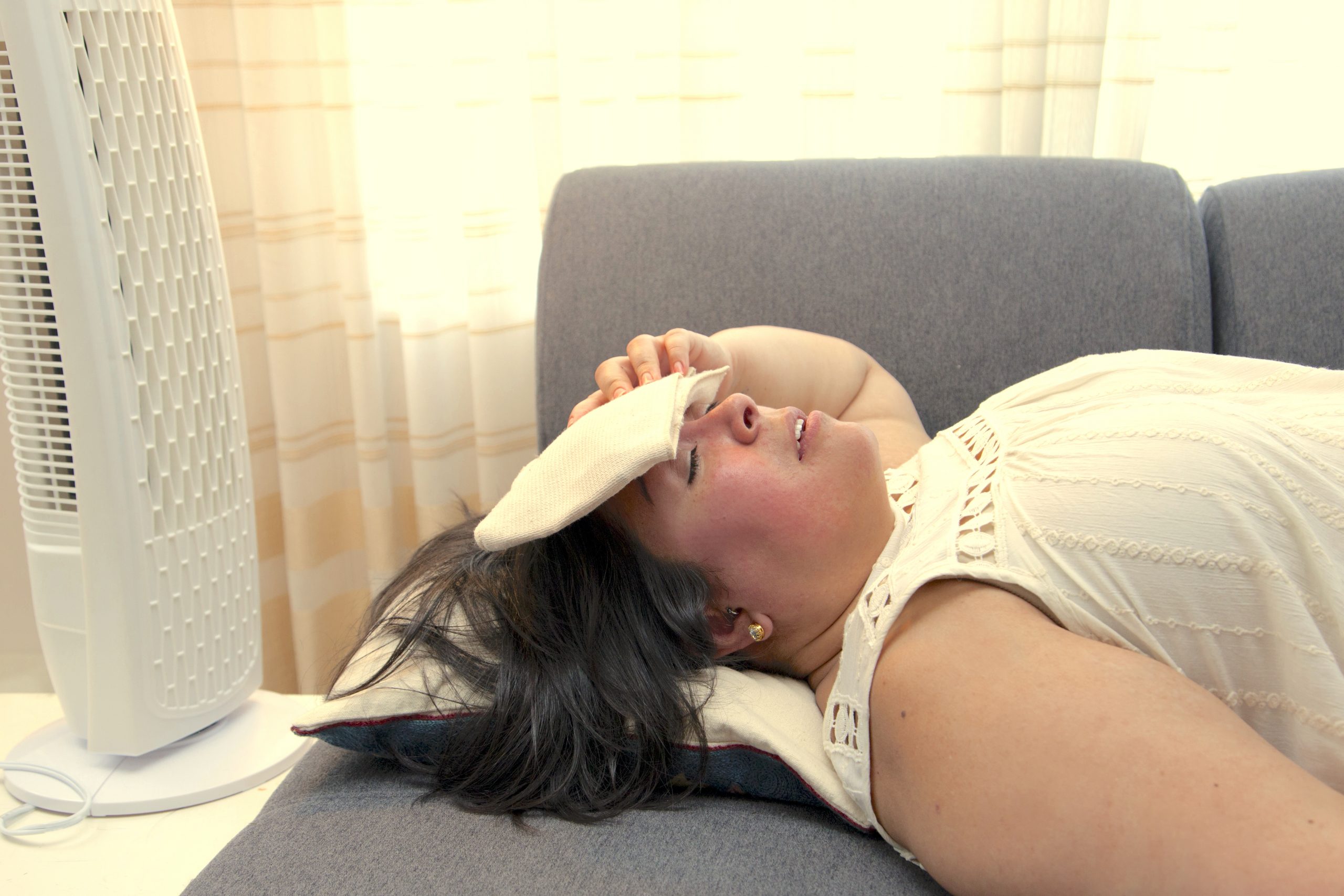 Who Feels the Heat?

“Climate change is a slow-motion disaster for some, and a not-so-slow disaster for what we call ‘frontline’ communities—the most vulnerable people and places who have most often contributed the least in terms of emissions that are exacerbating the greenhouse effect,” says Madeleine Scammell, associate professor of environmental health.

Scammell is, increasingly, studying heat in these communities, from Nicaragua to Chelsea, Mass.

It began in 2008 with her research into an ongoing and still not explained epidemic of chronic kidney disease in Central America that has killed thousands of young- and middle-aged men, most of them agricultural sugarcane workers.

“Certainly not at the time that we started did I think that heat stress was going to be the likely common denominator of exposure situations. Many people thought it would likely be pesticides, because they’re mostly agricultural workers,” says Scammell, whose research with SPH and National Autonomous University of Nicaragua (UNAN) colleagues has since identified high rates of the disease among other workers exposed to high temperatures, such as brickmakers. “I’m not saying that pesticides are not part of the equation—in fact, I think they may be, but it’s too early to tell at this point—but certainly there is heat!”

Recently, Scammell has also been studying heat exposure closer to home—in fact, in her home city of Chelsea, where she served on the health board for ten years.

Last year, Scammell and colleagues received funding from the Barr Foundation for a study looking at heat exposure in 30 households in Chelsea and neighboring East Boston, and how the experience of exposure is shaped by demographic inequities and other factors.

While not as sweltering as some of the occupational heat found in Central America, urban heat in Chelsea and cities like it can still be dangerous and even deadly, especially for infants and for older adults, particularly through dehydration and resulting “sluggish” circulation that can cause dizziness and cardiovascular issues.

In the summer of 2020—the fourth-hottest on record for the US, coinciding with a pandemic and a racial justice movement that made inequity impossible to ignore—public interest in the inequities of heat exposure “burgeoned,” she says.

“Urban heat islands tend to correlate with areas of cities that have been historically redlined and not invested in,” Scammell says.

“Suddenly, everybody was realizing that the most vulnerable people are being told to stay at home either alone or with close families, elderly, young, in tenant-occupied, multi-generational homes—and it’s hot! And people are struggling to pay their utility bills.”

The researchers—including co-principal investigator Patricia Fabian, associate professor of environmental health—recruited English- or Spanish-speaking Chelsea and East Boston residents living in a variety of neighborhoods and types of housing. They conducted questionnaires over Zoom (“the inequality was so apparent in terms of access to a device that you can use Zoom on, and have a good enough internet connection,” Scammell notes), then dropped off temperature monitors for participants to place in their homes.

The preliminary results of the study are forthcoming, but Scammell guesses heat exposure broadly follows the same pattern as other exposures that harm health. “There are systemic and structural reasons why people have the diseases they have and live in the conditions that they live in, and they’re larger than most individual decisions,” she says.

“Our goal in this study is not so much to document the pattern as it is to seek a solution,” Scammell says. “We hope to learn about experience of heat, thermal comfort, and coping mechanisms, so we can test solutions.” The study is being conducted in partnership with Chelsea-based environmental justice organization GreenRoots, Inc. (where Scammell serves on the board), and with involvement from the city government.

“Perhaps the big problem, and solutions, are in our energy sources and infrastructure,” Scammell says. “People are living in an urban heat island, struggling to pay their utility bills and dependent on an electricity infrastructure that’s owned by corporations in a deregulated market. How can they be affordable to people who rely on these utilities, and sustainable for the planet?”

That work on solutions is already underway. Scammell points to GreenRoots’ work with the Resilient Urban Neighborhoods and Green Justice Coalition, which focuses on energy democracy—specifically community-owned microgrids, with an eye toward climate justice.

Scammell says she wants everyone to understand this bigger picture, whether they experience inescapable heat but have too many demands on their attention to be thinking about climate change, or whether they have climate change top of mind but rarely suffer for lack of AC.

As for heat exposure among workers in Central America, Scammell says many countries and employers look to US regulatory agencies to set the bar. Public Citizen, the United Farm Workers Foundation, and Farmworker Justice have been advocating for an occupational heat standard here in the US, where it is estimated that millions of outdoor workers lack protection from the dangers of heat.

“It is all connected,” Scammell says. “I hope the heat research in Central America may have meaning to front line workers and residents in the US, and conversely, I hope what we learn at home may be helpful to others facing heat, wherever they may be.”

Scammell’s doctoral students, Leila Heidari and Zoe Petropoulos, are also studying aspects of heat for their dissertations in Central America and Massachusetts, respectively.

Who Feels the Heat?