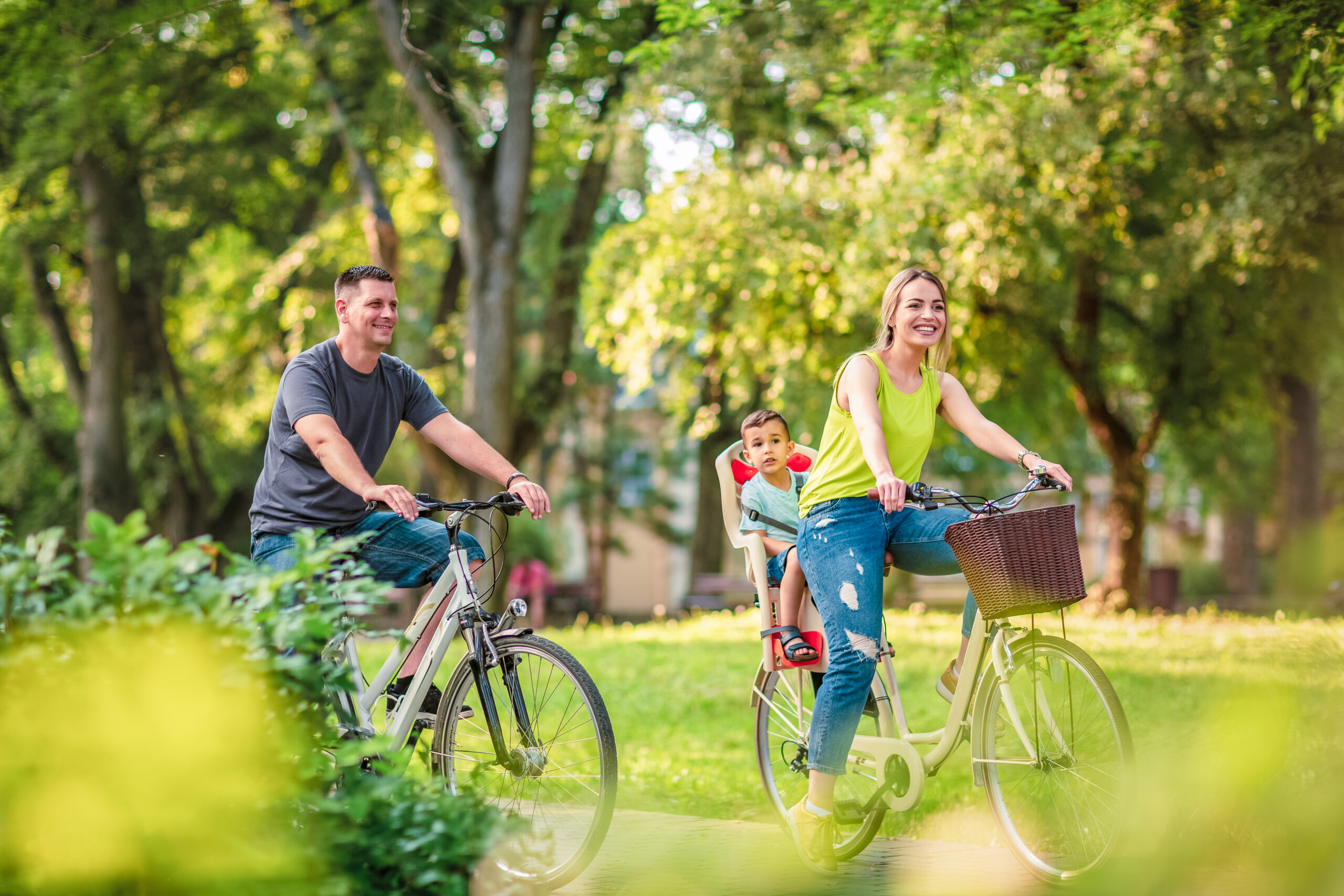 During COVID, Park Use Was Higher in Majority-White Neighborhoods

After stay-at-home orders began lifting in US cities last year, park use in predominantly White neighborhoods increased 43 percent more than park visits in communities of color.

The COVID-19 pandemic has magnified the important role of outdoor spaces, including neighborhood parks, on a community’s quality of life. Parks provide space for exercise, fresh air, community engagement, and a growing body of research indicates additional mental and physical health benefits.

After the initial stay-at-home orders of the pandemic began to lift in US cities last year and people reemerged from their homes, park use rebounded throughout the country. But the return to parks was not equal among all communities, according to a new study led by a School of Public Health researcher.

Available in preprint on medRxiv ahead of peer-reviewed publication, the study found that park visits in predominantly White neighborhoods increased an estimated 43 percent more than park visits in communities of color from May 2020 to November 2020.

For the study, the researchers estimated monthly park visits in 44 of the most populous US cities from January 2018 to November 2020, and compared changes to park use during the pandemic to previous, non-pandemic years. To do this, they analyzed anonymous smartphone data from users who had opted in for their location data to be collected, and assigned indicators for closure and reopening periods based on national policy changes and population mobility.

During the initial widespread closures from March 2020 to April 2020, there was a 35 percent reduction in park use, versus an 8 percent reduction in visits from May 2020 to November 2020 after cities reopened. Overall, from March 2020 to November 2020, the study found that park visits declined about 15 percent compared to visits in previous years. The findings also suggest that visits to parks in majority-White neighborhoods were even higher during this period than they were the previous year.

“These findings are important because they highlight racial inequities related to both COVID-19 and neighborhood infrastructure,” says study lead author Jonathan Jay, assistant professor of community health sciences. “Parks are good for health, and during the pandemic they have been particularly important places for people to get physical activity and stay connected to one another, with lower risk of COVID transmission compared to indoors. Residents of the most racially privileged neighborhoods were able to take the greatest advantage of those benefits.”

One likely reason for this disparity is that more-privileged residents were better able to physically distance by working from home, and therefore had increased access to their neighborhood parks—a phenomenon which Jay has previously studied with SPH colleagues. Other barriers to park use could be that people of color have reported a lack of leisure time and social support to exercise in parks, as well as a lack of afterschool and fitness programs outside of traditional work hours. Residents in majority-communities of color neighborhoods have also reported unsafe or poorly maintained walking routes to local parks.

Communities of color are also where parks resources are most limited.

“This is a clear example of how racial segregation, coupled with disinvestment from communities of color, contributes to unequal opportunities for health,” Jay says.

It’s possible that the researchers observed some people of color visiting parks in predominantly White neighborhoods, but even if that were true, Jay says, “it came at a greater cost in terms of travel time, and more importantly, other research shows that public parks in White areas are not necessarily socially inclusive places.”

The researchers also gathered mobility data related to other public amenities, such as places of worship, gyms, mass transit, and libraries. In comparison to park use, these places saw no substantial rebound in visits once cities reopened, further underscoring the role of parks as an important public resource.

The study also underlines the value of using smartphone data alongside traditional methods of monitoring park use, such as surveys and manual head counts, which most cities only have the resources to conduct occasionally.

“Our study features a creative use of data usually marketed towards retail businesses with proven methodology from consumer economics,” says study co-author Felicia Heykoop (SPH’21), a research assistant at Harvard T.H. Chan School of Public Health. “Studies like this are hopefully just the start of better integration of technology and public health surveillance.”

The researchers say additional research is needed to identify the sources and consequences of racial inequities in park visits, but securing funding streams, enhancing community participation, and monitoring equity can help address this gap.

“One clear step that public officials should take to improve equitable access to parks is to prioritize investments in developing, improving, and maintaining green spaces in the most disinvested areas, with substantial community involvement to ensure that resources match the needs and preferences of local residents,” says Jay. “The current push for large-scale infrastructure investments in the US represents a great opportunity to do this.”

This study was also co-authored by Linda Hwang, of Trust for Public Land; Jorrit de Jong, of Harvard Kennedy School of Government; and Michelle Kondo, of the United States Forest Service.

During COVID, Park Use Was Higher in Majority-White Neighborhoods