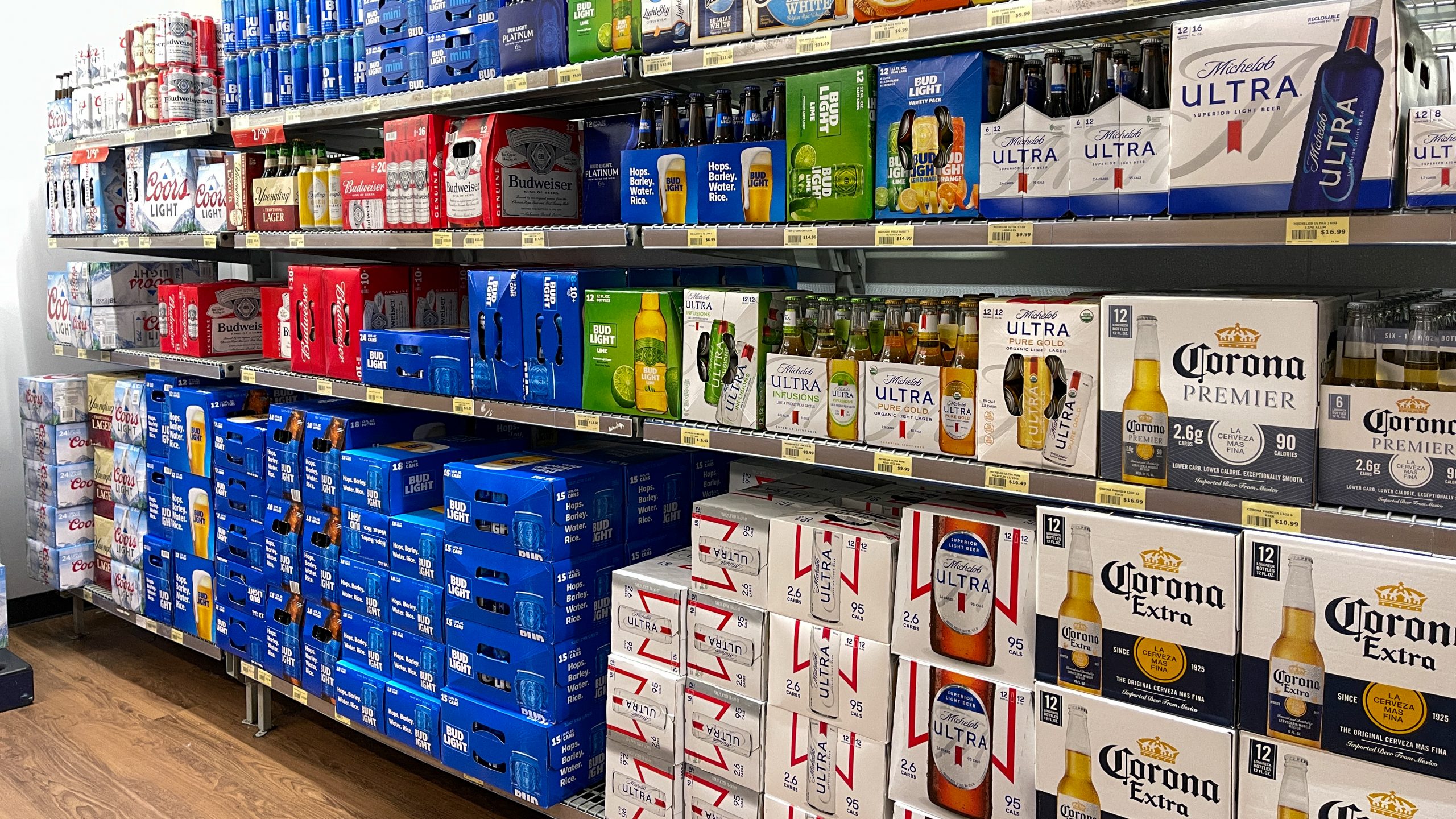 In a landmark study, researchers calculated the monetary value of youth alcohol consumption and, for the first time, attributed those profits to specific alcohol companies.

Underage youth consumed $17.5 billion worth, or 8.6 percent, of the alcoholic drinks sold in 2016. Products from three alcohol companies—AB InBev, MillerCoors, and Diageo—accounted for nearly half of youth consumption, according to a new study co-authored by a School of Public Health researcher.

“The alcohol industry has said they don’t want minors to drink, but when we counted up the drinks, it was clear that they were making billions of dollars from these sales,” says co-lead author Pamela Trangenstein, assistant professor of health behavior at the UNC Gillings School of Global Public Health. “There is a clear disconnect when an industry advocates prevention but then makes billions of dollars from prevention’s failure.”

Alcohol is the number one drug among people ages 12 to 20. While underage consumption has been falling in recent years, alcohol is still responsible for approximately 3,500 deaths per year among people under 21, according to the Centers for Disease Control and Prevention.

“Our prior studies have repeatedly shown that youth are exposed to and influenced by alcohol marketing,” says co-author David Jernigan, professor of health law, policy & management. “If alcohol companies are truly committed to preventing youth drinking, they should be willing to put these revenues into an independent agency able to address underage drinking without a conflict of interest.”

While alcohol companies are profiting from youth drinking, they are at the same time seeking and receiving tax cuts, he says.

“With the federal government providing just $10 million a year to communities working on preventing underage drinking, alcohol producers need to step up, take responsibility, and pay their fair share of the costs that their products incur,” Jernigan says.

The Institute of Medicine and National Research Council, the science advisory body for Congress, made that recommendation in their 2003 report on underage drinking. In 2006, Congress passed unanimously the first legislation solely devoted to reducing underage drinking. While that legislation authorized $18 million in spending, Congress has never spent the full amount. In fact, Congress recently made permanent the tax break provided to alcohol companies in the 2017 tax cuts.

“Community coalitions in North Carolina and across the country are constantly begging for dollars to support their work on underage drinking,” says Trangenstein. “Our study identifies a clear source for that badly needed funding. Families and communities are paying the price, while big alcohol companies are reaping all the benefits.”

The study was co-authored by Michael Siegel, professor of community health sciences at SPH, and Raimee H. Eck, of Johns Hopkins Bloomberg School of Public Health.