Need a Summer Read? Check Out the Latest Books from Pardee School Faculty 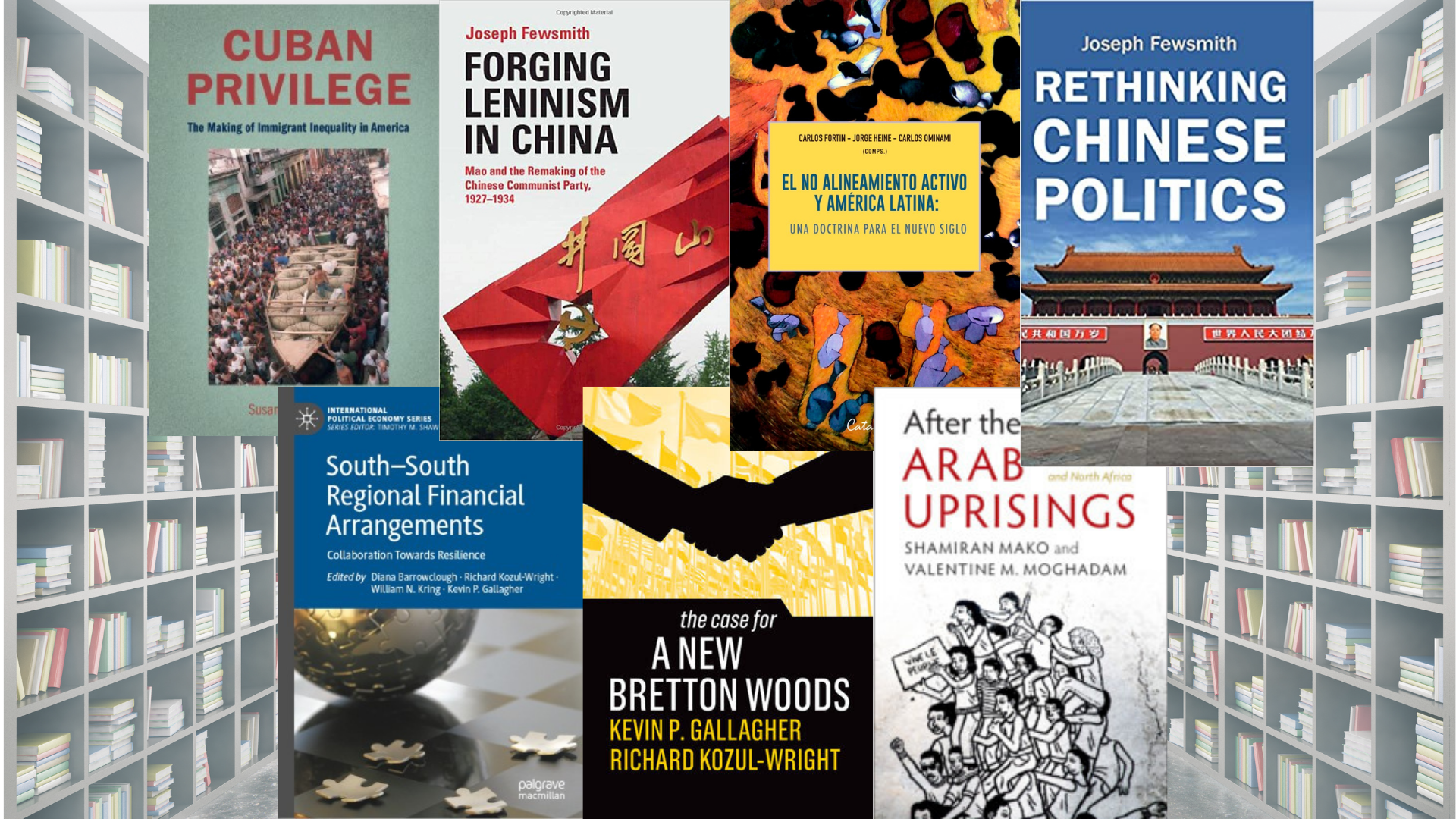 Summer: a time for long vacations, relaxing on the beach, and picking up a good book. While classes at Boston University may not start for another two months, now is the perfect time to read up on the latest research from our faculty exploring issues such as global economics, immigration policy, the rise of China, and much more. If you are looking for an enlightening and insightful book on international affairs this summer, consider picking up a piece published in the past year by the illustrious faculty at Boston University’s Frederick S. Pardee School of Global Studies. 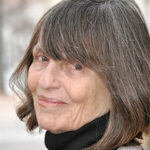 Published in June 2022, Professor Susan Eckstein‘s Cuban Privilege: The Making of Immigrant Inequality in America draws on unseen archives, interviews, and survey data to highlight how Washington, in the process of privileging Cubans, transformed them from agents of United States Cold War foreign policy into a politically powerful force influencing national policy. Comparing the exclusionary treatment of neighboring Haitians, the book discloses the racial and political biases embedded within U.S. immigration policy. More information is available on our website. 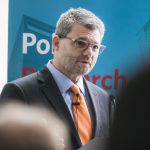 Professor Kevin Gallagher published two books this past year; South-South Regional Financial Arrangements: Collaboration Towards Resilience (March 2022) and The Case for a New Bretton Woods (January 2022). South-South Regional Financial Arrangements charts the dramatic change in the global financial and monetary landscape over the last few decades; in particular, through the expansion of Southern-led and Southern-oriented institutions and mechanisms. In The Case for a New Bretton Woods, Gallagher and co-author Richard Kozul-Wright, Director of the Globalisation and Development Strategies Division in United Nations Conference on Trade and Development (UNCTAD), argue that the world must implement sweeping reforms to how global money, finance, and trade are governed in the economic fallout from the COVID-19 pandemic. Without global leaders prepared to boldly rewrite the rules to promote a prosperous, just, and sustainable post-COVID world economic order – a Bretton Woods moment for the twenty-first century – the two claim that the world risks being engulfed by climate chaos and political dysfunction. Full details on both South-South Regional Financial Arrangements and The Case for a New Bretton Woods can be found on our website. 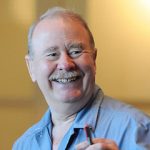 Professor Joseph Fewsmith also released two books in the past year that explore contemporary Chinese politics and the Chinese Communist Party. Forging Leninism in China: Mao and the Remaking of the Chinese Communist Party, 1927-1934 (February 2022) is a re-examination of the events of the Chinese revolution and the transformation of the Chinese Communist Party. Describing the transformation of the party as “the forging of Leninism,” Fewsmith offers a clear analysis of the development of the party. In Rethinking Chinese Politics, Fewsmith tracks four decades of elite politics to explore how people gain positions and consolidate power. His conclusions challenge much of the literature on authoritarian systems in general and on China in particular. Details on Forging Leninism in China and Rethinking Chinese Politics can be found on our website. 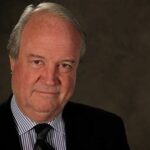 Ambassador Jorge Heine’s latest book – El No Alineamiento Activo y América Latina: una doctrina para el nuevo siglo (Active Non-Alignment and Latin America: A Doctrine for the New Century)(November 2021) – has been widely cited in news and in contemporary geopolitical research. In it, Heine and his co-authors make the case for a policy of Active Non-Alignment by Latin American countries. This would mean steering clear of siding with either of the big powers in the current conflict between the United States and China and focusing strictly on Latin America’s own interests, which is urgent given the economic crisis facing the region. Details on his latest book can be found on our website. 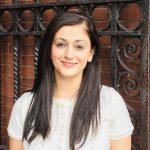 Last among the Pardee School faculty’s books published in the past year is Professor Shamiran Mako‘s After the Arab Uprisings: Progress and Stagnation in the Middle East and North Africa (July 2021). Co-authored by Valentine Moghadam, Professor of Sociology and International Affairs at Northeastern University, the book offers an explanatory framework to explore why only some Arab mass social protests of 2011 resulted in relatively quick and nonviolent outcomes in the direction of regime change, democracy, and social transformation. Further details, including purchase information, can be found on Cambridge University Press’ website.

For the latest book releases by Pardee School faculty, subscribe to our newsletter and keep an eye on our website.