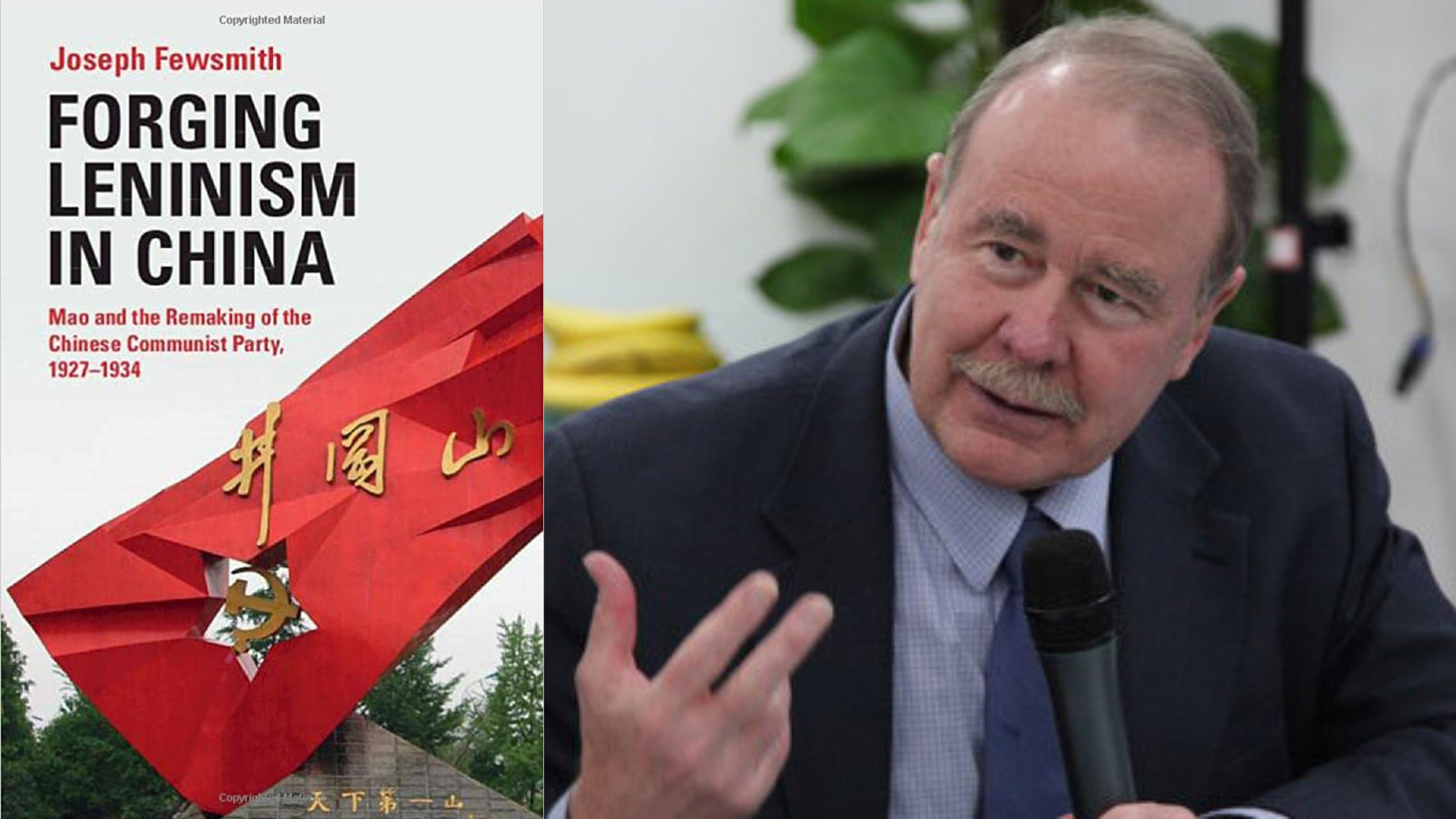 The book was released in the United Kingdom and Europe on February 24, 2022, and will be available in the United States in early May 2022. This book comes just eight months after the publication of Fewsmith’s Rethinking Chinese Politics, also published by Cambridge University Press.

Forging Leninism in China is a re-examination of the events of the Chinese revolution and the transformation of the Chinese Communist Party from the years 1927 to 1934. Describing the transformation of the party as “the forging of Leninism,” Fewsmith offers a clear analysis of the development of the party. Drawing on supporting statements of party leaders and a wealth of historical material, he demonstrates how the Chinese Communist Party reshaped itself to become far more violent, more hierarchical, and more militarized during this time. He highlights the role of local educated youth in organizing the Chinese revolution, arguing that it was these local organizations, rather than Mao Zedong, who introduced Marxism into the countryside. Fewsmith presents a vivid story of local social history and conflict between Mao’s revolutionaries and local Communists.

Joseph Fewsmith is a Professor of International Relations at the Pardee School of Global Studies at Boston University  He is the author of seven single-authored books, including, Forging Leninism in China: Mao and the Remaking of the Chinese Communist Party, 1927-1934, (February 2022), Rethinking Chinese Politics (June 2021), and The Logic and Limits of Political Reform in China (January 2013). He is an associate of the John King Fairbank Center for East Asian Studies at Harvard University and the Pardee Center for the Study of the Longer-Range Future at Boston University. Read more about Professor Fewsmith on his faculty profile.