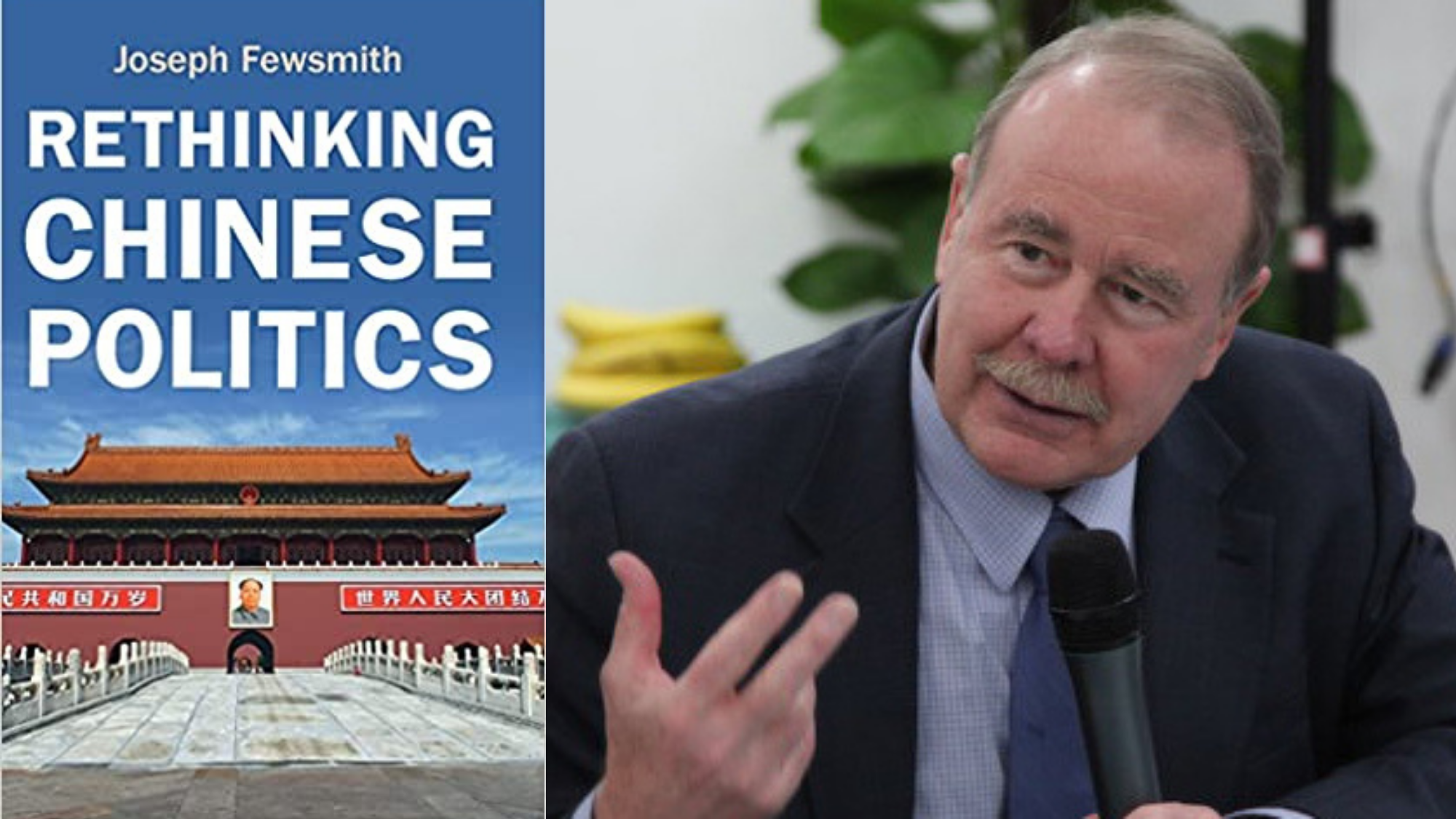 Understanding Chinese politics has become more important than ever. Some argue that China’s political system is ‘institutionalized’ or that ‘win all/lose all’ struggles are a thing of the past, but, Fewsmith argues, as in all Leninist systems, political power is difficult to pass on from one leader to the next.

Tracing four decades of elite politics, Fewsmith’s new book focuses on how people gain positions and consolidate power. His conclusions challenge much of the literature on authoritarian systems in general and on China in particular. Fewsmith concludes that Chinese politics at the top are not institutionalized, as often claimed.

“These conclusions have implications for our understanding of China, how stable or unstable the Chinese system is, and its challenge to the international system,” Fewsmith said. “As international relations specialists increasing focus on China, it is important to remember that only a decade ago, China’s leaders were deeply worried that the system might collapse. China’s system does have great strengths, but also great weaknesses.”

Joseph Fewsmith is Professor of International Relations at the Pardee School of Global Studies at Boston University  He is the author or editor of eight books, including, most recently, The Logic and Limits of Political Reform in China (January 2013). Read more about Professor Fewsmith on his faculty profile.