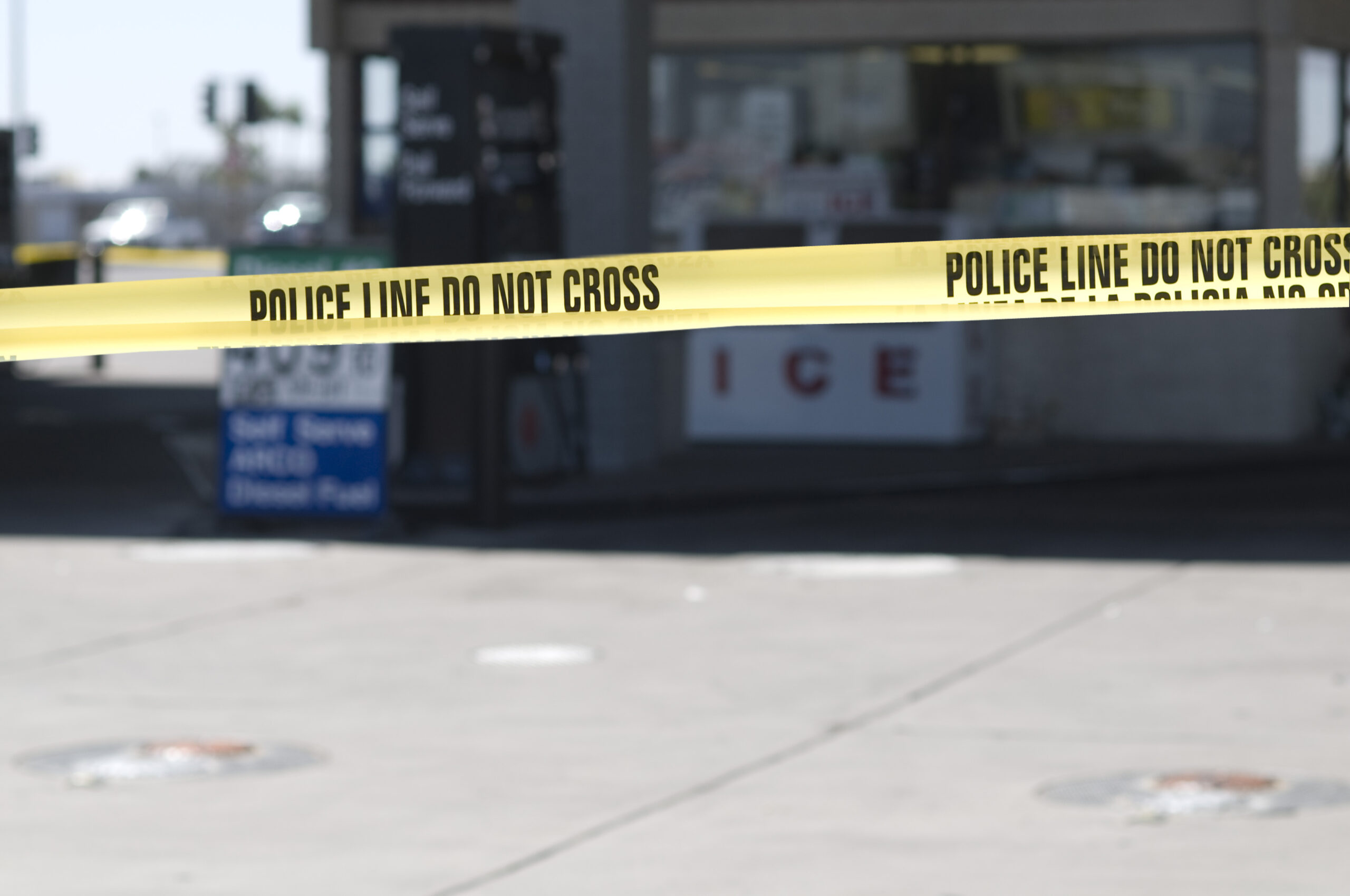 Warm Days Are Contributing to Gun Violence Surge across the US

For the first time, a study has linked hotter days to an increased risk of shootings in the nation’s 100 largest cities.

From Philadelphia to Portland, cities across the United States are experiencing spikes in gun violence on warm days. Researchers have begun to explore heat as a contributor to firearm violence, but current research on this subject is limited, focusing only on a few cities.

Now, a new study by the School of Public Health and the University of Washington School of Social Work provides a first-of-its-kind analysis of heat-attributable shootings as a nationwide problem.

Published in the journal JAMA Network Open, the study found a consistent relationship between higher temperatures and higher risk of shootings in 100 of the country’s most populated cities.

The comprehensive study reveals that nearly seven percent of shootings can be attributed to above-average daily temperatures, even after adjusting for seasonal patterns. The findings indicate that the Northeast and Midwest regions experience the sharpest increases in gun violence on hotter-than-normal days.

Gun violence is the leading cause of death among children and teens, and this violence has worsened substantially during the pandemic. As climate change threatens to raise daily temperatures even more, the researchers say these findings underscore the need for ongoing policies and programs that acclimate communities to heat and mitigate the risk of heat-attributable gun violence.

“Our study really highlights the importance of heat adaptation strategies that can be used all year, as well as a need for specific regional awareness and attention in regions where this relationship is strongest,” says study lead author Vivian Lyons, a research scientist in the Social Development Research Group at the University of Washington’s School of Social Work, and who began the study as a postdoctoral fellow with the Firearm-safety Among Children & Teens (FACTS) Consortium at the University of Michigan.

For the study, Jay, Lyons, and colleagues utilized publicly available data from the Gun Violence Archive, a national repository of gun violence information. The team analyzed daily temperatures and more than 116,000 shootings from 2015 to 2020, in the top 100 US cities with the highest number of assault-related shootings in the country. Accounting for seasonality and regional climate differences, they found that 7,973 shootings were attributable to above-average temperatures. The temperatures associated with increased gun violence varied considerably across cities. For example, both Seattle and Las Vegas experienced the highest elevated risk of gun violence during days when the temperature soared within the 96th percentile range of average daily temperatures—but for Seattle, that temperature was 84 degrees, while in Las Vegas, it was 104 degrees.

“Cities with high rates of firearm violence should continue to implement firearm-prevention strategies broadly including credible messenger programs and hospital-based violence intervention programs,” Lyons says. “What our study suggests is that for cities with more heat-attributable shootings, implementing heat adaptation strategies at the community level—such as greening efforts that have been effective at reducing urban heat islands and have some association with reductions in firearm violence—may be particularly important.”

So what might be driving this association between heat and gun violence? “It could be that heat causes stress, which makes people more likely to use aggression,” Jay says. “Or it could be that people are more likely to get out on warmer days and have more interactions, which creates more opportunities for conflict and violence. Most likely, it’s a combination of both.”

Regionally, heat-attributable gun violence may be most pronounced in the Northeast and Midwest due to sharper fluctuations in temperature in those areas, even within seasons, or because cities in those regions are less acclimated to heat, the researchers say. But those regions are also more racially segregated than other areas of the country. The study findings should be interpreted within the context of structural racism and racial inequities in exposure to gun violence and heat, says Jay.

“The Northeast and Midwest regions are where we see some of the starkest differences in the built environment and other resources, according to race—to me, these inequities are the most interesting and important direction of this work,” Jay says. “We know that segregation and disinvestment lead communities of color, especially Black communities, to have greater exposure to adverse environmental conditions that contribute to gun violence risk, such as abandoned buildings, liquor stores, lack of green space, and more intense urban heat islands.”

Healthy tree canopy and other heat mitigation strategies can serve as part of a mission that’s “part racial justice, part climate change mitigation, and part gun violence prevention,” he says. “These are all urgent issues where we need to continue to partner with communities and work across disciplines.”

The researchers will next study differences in heat-related gun violence among neighborhoods, in a project funded by the National Collaborative on Gun Violence Research and led by Zihan Lin, a postdoctoral associate in the Department of Community Health Sciences at BUSPH and a researcher for BU CCH.

“This study extends our understanding of the many health harms associated with extreme heat,” says Gregory Wellenius, professor of environmental health and director of BU CCH. “I’m pleased that the new BU Center for Climate and Health can support this work as part of our commitment to research to reduce the health impacts of continued climate change.”

Warm Days Are Contributing to Gun Violence Surge across the US