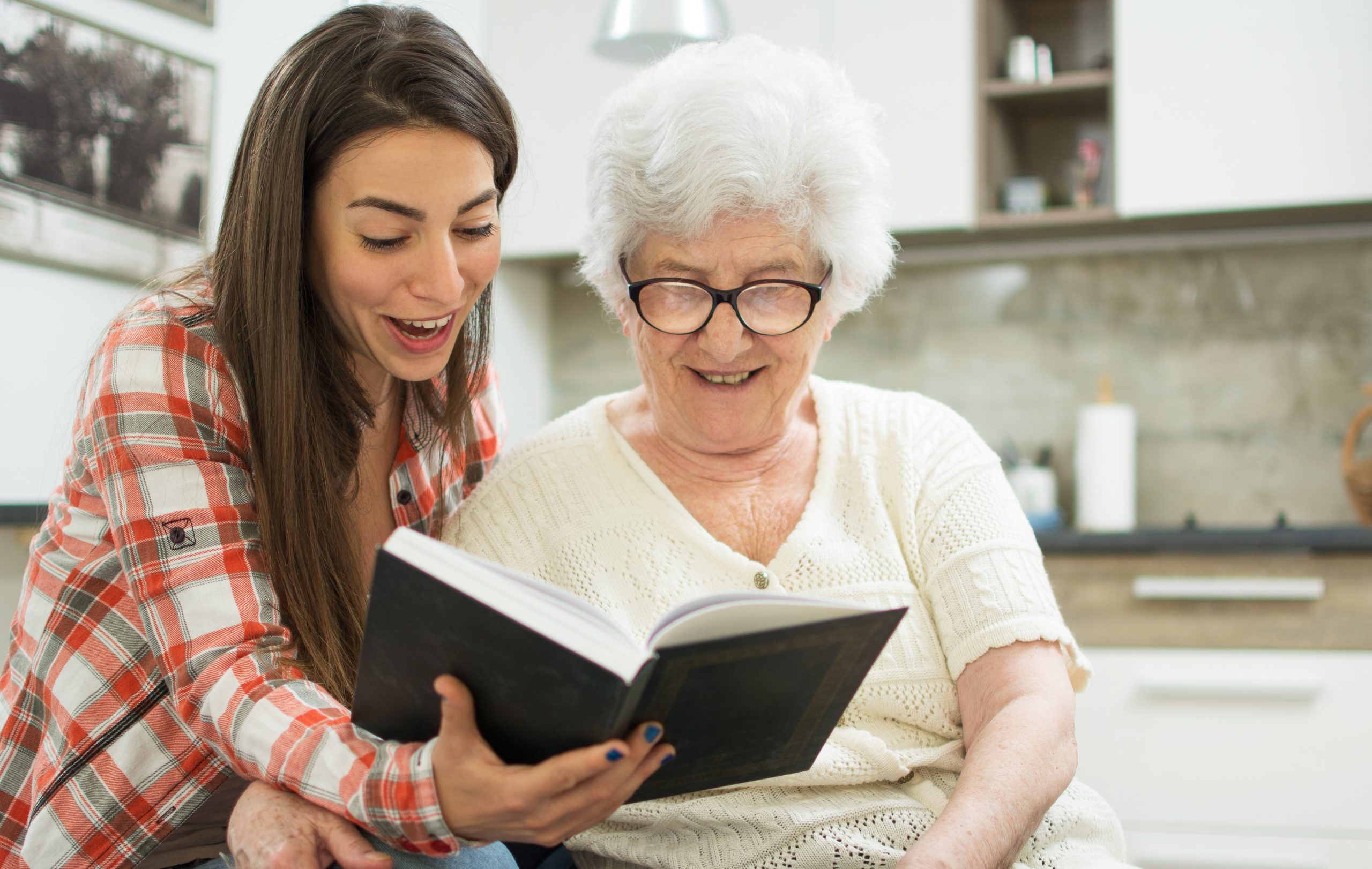 These findings could provide more insight into why Alzheimer’s disease is more prevalent in women.

A new study led by researchers at the School of Public Health, Boston University School of Medicine (MED), and the University of Chicago has identified a connection between a protein-coding gene called MGMT and an increased risk of Alzheimer’s disease in women.

Alzheimer’s disease (AD) is a progressive neurodegenerative disorder and the most common cause of dementia, affecting more than 5.8 million individuals in the U.S. Scientists have discovered several genetic variants that increase the risk for developing Alzheimer’s, with the the APOE ε4 allele the most well-known of these for people over the age of 65. Approximately 60 percent of people of European ancestry with Alzheimer’s carry this genetic variant, compared to just 26 percent of the general population, implying that other genes contribute to the genetic makeup of the disease.

For the study, published in Alzheimer’s Disease & Dementia: The Journal of the Alzheimer’s Association, researchers conducted a genome-wide association study (GWAS) for Alzheimer’s in two independent datasets using different methods. One approach focused on dementia in a large extended family of Hutterites, a founder population of central European ancestry who settled in the Midwest region of the US. Hutterites are often studied for genetic determinants of disease because they have a relatively small gene pool due to their isolated, insular culture. In this study, the individuals with Alzheimer’s were all women. The second approach, predicated on evidence suggesting a link between Alzheimer’s and breast cancer, analyzed genetic data from a national group of 10,340 women who lacked APOE ε4. In both datasets, MGMT was significantly associated with developing AD.

“This is one of a few and perhaps the strongest associations of a genetic risk factor for Alzheimer’s that is specific to women,” says study co-senior author Lindsay Farrer, professor of epidemiology and biostatistics at SPH and chief of biomedical genetics at MED. “This finding is particularly robust because it was discovered independently in two distinct populations using different approaches. While the finding in the large dataset was most pronounced in women who don’t have APOE ε4, the Hutterite sample was too small to evaluate this pattern with any certainty.”

The researchers then further evaluated MGMT using multiple types of molecular data and other AD-related traits derived from human brain tissue. After thorough analysis, they found that that epigenetically regulated gene expression (i.e., one of the ways cells control gene activity without changing the DNA sequence) of MGMT, which has a role in repairing DNA damage, is significantly associated with the development of the hallmark AD proteins, amyloid-β and tau, especially in women.

“This study highlighted the value of founder populations for genetic mapping studies of diseases like Alzheimer’s,” says study co-senior author Carole Ober, chair of Human Genetics at UChicago. “The relatively uniform environment and reduced genetic variation in Hutterites increases our power to find associations in smaller sample sizes than required for studies in the general population. The validation of our findings in the larger dataset used by the Boston University group was enormously gratifying and ultimately led to supportive epigenetic mechanisms that connected both sets of GWAS results to the MGMT gene.”

The researchers say that this study demonstrates the importance of searching for genetic risk factors for AD that may be specific to one gender. Further studies are needed to understand why MGMT influences AD risk greater in women than men.