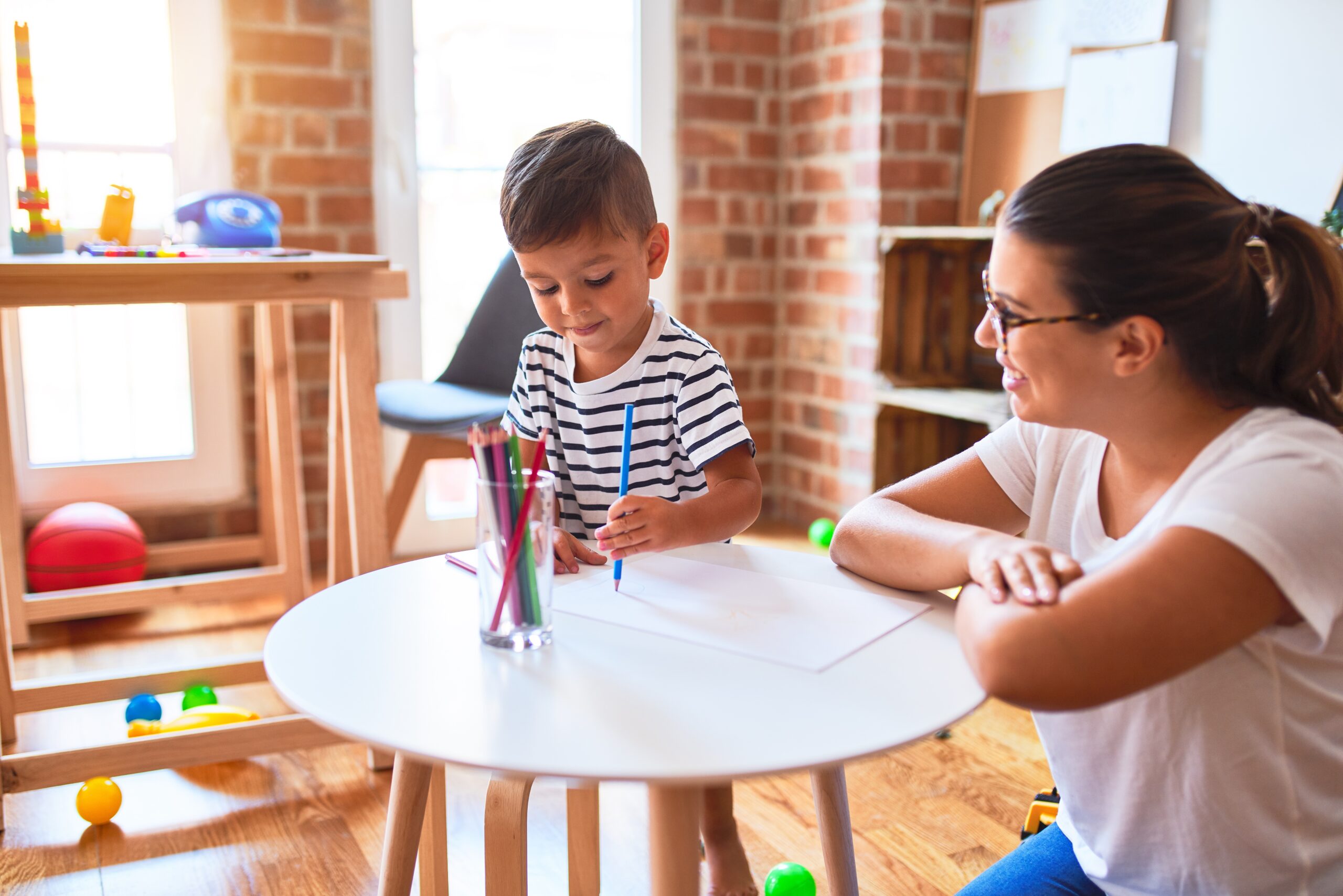 Implementing a multi-stage screening process for autism spectrum disorder in early intervention settings may lead to a significant increase in ASD detection, compared to standard care, particularly among Spanish-speaking children.

Autism spectrum disorder (ASD) typically develops in children before age 3, but less than half of children are accurately diagnosed with ASD before age 4. Although pediatric advocates recommend that children at risk of ASD receive screening through early intervention (EI) services provided by states, the program often lacks effective screening tools to detect and diagnose this disorder.

Now, a new study led by a School of Public Health researcher found that implementing a multi-stage screening protocol for ASD in early intervention services may lead to a 60 percent increase in ASD detection, compared to standard screening.

The study is the first comprehensive evaluation of ASD screening in EI settings and includes comparison with non-screened EI settings. Unlike standard approaches to screening, which are often limited to providing questionnaires for parents, the multi-component screening protocol in this study includes input from parents and EI providers in the decision-making process for a child’s ASD diagnosis, as well as training for EI providers and ongoing collaboration between the EI providers and the EI sites’ program directors and research assistants.

“When implemented with appropriate supports and access to diagnostic services, screening can really move the needle on the early detection of autism,” says Radley Chris Sheldrick, study lead author and research associate professor of health law, policy & management. “If implemented in a culturally sensitive way, it can also reduce health disparities in autism diagnoses, which have been well-documented in the literature.”

For the study, Sheldrick and colleagues analyzed administrative data that was collected by the Massachusetts Department of Public Health and included records for 33,326 children aged 14 to 26 months who were enrolled in services at 12 EI agencies in the greater Boston area from 2012 to 2018. The ASD screening was implemented at three of the EI sites, and the researchers used records from the nine non-screened sites for comparison.

Parents or caregivers began the multi-stage screening protocol by completing questionnaires about their children’s social and emotional behavior. If indicated, they and their children then completed an observational assessment known as the Screening Tool for ASD in Toddlers and Young Children (STAT) with their EI providers, who received specialized training to administer the STAT. EI providers were also encouraged to participate in the ASD diagnostic and feedback evaluations, which occurred in the final stage of the process.

“We did not anticipate this finding, and we believe it highlights the importance of monitoring all points in the care process—whether or not disparities are expected,” Sheldrick says, noting that the study was limited to diagnoses. “Further research is needed to ensure equitable access to effective services for those who need them.”