Garčević Interviewed on Commitments of International Powers in the Balkans 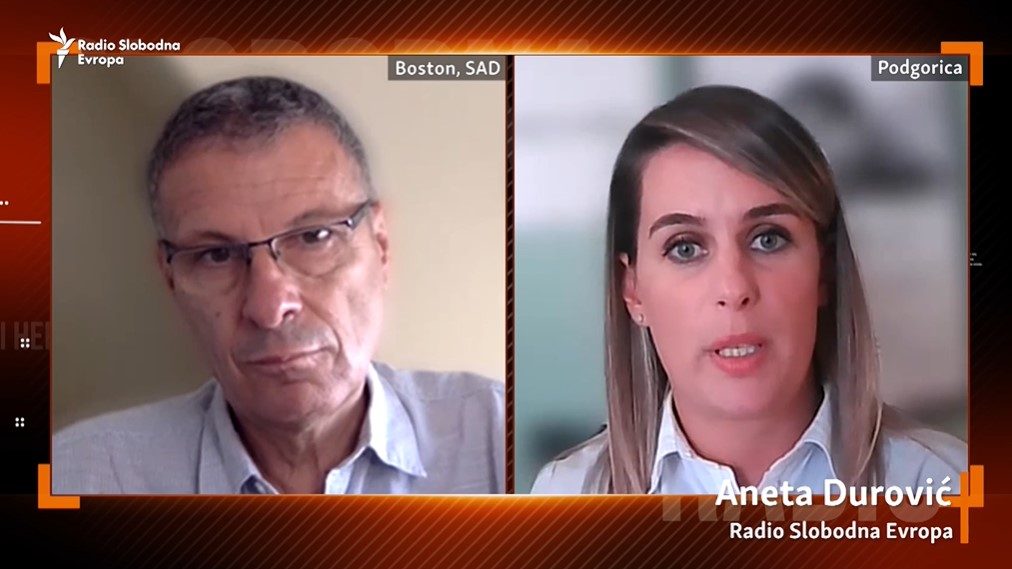 Ambassador Vesko Garčević, Professor of the Practice of International Relations at the Frederick S. Pardee School of Global Studies at Boston University, was interviewed by Radio Free Europe on the current and future commitments of international powers in the Balkans.

Garčević was asked for comments on German Chancellor Angela Merkel’s farewell visit to the Balkans, the recent events in Montenegro, as well as possible future steps of the European Union (EU), the North Atlantic Treaty Organization, and Washington in the Balkans. He highlighted the need for more robust involvement of the EU and United States in the region but cast doubt about their political commitment, given their global priorities.

Since the region is in a contractual relationship with the EU, more is expected from Brussels. Unfortunately, the EU envoy for the Western Balkans is primarily focused on one regional problem – Serbia- Kosovo dialog – while other countries feel neglected. Garčević expressed hope that the new U.S. envoy, who knows the Balkans very well, will be engaged more vigorously than has been the case in the last several years.