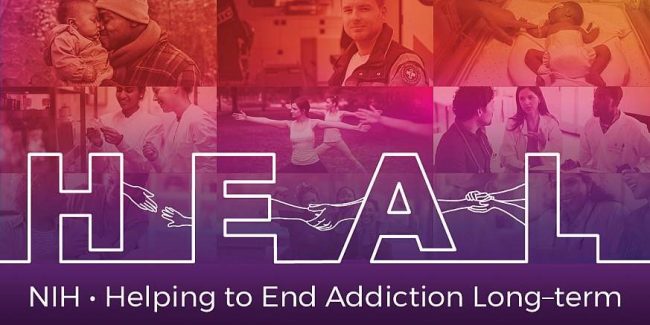 Get a social work perspective on the overdose crisis and the criminal justice system at a panel discussion moderated by BUSSW doctoral candidate Greer Hamilton. The virtual event, “Criminal Justice & The Overdose Crisis,” is hosted by NIH’s HEALing Communities Study as part of a two-day series called Social Work & Responding to the Overdose […] 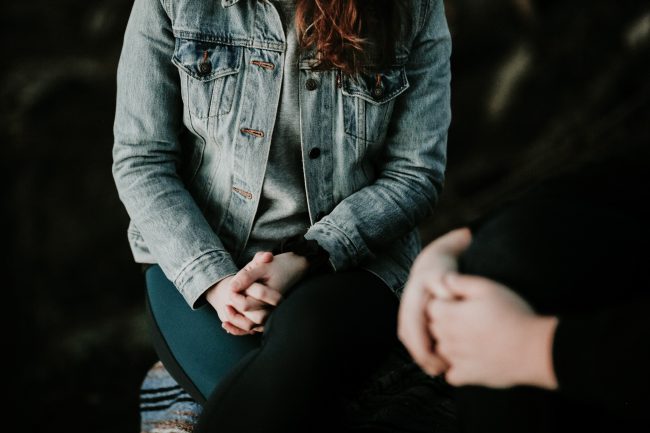 BUSSW alum Ellen Godena, LICSW (SSW’11) recently published a case study that illustrates the complexity of Functional Nervous Disorder (FND), the second most common outpatient neurological referral, and how to engage clients in nuanced treatment. The disease has been misunderstood and misdiagnosed by medical and psychotherapy fields for decades. As Godena notes, “FND has been […] 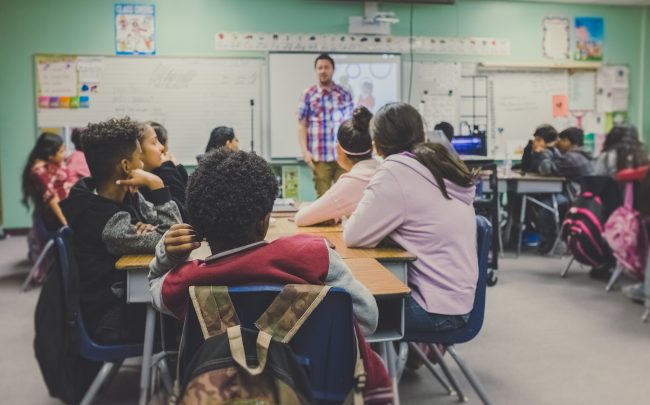 In an interview with the South Korean news outlet, “Pressian,” BUSSW Professor Phillipe Copeland provided insight into how anti-Critical Race Theory (CRT) is part of a long history of racism in American politics. Excerpt from, “How the ‘New Boogie Man’ of Racism Is Shaking Up US politics” by Hong Ki-hye Jeon, originally published in Pressian: […] 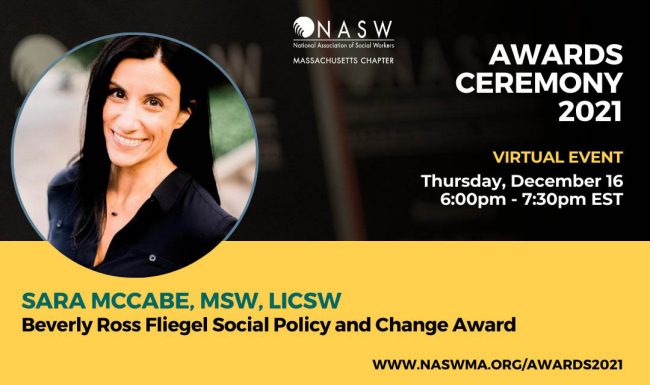