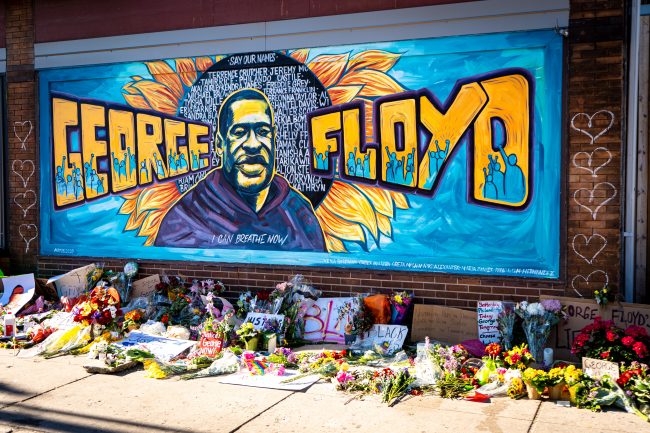 Dear BUSSW community,  As we process the news of the guilty verdict for Derek Chauvin, our thoughts are with the family of George Floyd, and all the families who have lost loved ones due to institutional racism and white supremacy.  This act of accountability belongs to the movement; to the millions of people who marched, […] 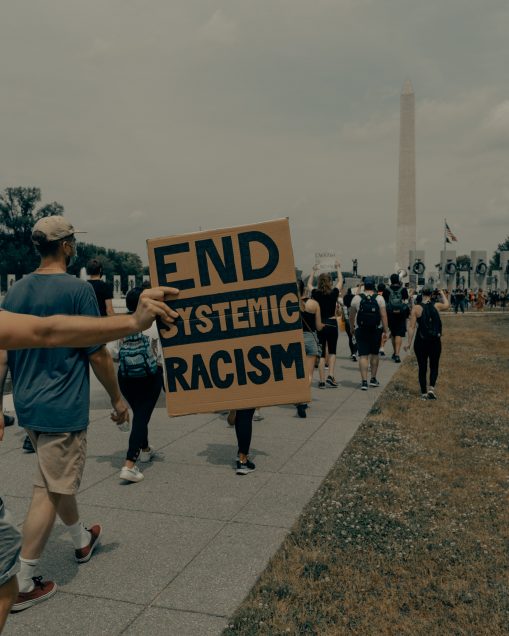 Dear members of the BUSSW community,   Once again, racism has claimed another victim.  On Sunday, April 11, 2021, a Black man named Daunte Wright, 20, was shot and killed by police in the city of Brooklyn Center, approximately 10 miles outside of Minneapolis, MN.   This latest crime was committed while the trial of Derek Chauvin, […] 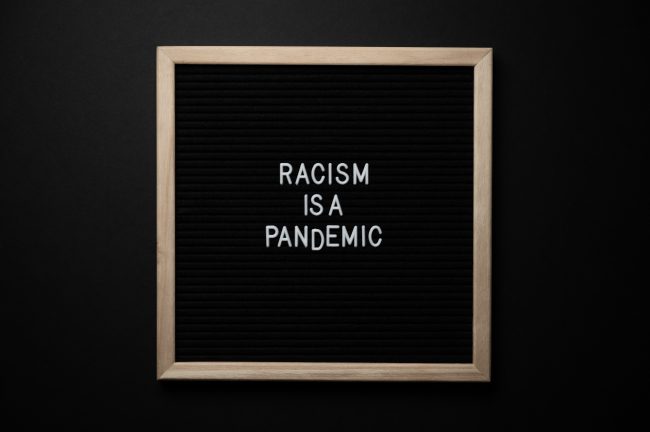 To our BUSSW Community, Boston University’s School of School of Social Work stands in solidarity with Massachusetts AAPI community leaders in the struggle against anti-Asian racism and the recent murders in Atlanta. By signing this statement, we have joined with community partners in denouncing the violence and support the call to local, state, and federal […] 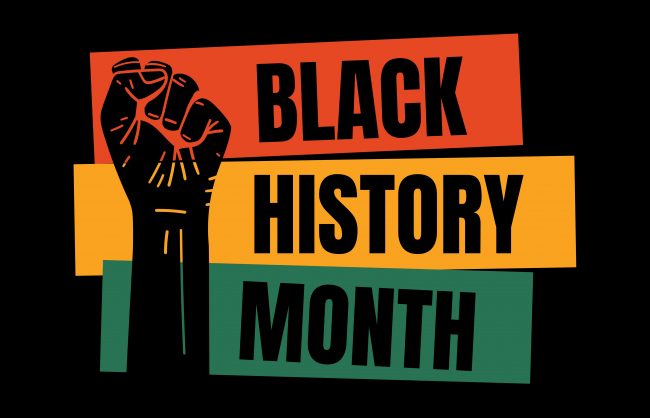 To the BUSSW Community:   Today marks the beginning of the 45th Black History Month in American history. When Carter G. Woodson originally established what was then called Black History Week in 1926, the month of February was chosen because leaders Abraham Lincoln and Frederick Douglass both shared birthdays in the month, two individuals who […]