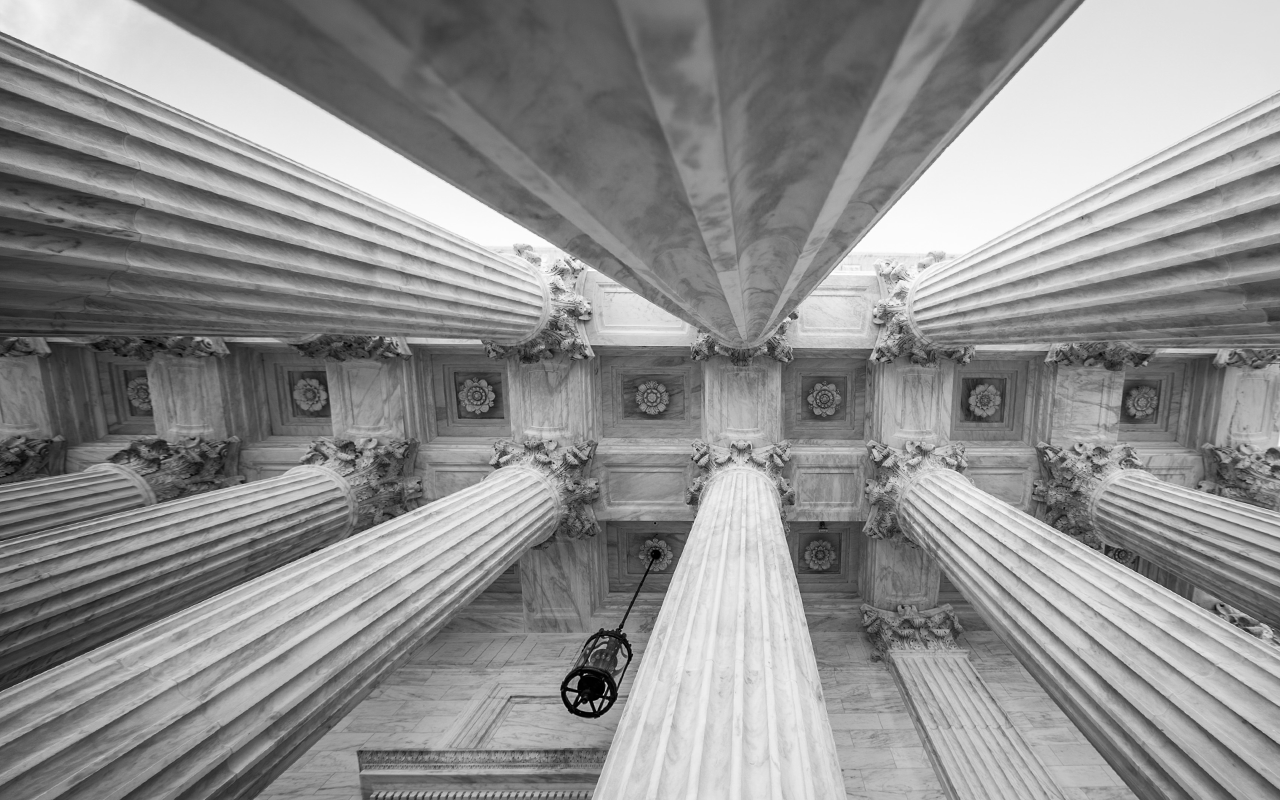 Student Reflections on the Overturn of Roe v. Wade

SPH students weigh in on the abortion ban in America, and discuss how the public health community can best respond in this moment.

In the wake of the Supreme Court decision in Dobbs v. Jackson, School of Public Health students and alums spoke candidly about how the decision may affect reproductive health options for generations, and how the public health community can respond to these challenges. They also wrote passionately about how many of the people likely to be most affected are lower income and living in states that have historically offered limited postpartum care and parental leave, conditions than can adversely affect maternal and child health.

“Those with the least resources, and those who are vulnerable and isolated, will bear the consequences of Roe being overturned.”

First, I am devastated for those who will be prevented from terminating their pregnancy and forced to continue with the health risks and bodily and life changes of pregnancy, birth, and parenting. As we all know, in the immediacy, this will not equally affect all people. Those with the least resources, and those who are vulnerable and isolated, will bear the consequences of Roe being overturned. Secondly, I am simply angry that, as we live in a world that is strengthening human rights and furthering principles of equity, self-determination, and privacy, our country is regressing in the value and dignity we give to women and pregnant-capable people. Third, I am scared for midterm elections and the next presidential election that could see political power shift toward people who would support a national abortion ban, which would not leave the issue to the states to decide as the draft opinion proposes, but would blanket our country in an abortion ban preventing all avenues of access. Lastly, I am troubled by the potentially far-reaching consequences the decision could have if it ultimately defines pregnancy, and the life the state has an interest in protecting, as beginning at fertilization. No one in the medical or scientific community defines pregnancy at fertilization. We define it at implantation. If we define pregnancy at fertilization, vital health care other than abortion will be threatened too, including some contraception and reproductive assistance, like IVF.

“Making abortion illegal will not stop abortions from occurring.”

What concerns me the most about Roe being overturned is who will suffer the most from this egregious decision. Those who have the financial means to travel, pay for this care, and live in a state where abortion is protected, will still have access to it. We already know that one’s level of accessibility to healthcare in this country highly depends on where you live and what your financial means are. People of low income who live in states such as my home state of Alabama will suffer the most from this decision. The US already has the worst maternal mortality rate out of every developed nation. I am terrified that we will only see this worsening, especially for Black people and other people of color. Making abortion illegal will not stop abortions from occurring; it will only stop safe abortions, increasing the already inequitable maternal mortality rates and forcing people into dangerous situations to access the care they need.

“I am grateful to live in a state that supports my right to choose.”

It is very upsetting as a woman, and just a human being, that our nation and leaders have taken us back in time. It’s unsettling that my health and safety is not guaranteed in this country that I call home. I am grateful to live in a state that supports my right to choose but I have family and friends in places where their healthcare is not guaranteed nor supported. I think it’s necessary that those who are willing to take a stand do so that future generations don’t have to feel the feeling that we are currently experiencing.

“Abortion care is part of the full spectrum of healthcare for women.”

Abortion care is part of the full spectrum of healthcare for women. Pregnancy and whether or not to become a parent is just one aspect of women’s healthcare and shouldn’t be seen as something separate, something to be legislated (neither should birth control for that matter). It is crucial that women continue to be able to choose what happens to their bodies (as men do). It’s our right. It’s so important.

“We can work toward establishing a right to abortion that is fundamentally established and protected in the U.S.”

We can work toward establishing a right to abortion that is fundamentally established and protected in the US. Here are a few areas I think the tools and skills of public health can particularly address. Communication and navigation: public health has often been at the intersection of the public and the medical and legal communities, helping people to understand their rights, health care options, and how to exercise and access them. We can mobilize to ensure people understand the laws they live under and where and how to seek abortion care in-person and remotely. With our equity lens and understanding of the social determinants of health, we can create systems, formal and informal, that facilitate access to care for those who cannot do so on their own. We can also fund this access, both through government and organizational budgets and through personal donations and time. As advocates we can be at the front of the fight to establish a national right to abortion that is not politically driven, but rather driven by the health of communities and individuals. We can collect the necessary data on the impact of Roe being overturned, we can conduct research, and we can elevate the voices of those hurt by this ruling.

“The public health community should advocate for more states to pass legislation expanding who can provide abortion care.”

First, the public health community should respond with an outpouring of support and love for those seeking abortions and for abortion providers. These people must know they are not alone in this fight for reproductive justice. Secondly, the public health community should advocate for more states to pass legislation expanding who can provide abortion care. This is a legislative move that is politically feasible in progressive states. There is a lack of abortion providers, and states have the power to pass legislation allowing non-physician clinicians to provide first-trimester abortion care. First-trimester abortion care is extremely safe, and non-physician clinicians such as Nurse Practitioners, Certified Nurse-Midwives, and Physician Assistants can be trained to provide this care. This will increase the number of abortion providers and helps progressive states to prepare for the influx of out-of-state patients that will significantly increase.

“This also is likely the start and not the end of attacks on civil liberties.”

[The public health community should respond] By providing information and access to abortion to all people who need it across the US. Fighting for legislation in states with anti-abortion policies to protect those in need. We need to remember that even if these policies don’t directly affect us there are still millions who are being terrorized and traumatized and having their rights stripped away. This also is likely the start and not the end of attacks on civil liberties previously protected through Supreme Court decisions.

“Not only will women’s health be affected, but infant health will also be affected.”

One of my concerns about Roe being overturned is the 14th amendment not being upheld for women or people who can become pregnant. Roe vs. Wade being overturned will be one of the worst decisions made by the Supreme Court, and it will be a snowball effect for other public health issues. Women return to having unsafe abortions if they cannot have a safe abortion. Not only will women’s health be affected, but infant health will also be affected. If the unsafe abortion is not successful, what would that look like for the child? Future health complications. The mother might opt to discard the infant. Discarding the infant may look like suffocation, starvation, etc., leading to an increase in women’s incarceration rate. The U.S. may believe giving the child up for adoption is the answer; however, how many children are currently in adoption agencies/foster care? Adoption as the only option is creating an environment for poor quality of life for the child.

We cannot compromise on the message that reproductive freedom is a necessary component of healthcare. Moralizing necessary healthcare allows people to justify withholding it from those who are not “deserving.” There are no “good” or “bad” abortions. This false dichotomy has given anti-abortion advocates far too much flexibility, culminating in the environment we have today. Any pregnant person who does not want to be pregnant deserves access to an abortion without any barriers – no exceptions.

Student Reflections on the Overturn of Roe v. Wade

There is 1 comment on Student Reflections on the Overturn of Roe v. Wade