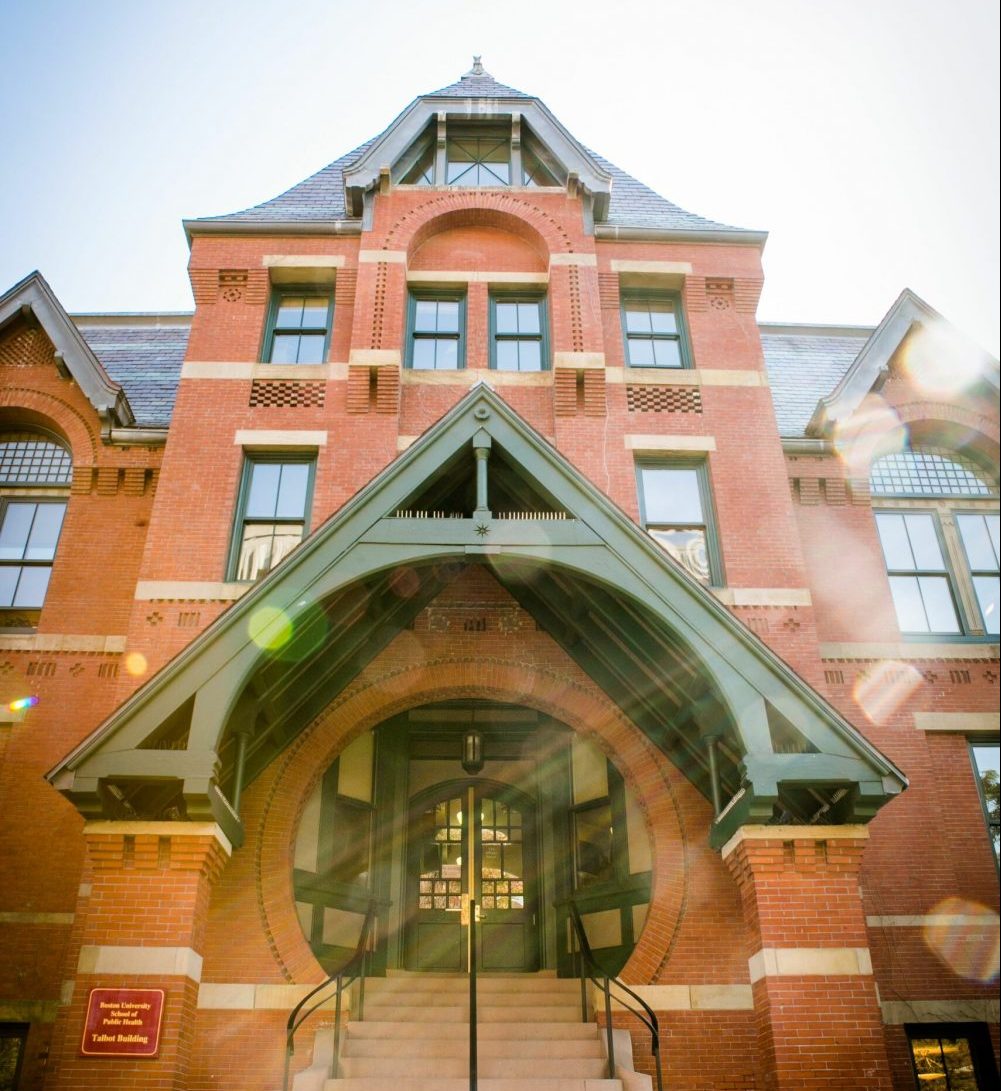 On Engaging with Colleagues from Sanctioned Countries

Taking a stand does not mean we must disengage.

We are now nearly a month into Russia’s war against Ukraine. The violence of this unjust, unprovoked invasion has been truly shocking. Witnessing such horror, it is natural to ask: what is the right action to take? I have written previously about our individual responsibility, as I see it, in these moments. Here I wanted to ask a broader question: how should we, as a school community and as individuals committed to building a better world, respond in the face of brazen evil? Since the invasion began, many countries have cut ties with Russia, severing economic, political, and cultural links. We have seen similar decoupling within key institutions, as corporations, sports teams, arts organizations, and universities have weighed boycotting Russia. This raises the question: should we, as a school community, pursue such disengagement?

Such a question, emerging as it does from the complex reality of war and global politics, demands an answer that reflects this complexity. We are not new to acknowledging how the world’s complexity intersects with our work. We do so, for example, each time we declare our conflicts of interest on a research paper. Just as we should take care not to oversimplify how we approach conflicts of interest (an argument I have made in prior writing), it is important that we do not oversimplify the complex issue of academic partnerships in a time of war.

Let us start, however, with what is simple. Russia’s invasion of Ukraine is a criminal act. To the extent that actions at the national or international level can be used to help end the conflict and deter countries from engaging in such aggression in the future, they should. We should also be clear about our responsibility, as population health scientists to shine a light on war’s consequences for health, making the case that a healthy world is one without war. We will further engage with this topic at our March 29 Public Health Conversation on the health consequences of war.

It is also worth noting that academia has a history of working to change the behavior of governments that pursue unjust policies, through boycotts and other forms of pressure. This was the case, for example, with the academic boycott of South Africa during apartheid. Such actions are consistent with an activist public health committed to advancing progressive change, and with the broader importance of being on the right side of history when confronted with pressing moral questions. It is important—indeed, necessary—to sometimes draw a line.

But we must take care when doing so. Disengagement has costs, and we do no favors to our pursuit of a better world by dismissing them. If we are not careful, heavy-handed boycotts can undermine the very dialogue that is core to advancing solutions in times of conflict. They can also rob us of the diversity and cultural richness that make our society what it is. Banning the work of Russian artists, for example, is counterproductive. Such actions also, crucially, do nothing to undermine Russian aggression in Ukraine. This is another key point. Any actions we take should be targeted towards making a real difference. Cutting off engagement with the Russian government, divesting from economic relationships, speaking out against the war as both population health scientists and concerned human beings—these are all productive actions which can help inform the global response to Russian aggression. On the other hand, stigmatizing individual Russians, refusing to work with Russian academic collaborators who have no ties to the country’s political or military establishment—these actions are counterproductive at best, and, at worst, a betrayal of our values as a society and as a school.

With this in mind, it seems to me that there are three key points which can guide our thinking as we navigate this moment.

First, the consequences of our actions matter. We should not hesitate to act where we can make a difference. For example, at the moment, cutting off engagement with the Russian government and related institutions is reasonable and right. Cutting off collaboration with Russian colleagues who have no stated alignment with their government’s actions, however, serves no useful purpose. It is contrary to the values on which the academic enterprise rests, and it weakens our field by disconnecting us from the ideas that help sustain it. From a purely consequentialist perspective, an academic boycott of Russia would do little to help and much to harm our pursuit of a healthier world.

Second, there is an important distinction to be made between the actions of a government and the citizens of a country. Russian President Putin is just one person among millions and many of those millions think he is wrong. Indeed, some of the most courageous and vocal opponents of the war have been Russian. Conflating all Russians with the war only reinforces the divides that stand in the way of peace and does an injustice to the individual Russians who have nothing to do with what is happening in Ukraine.

Third, we should be careful, always, about drawing lines. Few countries are not guilty of some form of injustice, whether it is aggressive war, persecution of citizens, irresponsible actions regarding climate change, or any number of other transgressions. I note that I am aware of the potential charge of “whataboutism” here. The harmful actions of other countries do not for a moment exonerate the harms perpetrated by Russia in the moment and there is, of course, a strong case to be made that Russia’s actions in Ukraine constitute a uniquely egregious, ongoing violation of human rights and basic decency. For this reason, it is appropriate that countries and institutions take the actions they have taken against the Putin regime. But if we cut ties with scholars because of the actions of their government, does that mean we are to shun scholars from Saudi Arabia, a country that just beheaded 81 people in a single day? Or Chinese scholars, whose government is committing genocide against Uighurs in Xinjiang? Or, indeed, American scholars, because of our own interference with the democratic functioning of other countries? There is a range of evidence to be brought against most governments in the court of international opinion, but this has not stopped us from distinguishing between the actions of governments and those of individual citizens. Nor should it now.

Last week, Springer Nature sent an email explaining its decision to continue accepting manuscripts by Russian researchers. It read, in part, “Throughout history, during many conflicts, we have worked to ensure that researchers around the world—regardless of race, gender, religion or nationality—are able to collaborate on research projects so that they are not isolated from global ideas. This includes authors who find themselves in sanctioned territories for reasons not of their making and who, if able to connect with the wider community, still have a positive contribution to make.” This strikes me as just right. In moments when history demands we take a side in a conflict between good and evil, justice and injustice, it is necessary that we act in a way that we can justify to our institutions, our peers, and our children. We should take care, however, that we do so thoughtfully, mindful of nuance and the complex realities of the world in which we live. As we navigate this moment of conflict, we should balance drawing lines with building bridges, as we pursue the constructive engagement that shapes a better world.

On Engaging with Colleagues from Sanctioned Countries