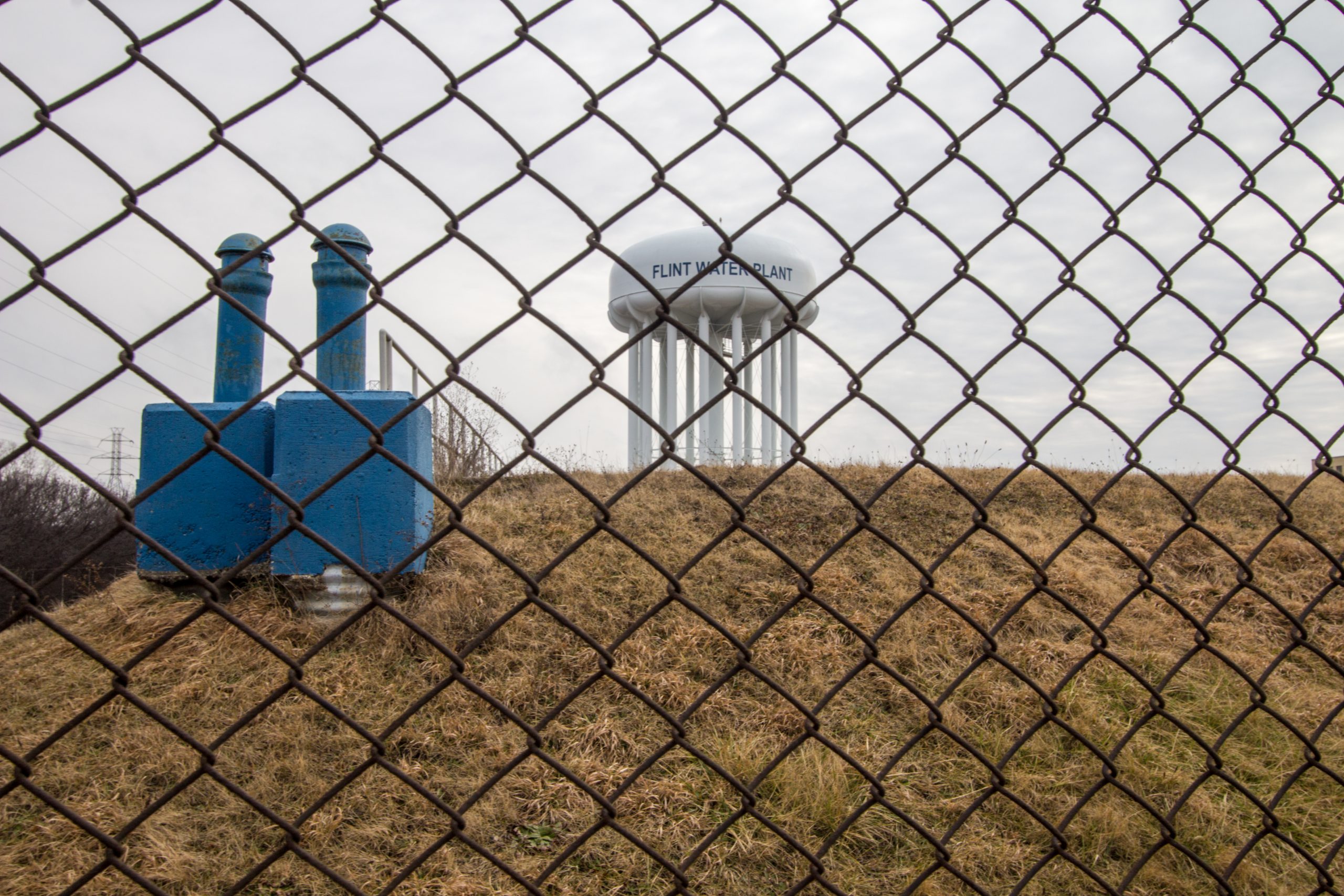 New findings also indicate that 1 in 5 Flint residents may have experienced depression within the past year, underscoring the need for additional mental health resources in a community that continues to grapple with the long-term effects of the public health disaster.

Five years after the Flint water crisis, an estimated one in four residents of Flint, Mich. may have experienced posttraumatic stress disorder (PTSD), according to a new study coauthored by School of Public Health researchers.

Published in the journal JAMA Network Open, the study also found that 1 in 5 adults in Flint may have experienced depression, and 1 in 10 met the criteria for both PTSD and depression, in the years following what is considered to be the largest public-works environmental health disaster in the country’s history.

The new study is an analysis of the largest mental health survey of the Flint community, and it is the first to indicate the long-term prevalence of clinical PTSD or depression among Flint residents through standardized interviews.

“Our study adds to the growing body of evidence about the long-term substantial population mental health toll of environmental disasters,” says study coauthor Salma Abdalla (SPH’16,’22), SPH alum and research fellow at BUSPH. “The findings highlight the importance of early action following environmental disasters such as the current Jackson, Miss. water crisis, and they showcase the importance of coupling efforts to fix the water supply system with clear communication by officials, to restore trust in the safety of the system. Efforts should also include mental health recourses to those who need it.”

On April 25, 2014, the city of Flint switched its water supply from Lake Huron and the Detroit River to the Flint River and failed to properly treat the water supply to prevent lead and other elements from leaching out of the city’s old water pipes. Consequently, almost all Flint residents were exposed to drinking water with unsafe levels of bacteria, disinfection byproducts, and lead, a neurotoxicant.

Flint drinking water was not declared lead-free until January 24, 2017. During the crisis, tens of thousands of children and adults in Flint developed high blood-lead levels, putting them at greater risk for cognitive deficits, mental health problems, and other health problems later in life.

Almost all of the surveyed residents reported that they changed their behavior to avoid consuming contaminated water during the crisis, and the majority of them worry that their exposure to lead may lead to future health problems.

“We know that large-scale natural or human-caused disasters can trigger or exacerbate depression and PTSD,” says study senior author Dean Kilpatrick, Distinguished University Professor in the Department of Psychiatry and Behavioral Sciences at Medical University of South Carolina. He says there was clear evidence of high rates of mental health problems in the Flint community during the first years of the crisis. “What we did not know until now was the extent to which Flint residents continued to have mental health problems at the clinical diagnosis level five years after the crisis began.”

For the study, the team surveyed 1,970 adults from Flint between August 13, 2019 and April 10, 2020. They collected data on perceived exposure to contaminated water, past-year prevalence of depression and PTSD using DSM-5 diagnostic criteria, and potential risk factors for depression and PTSD including prior exposure to potentially traumatic events, prior physical or sexual assault, and low social support. Adults were also asked if they were offered or received mental health services.

The researchers say rates of depression and PTSD in Flint over the past year are three to five times greater than national estimates among US adults, and likely result from a combination of higher rates of mental health problems in Flint before the crisis, as well as a significant exacerbation of problems resulting from the crisis. Nationally, depression and PTSD are among the most common and impairing of mental disorders, costing more than $326 billion each year in America due to lost work hours and costs of medical care. The majority of residents surveyed for the study also reported that their personal attempts to reduce their exposure to contaminated water was a costly endeavor; nearly one-third of respondents shared that they paid more than $1,000 out-of-pocket to limit their risk.

“The people of Flint have shown extraordinary resilience as they continue to shoulder the burden and trauma of a human-made public health crisis that has caused direct and indirect effects on their mental health,” says study coauthor Sandro Galea, dean and Robert A. Knox Professor. “Adequately serving the long-term mental health needs of this community will require a comprehensive, coordinated, and sustained response from the local, state, and federal governments and public health entities.”

The researchers also found that the majority of Flint residents did not receive options for mental health support. While most residents who were offered mental health services did utilize and benefit from them, less than 35 percent of respondents indicated that they received this offer of support.

“The vast majority of our respondents were never offered mental health services, despite clear indication that the crisis was psychologically traumatic” says study lead author Aaron Reuben, a postdoctoral scholar at Duke University. “Now that pipes are being replaced, the time is right to begin a second phase of recovery from the water crisis—one that focuses on providing additional resources to heal psychological wounds.”

Kilpatrick says residents of Flint, which is a predominantly low-income, Black community, faced many challenges before the water crisis that can erode mental health, including socioeconomic disadvantage, racism, and high exposure to potentially traumatic events, including prior physical or sexual assault.

A particularly striking result of the study was that those with prior physical or sexual assault were more than three times more likely to have depression and more than six times more likely to have PTSD than those without this history. “This highlights the importance of considering the cumulative effects of prior exposure to traumatic events when evaluating the effects of environmental disasters on mental health,” Kilpatrick says.

At SPH, the study was also coauthored by Gregory Cohen, research fellow in the Department of Epidemiology.