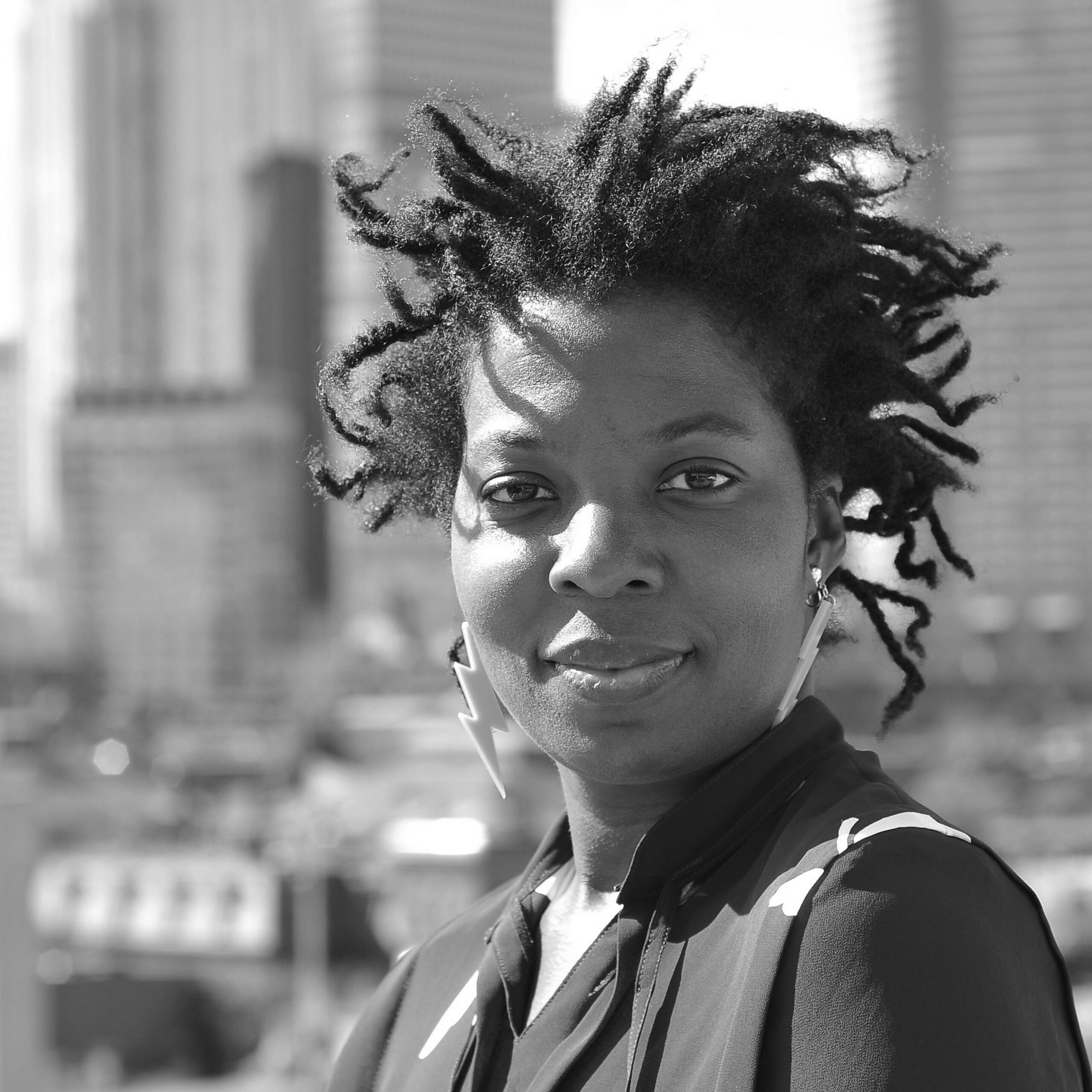 As a noise researcher and community activist, Erica Walker, postdoctoral associate of environmental health, examines how noise impacts our mental and physical health and how it shapes our cities and regulatory policies.

In 2019, Walker founded the Community Noise Lab at the School of Public Health, where she is able to reimagine how to deal with community noise issues through real-time sound monitoring, lab-based experiments, and community engagement activities, as well as the approach she takes to tackle these issues.

Before the COVID-19 pandemic, Walker described her approach to her work as “ride-sharing science,” where her final destination is public health, but she shares her journey and expertise with others along the way.

Now, as COVID-19 has exposed gaps in data and health inequities across the country, Walker’s approach has shifted.

“In Massachusetts, there is a lot of expertise and data that I can take advantage of, and the communities I have worked with have had a fair amount of privilege—they knew I was going on this journey,” says Walker. “I needed to start working with communities that need my help the most to make sure that the tools and resources I have developed are successful everywhere. It’s one thing to say that something works in Boston; it’s another thing to say that it works in Memphis, Tennessee or Birmingham, Alabama.”

Walker refers to this new approach to her work as “storm-chasing science.” “I’m going right into the eye of the storm, likely with a high risk of failure, to figure out how to make my tools work equitably.”

Through the Community Noise Lab, Walker also bridges two of her research interests: environmental noise and academic noise, which she defines as “asking the wrong questions, ignoring the right places, and not seeing the larger picture.” In addition to working directly with communities to address their noise issues, she develops careful strategies to ensure she is not leaving communities behind.

Walker says that COVID-19 really opened her eyes to how researchers can be right and wrong at the same time. When reporters flooded her inbox with questions about how much quieter the world had become due to global lockdowns, Walker agreed that this was the initial reality of the situation. No one was out in her neighborhood of Brookline, Mass. “It was very quiet,” she says.

But when she took a step back and started to use the mobile app, NoiseScore, which she developed to allow users to record sound levels in their environment and document how it makes them feel in real time, she quickly realized it was not quiet everywhere. Black and Latino communities were overwhelmed with high levels of firework noise activity.

This realization led Walker to begin working with Julia Mejia, a Boston city councilor, to develop the Fireworks Noise Taskforce. Made up of people ranging from the mayor and the chief of police, to state senators and concerned residents, the Taskforce met twice a week to discuss how to mitigate the ongoing firework activity.

They rolled out an awareness campaign about the dangers of fireworks and their environmental impacts and the City adopted Walker’s NoiseScore app to document and record firework activity. Walker then gathered the data to develop a Fireworks Noise Risk Index, which used street-level data and attributes of vulnerability to pinpoint areas that the City should focus their resources in their effort to control firework activity.

Had she simply responded to media inquiries with a focus on how quiet things were, Walker says she would have missed the opportunity to put something more meaningful back into the community. “By staying cognizant of academic noise, I was able to create sound level metrics that better described the environmental soundscape and what was actually going on.”

At SPH, Walker says she has found a home where the activist and advocacy sides of her work are valued and supported.

“This is a place that really embodies the ‘Do,’” she says. “It was really a no-brainer for me.”

While her work is encouraged and respected by her colleagues, Walker says that what she enjoys most about SPH is that people are confident enough to challenge what she does. “Being challenged makes me a better researcher,” she says. “It makes us all better researchers, and it makes our impact much better.”