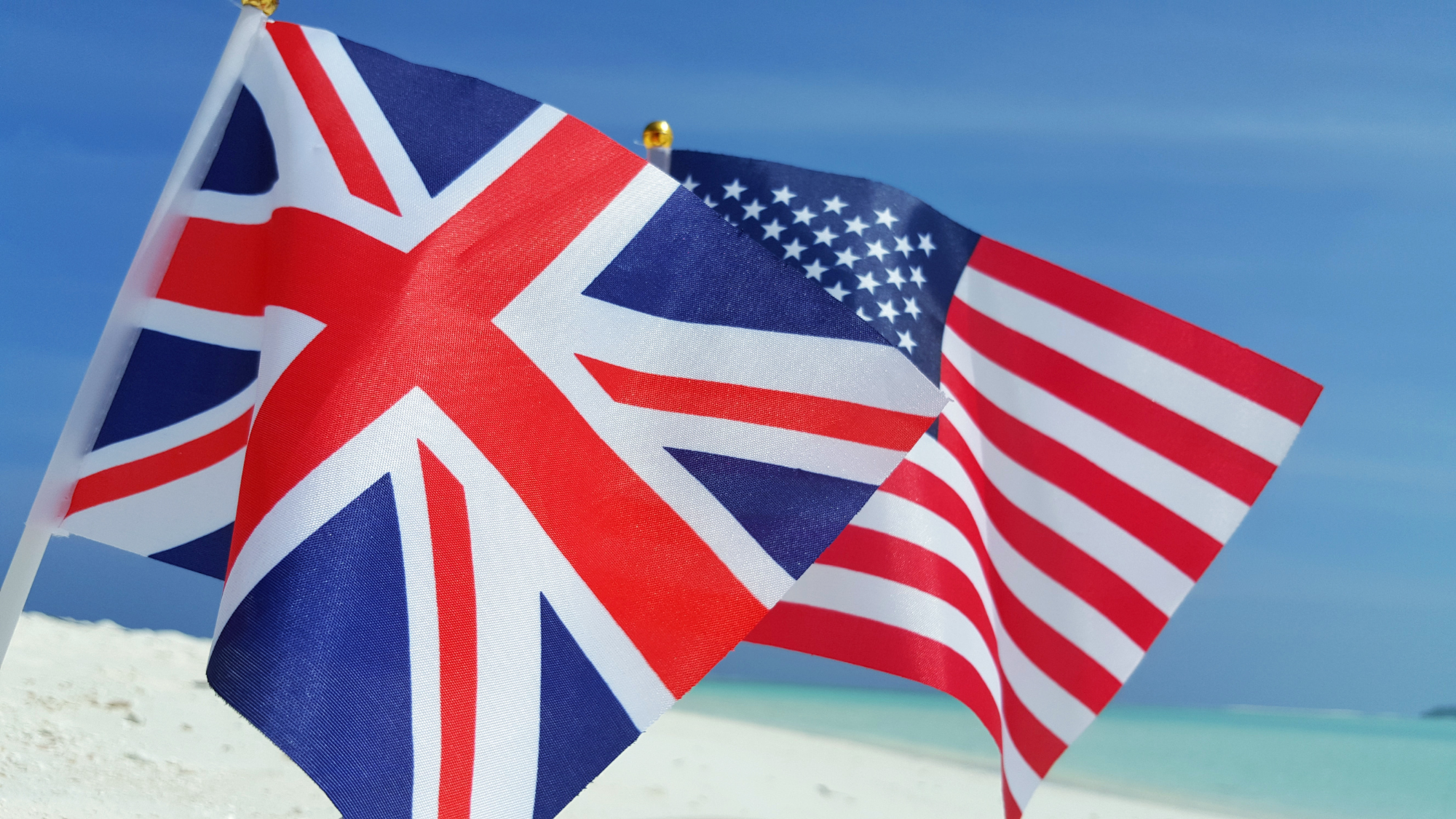 On October 15, 2021, the Center for the Study of Europe (CSE), an affiliated center of the Frederick S. Pardee School of Global Studies at Boston University, hosted a lecture on the United States-United Kingdom relationship after Brexit. This is the third in a series of talks on Brexit and the future of the UK taking place throughout the month of October. The series is sponsored by CSE in collaboration with BU’s Evergreen Lifelong Learning Program.

The lecture, titled “On the Whole I’d Rather Be in Dublin: The US-UK Relationship after Brexit,” was led by W. Scott Lucas, Professor Emeritus of American Studies at the University of Birmingham and an associate of the Clinton Institute at University College Dublin, and featured remarks by Kaija Schilde, Associate Professor of International Relations at the Pardee School and acting CSE Director. In his remarks, Lucas discussed on the irrationality of Brexit (the “ripping up of the rulebook,” so to speak), the UK’s relationship with the U.S. and the EU in the aftermath of Brexit (“reworking the rulebook”), as well as UK Prime Minister Boris Johnson’s tactics on the economy, Scotland, Ireland, and more.

The mission of the Center for the Study of Europe is to promote understanding of Europe through its cultural heritage; its political, economic, and religious histories; its art, literature, music, and philosophy; as well as through its recent emergence as a new kind of international form through the European Union (EU). Operationally, the center provides a focal point and institutional support for the study of Europe across Boston University through coordination of teaching missions, support of research, community-building among faculty and students, and outreach beyond the University. Visit the center’s website for more.