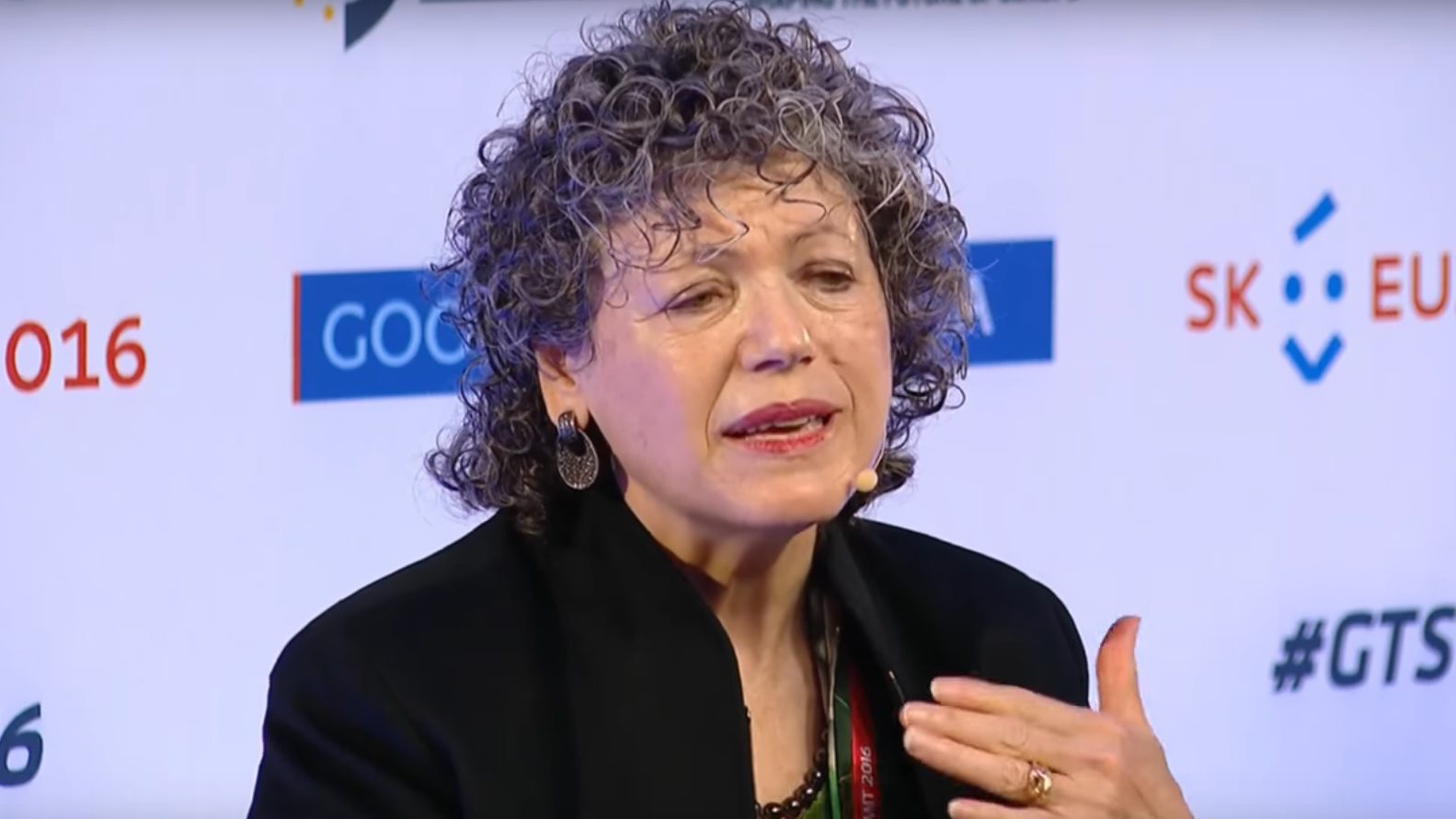 On October 6, 2021, Vivien Schmidt, Jean Monnet Professor of European Integration and Professor of International Relations and Political Science at the Frederick S. Pardee School of Global Studies at Boston University, moderated a panel during the “A More Perfect Economic Union – A Transatlantic Tribute to Henrik Enderlein,” an event hosted by the Harvard Kennedy School’s Project on Europe and the Transatlantic Relationship as well as the French and German Ambassadors to the United States

Schmidt’s panel, titled “How to Overcome Regional Inequalities,” featured Anke Hassel, Professor of Public Policy, Hertie School, and Pascal Lamy, Chair of the Paris Peace Forum, Coordinator of the Jacques Delors Think Tanks Network (Paris, Berlin, Bruxelles). The panel honored the memory of Henrik Enderlein, with Philippe Etienne, Ambassador of France to the U.S., and Emily Haber, Ambassador of Germany to the U.S., providing eulogies talking in particular about Enderlein’s major contribution to policy-making in both countries.

The event that followed discussed Enderlein’s contributions to academic and policy debates related to European economic and monetary policy and talked about how he contributed to the discussion of the European Union’s response to the COVID-19 pandemic.

Further details on the event can be found online.