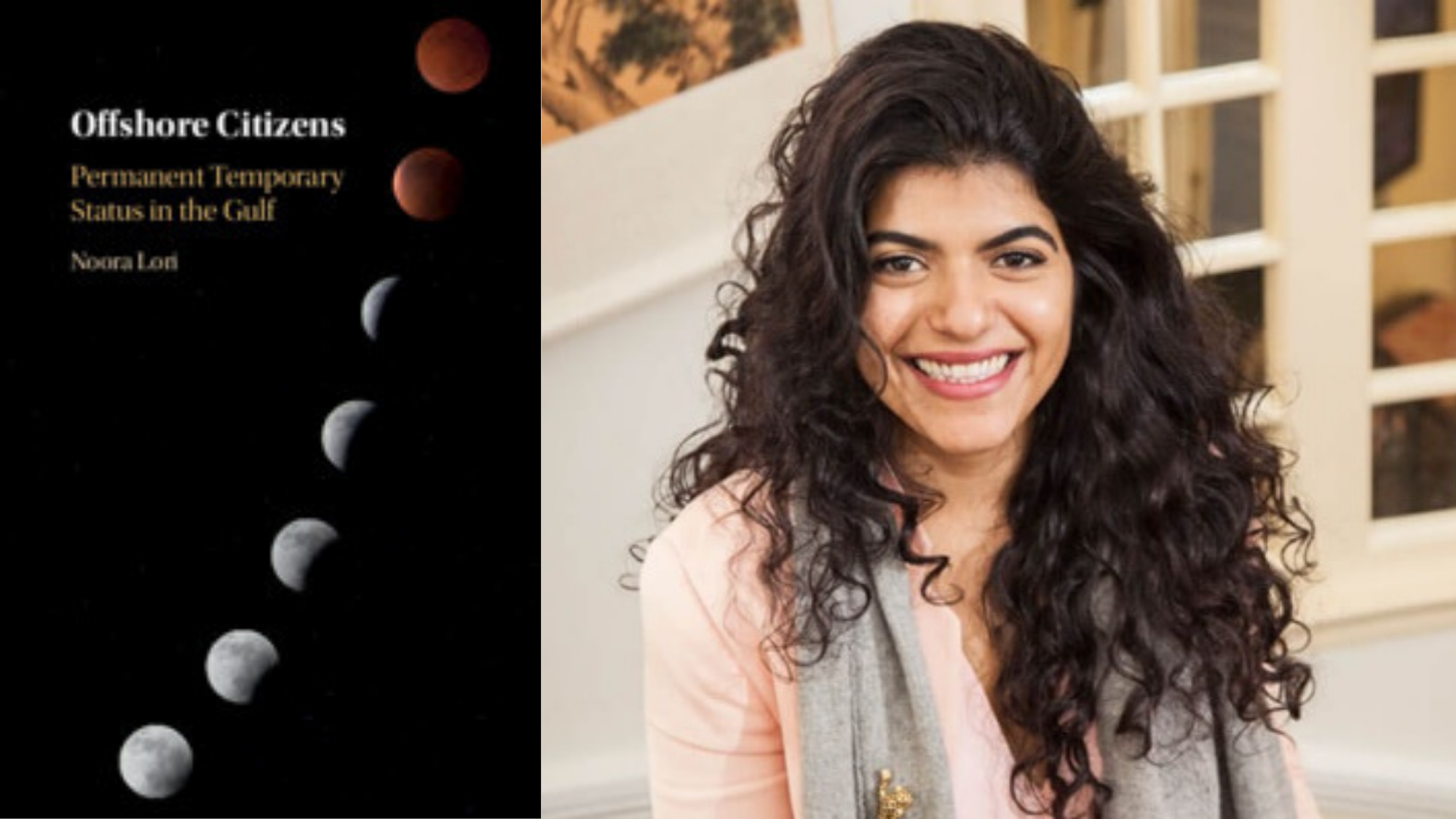 APSA MENA Politics Section grants two awards under the APSA MENA Politics Section Award for Best Book. The first is warded for the best book published in the prior calendar year, and the second is for the best book on MENA politics by a first-time author. Lori was awarded for the former category. Work utilizing any methodological, theoretical, and empirical tools for the study of the politics of the Middle East and North Africa are considered for the award.

We are delighted to announce that @Nooralori has been selected as the winner of this year’s APSA MENA Politics Section Best Book Award, for her brilliant book “Offshore Citizens: Permanent Temporary Status in the Gulf.”

The announcement of the MENA Politics Section award winners can be read on APSA MENA’s website.