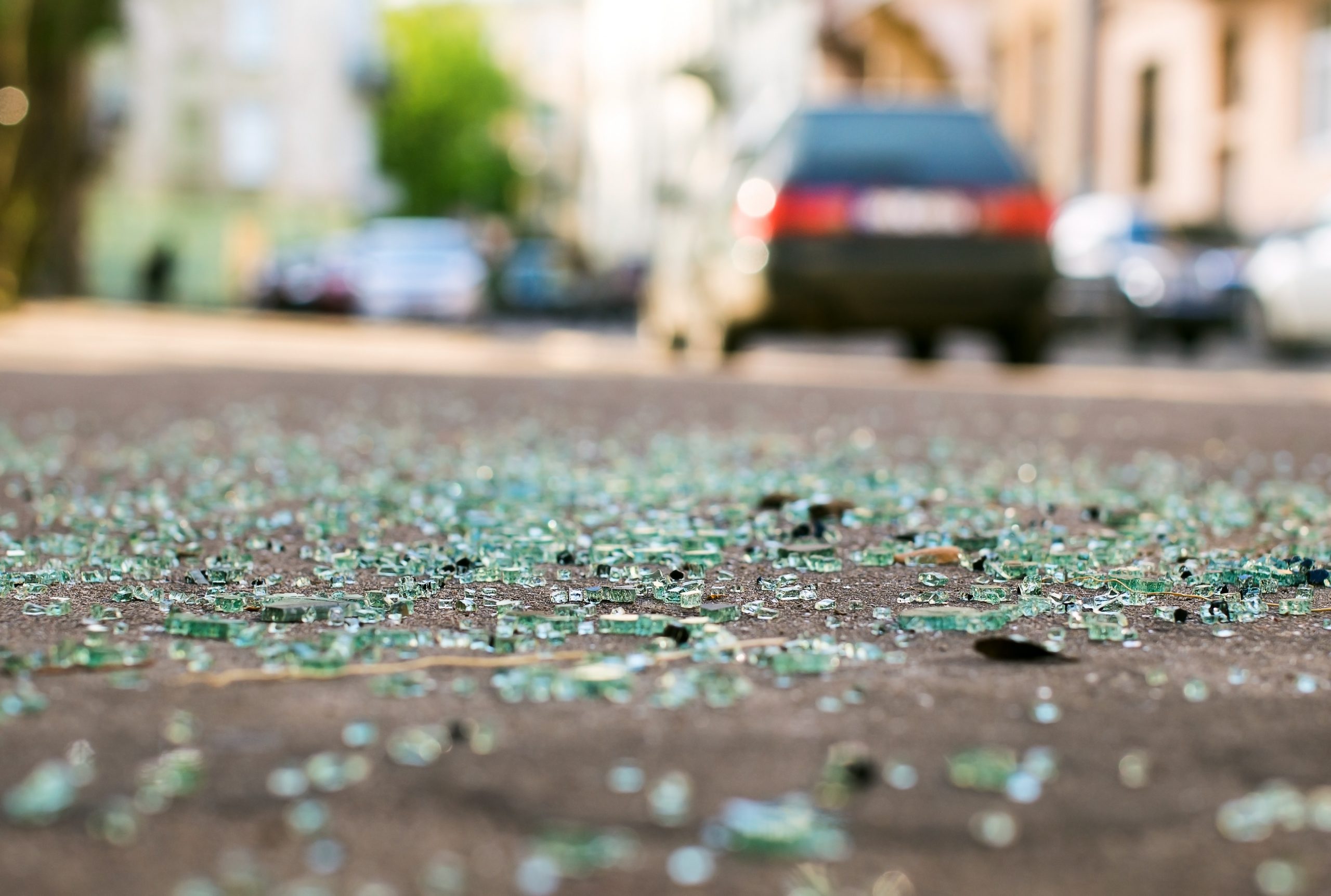 Between 2000-2018, the percentage of car crash deaths involving cannabis doubled, and now these incidents are even more likely to involve alcohol.

Researchers from the School of Public Health, the School of Medicine, Boston Medical Center, and University of Victoria found that people who died in crashes involving cannabis had 50 percent greater odds of also having alcohol in their system.

Published in the American Journal of Public Health, these findings suggest that as states have loosened cannabis policies, cannabis and alcohol have increasingly been used together when driving.

Although the proportion of crash deaths involving alcohol has remained relatively constant over the last two decades, the proportion of crash deaths involving other substances, particularly cannabis, has increased, and little attention has been given to the connection between alcohol and cannabis use. Some have proposed that liberalizing cannabis policies could lead to a reduction in alcohol use, as individuals might substitute cannabis for alcohol. However, this study suggests the opposite—that cannabis and alcohol are increasingly being used together when it comes to impaired driving, and that cannabis increases the likelihood of alcohol use in crash deaths.

“There has been progress in reducing deaths from alcohol-impaired driving, but our study suggests that cannabis involvement might be undercutting these public health efforts,” says study senior author Timothy Naimi, adjunct professor at the Schools of Public Health and Medicine, and director of the Canadian Institute of Substance Use Research in Victoria, Canada. Currently, almost 40 percent of crash deaths in the US involve alcohol, and 30 percent of deaths involve alcohol above the legal limit for driving.

For the study, which was funded by the National Institute on Alcohol Abuse and Alcoholism, researchers analyzed 19 years of data from the Fatality Analysis Reporting System, a national database of fatal crashes on public roads. The percent of crash deaths involving cannabis more than doubled from 9 percent in 2000 to 21.5 percent in 2018, and the percent of deaths involving cannabis and alcohol also more than doubled from 4.8 percent to 10.3 percent. Cannabis was a risk factor for alcohol co-involvement, even at levels below the legal limit.

These results also show that cannabis-involved car crashes are more likely to involve the deaths of passengers as well as individuals younger than 35, compared to crash deaths not involving cannabis. A series of analyses were conducted to account for drug testing rates and alcohol policies, and the results remained consistent.

“Our testing methods for cannabis remain suboptimal and individuals can test positive for cannabis weeks after they have consumed it,” says study lead author Marlene Lira, an epidemiologist at BMC. “However, we can say that fatalities from crashes involving cannabis are more likely to have also involved alcohol, even if we don’t know the exact level of cannabis.” Most cannabis tests do not distinguish between any past use and acute intoxication, and implementing standardized thresholds is challenging due to tolerance from regular use.

”The bottom line is that we have a lot of work to do to reduce deaths and harms from impaired driving from alcohol, cannabis, and other substances,” says Lira.

In 2018, National Highway Traffic Safety Administration (NHTSA) began workgroups to mitigate the harms of drug-impaired driving in the midst of the overdose epidemic and cannabis legalization. NHTSA also commissioned the National Academies of Sciences, Engineering and Medicine to study alcohol-impaired driving whose report included the recommendation to reduce the legal alcohol limit to 0.05 percent, among other interventions. This study underscores that now, more than ever, these efforts are still needed.