Pardee School Faculty Reflect on How 9/11 Changed the World 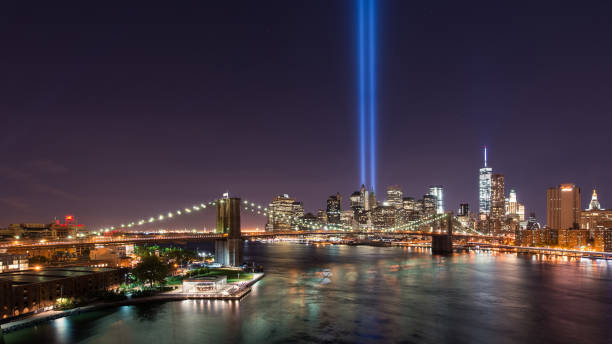 In observance of the 20th anniversary of the 9/11 terrorist attacks, BU Today reached out to four Frederick S. Pardee School of Global Studies faculty – Adil Najam, Kaija Schilde, Jessica Stern, Jack Weinstein, and Joseph Wippl – to offer responses on how they believe the events of that day changed the world.

The events of 9/11 not only reshaped the global response to terrorism, but raised new and troubling questions about security, privacy, and treatment of prisoners. It reshaped immigration policies in the United States and led to a surge in discrimination, racial profiling, and hate crimes. In their responses, Pardee School professors echoed the troubling ripples that the terrorist attacks sent through American society and the world at large.

Excerpts from their full responses are below. 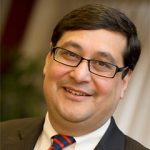 “September 11 triggered a “War on Terror” that continues even as new generations of terror organizations proclaiming to speak for “real” Islam sprout with new names and across the globe. A generation of terrorists was hunted down; many were killed, many more rotted in prison. A new generation has emerged.

The United States has been able to deter any other attacks of similar scope on the “homeland” (a word that derived new meaning from 9/11). But across the Middle East and parts of Asia and Africa, war, violence, and conflict fanned by 9/11 and its aftermath persist.”

“I’ll mention one thing: the defense budget. The US wars in reaction to 9/11 created the contemporary American warfare state. 1990s budget cuts (nearly 50 percent) partially dismantled the Cold War military. After 9/11, increases in military spending outpaced increases in civilian spending on education, health care, public transit, and science by nearly fivefold. The estimated costs of the Iraq and Afghanistan wars are $8 trillion and 900,000 lives, not including the ongoing regional political instability and the human security tolls of refugee displacement.” 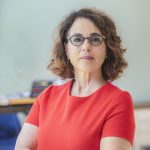 “Risk analysts tell us that when a threat is emotionally charged and evokes disproportionate dread, decision makers are at risk of action bias, which involves rapidly choosing remedies without considering countervailing risks or long-term consequences, like taking ibuprofen for a headache without anticipating the risk of stomach pain…In retrospect, this is precisely the trap that policymakers fell into. Their shock and fear led them to attempt the impossible. They imposed electoral democracy, hoping against hope that liberal institutions and protections for minorities would follow. They did not.” 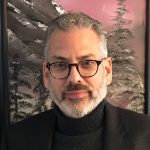 Jack Weinstein, Professor of the Practice of International Security

The challenges facing this nation are radically different from the sole focus we had in 2001—defeating Islamic terrorists who viciously attacked our nation. The unending war in Afghanistan did end, but not how we hoped, as the Taliban are once again ruling the country and America’s leadership in the world is being questioned. Two decades ago we were truly “The UNITED States of America.” Under the death and destruction of 9/11, we saw Americans united in purpose and neighbors supporting each other as though they were family. However, that world of unity and singular focus no longer exists.

Today’s international security environment is complicated, challenging, and chaotic. Russia and China are focused on changing the world order that was established after World War II. Domestically, we are the “DISUNITED States of America.”

Joseph Wippl, Professor of the Practice of International Relations 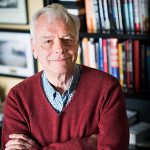 “Beginning with 9/11, the CIA became more than ever a covert action agency. Enthusiastic support for covert action replaced ambivalence, because there was almost universal support from three presidents and the Congress. Covert action by the CIA became a US government third option between doing nothing against terrorist operatives or sending tens of thousands of American military to fight in the Middle East or Central Asia.

Given recent events in Afghanistan, covert action by the CIA will remain and likely will grow to remain the tool of the US government to counter terrorist activities in that region.”

The full responses can be read in BU Today‘s article online.