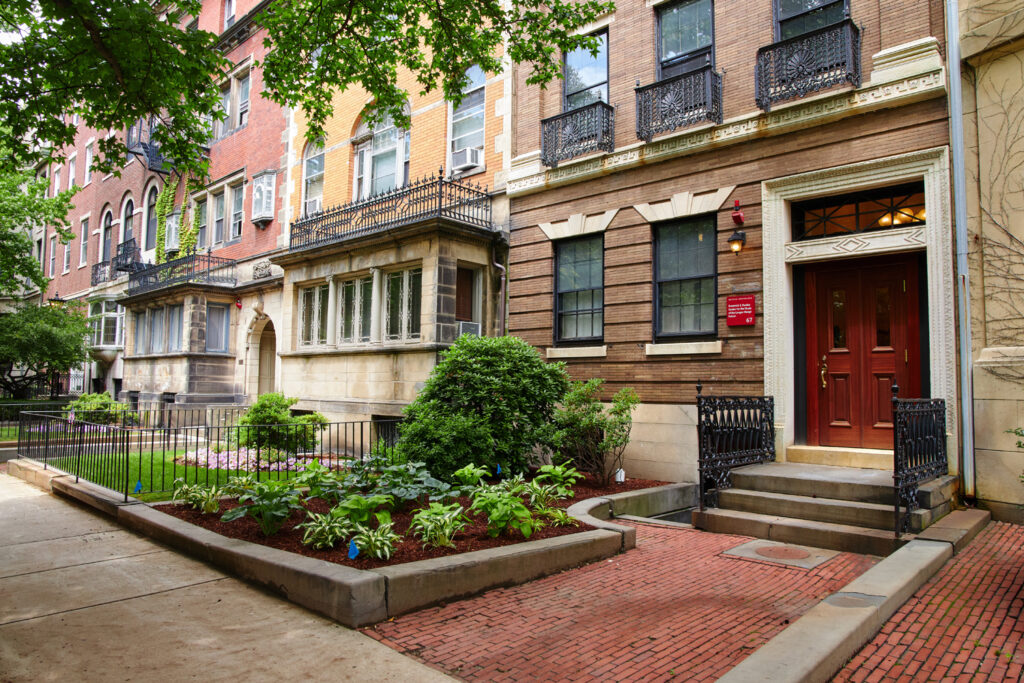 The Frederick S. Pardee Center for the Study of the Longer-Range Future (Pardee Center), an interdisciplinary research center established in the year 2000 and dedicated to producing and convening world-class scholarship on globally important issues that affect the human condition over the longer-range future (30-200 years), now joins the Pardee School of Global Studies as one of its affiliated centers.

In announcing the transition, University Provost and Chief Academic Officer Jean Morrison wrote that “the Pardee Center and the Pardee School have long been closely aligned in mission, focus, and research, and we believe this organizational adjustment will maximize key synergies and position the Center for even greater success in the future.” In outlining the historic and future goals of the center, she added that “the Pardee Center has become a truly international destination for public policy scholarship and interdisciplinary research … all with a singular commitment to improving the human condition.”

Responding to the transition, Dean Adil Najam of the Pardee School of Global Studies, to whom the Center will now report, said “while the sadness of my colleague and friend Tony Janetos’ passing still overwhelms, I look forward to be working more closely with the Pardee Center once again, having spent a number of my own formative years helping build what I think is a gem of an institution at Boston University.” Najam, who had earlier served as the Director of the Pardee Center from 2007-2011, added that “looking back at all the exciting and meaningful research and convening that the Center has contributed in its twenty years, the goal is to maintain and enhance that legacy of scholarship in the future.”

The Pardee Center has an ongoing rich calendar of activities which, in the coming weeks, includes a discussion panel on “The Future of China’s Foreign Relations” on February 12, and an all-day symposium on “Arctic Worlds: Environment and Humanities” on February 26. In addition, Dean Adil Najam will be hosting a reception and conversation about the future plans for the Pardee Center next week. The 2020 Pardee Center Distinguished Lecture is planned for April 2020.