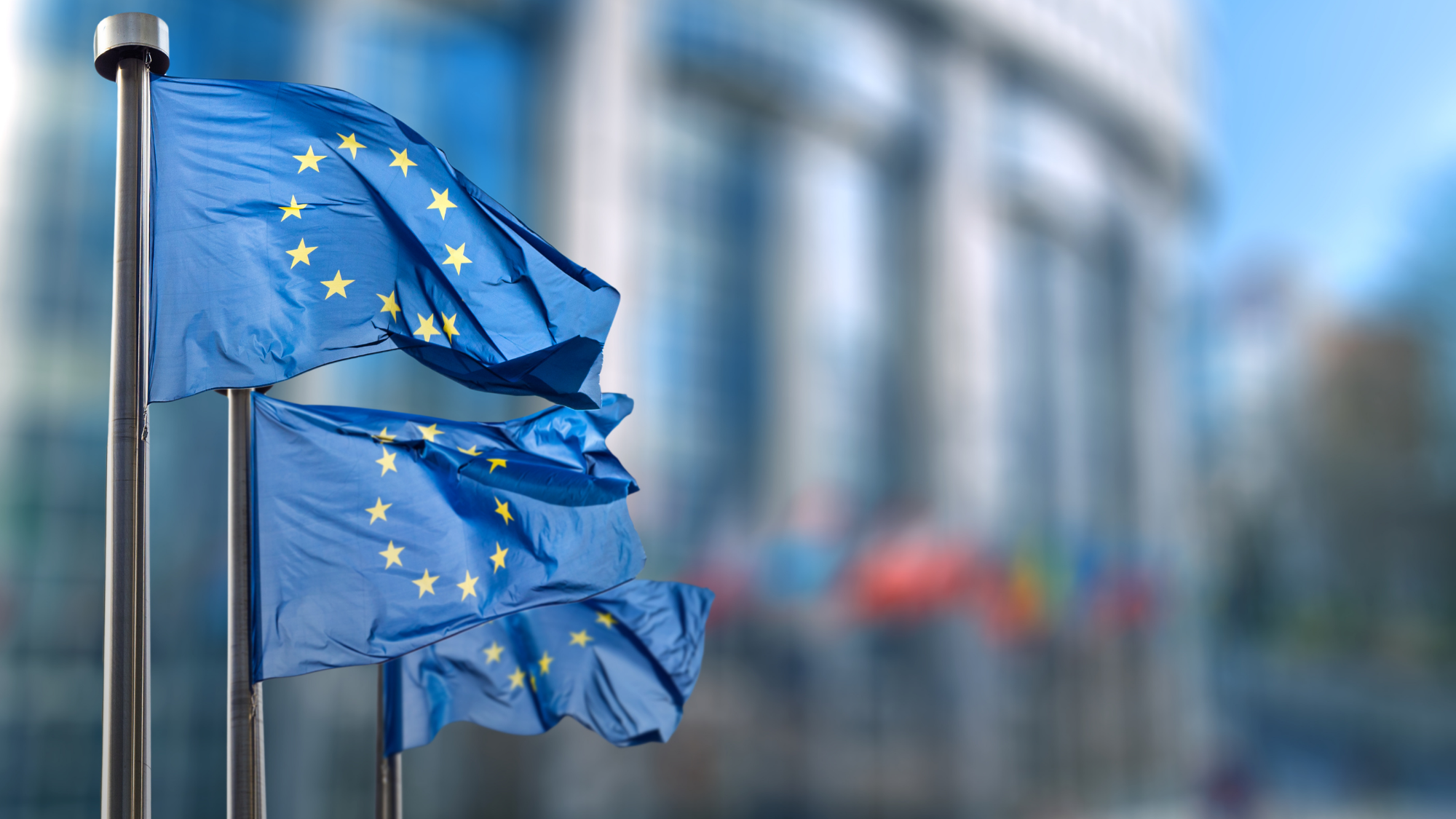 On November 17, 2021, Vivien Schmidt, Jean Monnet Professor of European Integration and Professor of International Relations and Political Science at the Frederick S. Pardee School of Global Studies at Boston University, offered her thoughts on the European Union’s (EU) approach to climate change in view of the 2021 United Nations Climate Change Conference (COP26) as part of a panel hosted by the Harvard Kennedy School’s Belfer Center for Science and International Affairs.

The event, titled “A Green and Political Europe,” featured Schmidt and fellow experts Nathalie Tocci, Pierre Keller Visiting Professor at the Harvard Kennedy School, Director of the Istituto Affari Internazionali, and an Honorary Professor at the University of Tübingen; and Alexandros Yannis, Deputy Head of Policy Planning and Strategic Foresight in the European External Action Service (EEAS) of the European Union in Brussels. The post-COP 26 discussion explored how European integration of a climate change agenda is now at the very center of its political project.

In her remarks, Schmidt focused on the ways in which the EU seeks to lead the world through example on its approach to climate change, with ambitious goals as evidenced by its many different policy initiatives. She also talked about the internal challenges to the EU, not only to ensure implementation but also in terms of big differences among member-states on which aspects of the program they support. On such challenge Schmidt emphasized was the problems coming from populist climate skeptic parties on the extreme right.

Further information on the event can be viewed on the Belfer Center’s website.