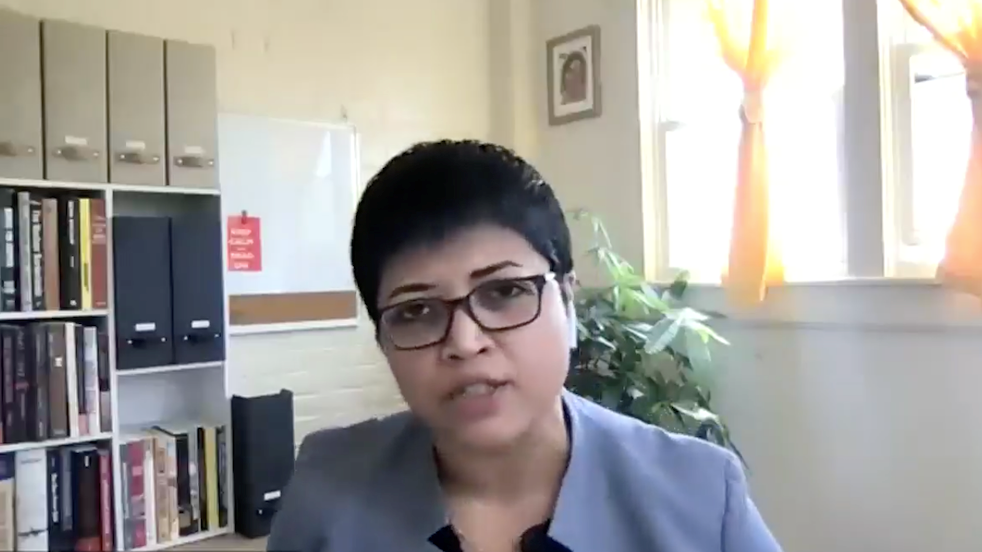 On June 19, 2021, Jayita Sarkar, Assistant Professor of International Relations at the Frederick S. Pardee School of Global Studies at Boston University, participated in a roundtable at the Society for Historians of American Relations‘ (SHAFR) annual meeting on “Capitalism and U.S. Foreign Relations.”

During this roundtable, titled “Collissions of Corporations, Capitalism, and Diplomacy,” panelists examined a challenging but vital aspect of understanding United States diplomatic and global histories: the role of private enterprise. Drawing from her second book manuscript, Light Water Capitalism. US Global Power through Nuclear Things, Sarkar discussed how the histories of capitalism can transform the study of U.S. foreign policy in the twentieth century, with particular reference to U.S. leadership in nuclear technologies and knowhow during the Cold War.

Details of the event can be found on SHAFR’s website.