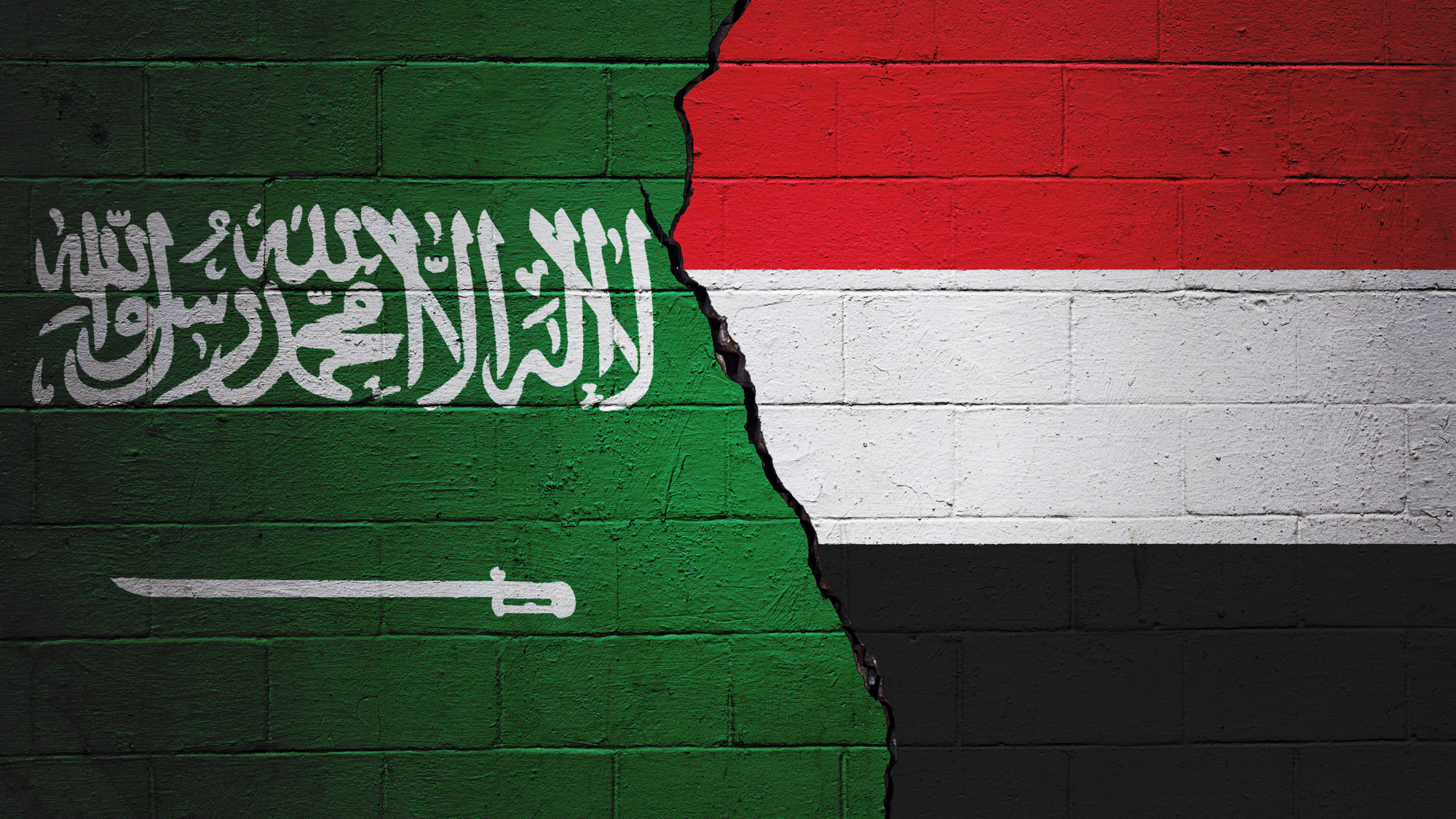 Shamiran Mako, Assistant Professor of International Relations at the Frederick S. Pardee School of Global Studies at Boston University, was interviewed for a Vox article on Saudi Arabia’s continued blockade of Yemen.

The article, titled “Saudi Arabia’s Yemen blockade is starving millions. Democrats want Biden to stop it,” explains the humanitarian crisis in Yemen and a push by Democrats for President Joe Biden to guarantee “humanitarian and commercial imports can freely enter Yemen.”

Saudi Arabia’s Foreign Minister recently proposed reopening the airport in Sana’a and allowing imports at Hodeidah. Mako noted that Hodeidah is vital to Yemen’s economy, as it is “the country’s largest and most important port…crucial to the nation’s trade and taxation efforts.” However, Houthi negotiators quickly rejected the proposal “saying it didn’t fully lift the long-imposed restrictions.” As the situation continues to deteriorate, a number of experts note that the Biden administration must exert pressure on Saudi Arabia in order to produce results.

The full article can be read on Vox‘s website.

Shamiran Mako is an assistant professor of international relations at the Pardee School of Global Studies at Boston University. She is also a member of the Graduate Faculty at the Political Science Department at Boston University. Her research explores the historical and contemporary drivers of inter and intra-state conflicts that produce weak and fragile states across the MENA region. She is the author of After the Uprisings: Progress and Stagnation in the Middle East and North Africa, with Valentine Moghadam (forthcoming June 2021). Read more about Professor Mako on her faculty profile.