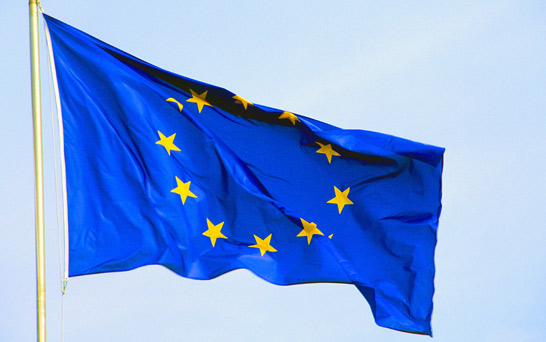 On November 2, 2020, Ambassador Vesko Garčević, Professor of the Practice of International Relations at the Frederick S. Pardee School of Global Studies at Boston University, appeared on Nova TV – a Croatian regional independent TV network – to discuss the United States presidential election and how the possible outcome may affect U.S. relations with Europe, particularly the European Union (EU) and the Balkans.

In the interview, Garčević commented on the possible shifts in U.S. foreign policy after the election pointing out that if there was an area where there would be a noticeable change of policy if Biden wins, it would be U.S./EU relations. Unlike the current administration, Garčević said Biden will return to a more conventional American approach towards its European partners. A Biden administration will nurture relations with Germany and France, two strategic allies on the continent. He also argued that Biden may also bring a better coordinated and more coherent approach of the EU and the U.S. in dealing with European regions outside the EU, like the Balkans.

The full news clip can be viewed below.

During his diplomatic career, Ambassador Vesko Garčević dealt with issues pertinent to European security and NATO for almost 14 years. In 2004, he was posted in Vienna to serve as Ambassador to Organization for Security and Cooperation in Europe. He had been a Montenegro’s Ambassador to NATO from 2010 until 2014 and served as a Montenegro’s National Coordinator for NATO from 2015 until he joined the faculty at the Pardee School. Learn more about him here.