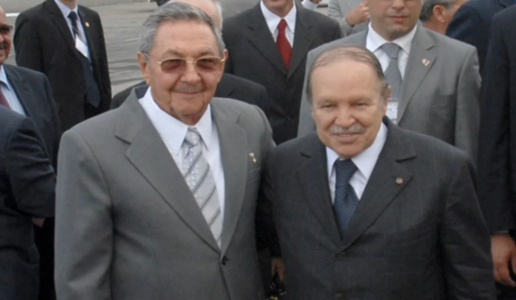 Amb. Paul Webster Hare, Senior Lecturer at the Frederick S. Pardee School of Global Studies at Boston University, was interviewed for a recent article on the implications of the resignation of Algerian President Abdelaziz Bouteflika on Cuba.

Hare was quoted in an April 3, 2019 article in Cibercuba entitled “Resignation of the President of Algeria Endangers the Entry of Oil to Cuba.“

For Paul Webster Hare, a professor at Boston University, faced with the imminent 40% drop in oil shipments, Cuba has begun to prepare by searching for these “alternative suppliers” such as Russia or Iran.