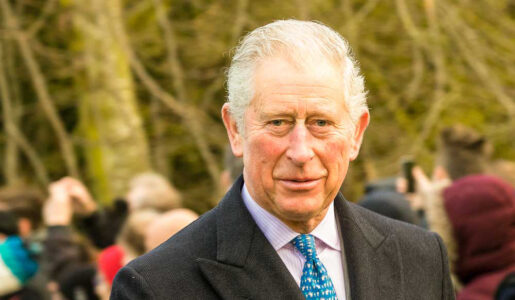 Hare was quoted in a March 21, 2019 article by Reuters entitled “Prince Charles Heads to Cuba Despite U.S. Crackdown.”

“The visit shows a fresh willingness by the UK to engage with Cuba in the Diaz-Canel era,” said Paul Hare, a former British ambassador to Cuba who lectures at Boston University’s Frederick S. Pardee School of Global Studies.

Hare was also quoted in a March 22, 2019 article by AFP entitled “Britain’s Prince Charles Heads to Cuba Amid U.S. Tensions.”

“Royal visits are used as part of diplomacy in the British system. They’re a useful way of sending messages, of making contacts and moving to next stages in diplomatic negotiations,” said former British ambassador Paul Webster Hare.

Relations between Cuba and Britain “go back a long way” said Webster Hare, recalling that Britain occupied Havana in 1762 before trading the territory to Spain in exchange for Florida.

A former British ambassador to Cuba, Paul Webster Hare, told The Mail on Sunday: ‘We have long told the US – and this has been the case for 20 years at least – that we don’t agree with isolating Cuba.

According to Mr Hare, efforts will be taken to avoid putting the Prince in a difficult position.

‘It’s complicated but that is how diplomacy often is,’ he said.

‘It’s not going to be a visit where either side wants to engage in great controversy. The point of the visit is symbolic.’