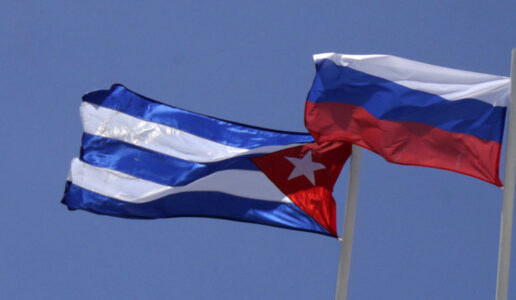 Amb. Paul Webster Hare, Senior Lecturer at the Frederick S. Pardee School of Global Studies at Boston University, was recently interviewed for a widely-syndicated article examining the growing ties between Cuba and Russia.

“It’s hard to see a business interest, as Cuba can’t pay,” said Hare, who now lectures at Boston University’s Pardee School of Global Studies. “The Russians will do just as much as they want to prop up Cuba so as to be a nuisance to the United States.”