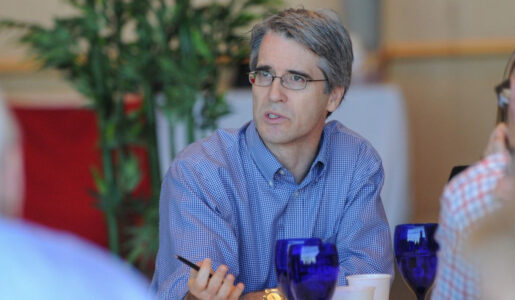 William Grimes, Associate Dean of the Frederick S. Pardee School of Global Studies at Boston University, was recently interviewed on President Barack Obama’s visit to Hiroshima, the first time a sitting American president has visited the site of the 1945 atomic bombing.

Grimes was interviewed on Morning Wave in Busan, a radio show on 90.5 Busan, for a special interview segment on May 27, 2016.

You can listen to the entire segment below: