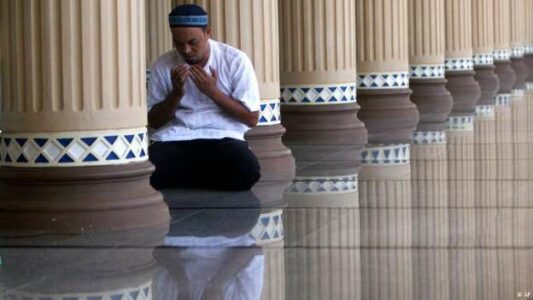 Jeremy Menchik, Assistant Professor of International Relations at  Boston University’s Frederick S. Pardee School of Global Studies, spoke with Deutsche Welle (November 21, 2014) about the democratic implications of prosecuting heresy in Indonesia. The story was picked up in the U.S. by MSN.

An excerpt from the news report in Deutsche Welle quoting Prof. Menchik:

But as Southeast Asia expert Jeremy Menchik points out, the increased prosecution of blasphemy-related cases may also be linked to a period of political openness that followed the democratic transition and consolidation.

The analyst explains that under the 32-year-long authoritarian rule of President Suharto, there were many examples of religious blasphemy and heterodoxy, “but these were either ignored because it was prohibited to openly discuss issues of ethnicity, race, or religion, or they were crushed by the military without receiving national attention.”

You can read the rest of the article here.