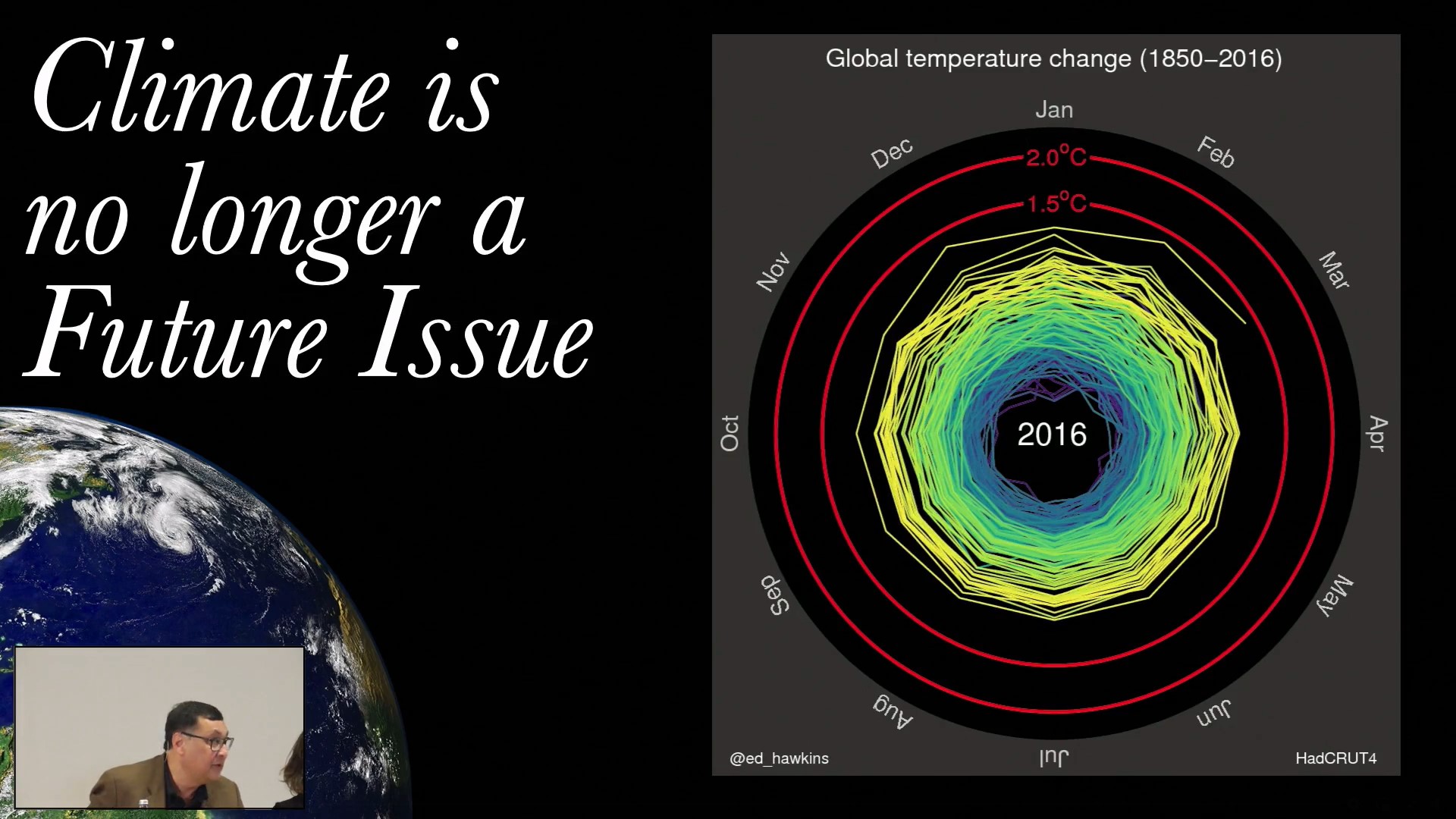 On November 4, 2021, Adil Najam, Dean of the Frederick S. Pardee School of Global Studies at Boston University, spoke during an event hosted by the Vienna Institute for International Dialogue and Cooperation (VIDC) and the International Institute for Applied System Analysis (IIASA) exploring how climate change affects conflicts and displacement in the Global South.

In his remarks, Najam emphasized that climate change is no longer a future issue but one that is actively causing global harm, particularly to those in the Global South. He went on to express disappointment with COP26 and climate activists whose increased interest and awareness of the climate crises have not translated to actionable change, noting that aspiration is not a replacement for actions and neither is anger. Najam also pointed out that while climate has become more of an individual issue, real concern about the poorest, most impacted communities has also gone down.

On the following day, Najam participated in a workshop organized by VIDC and the Austrian Development Agency to look at policy measures in Europe to better deal with climate and migration challenges. The full details of the workshop can be viewed on VIDC’s website.