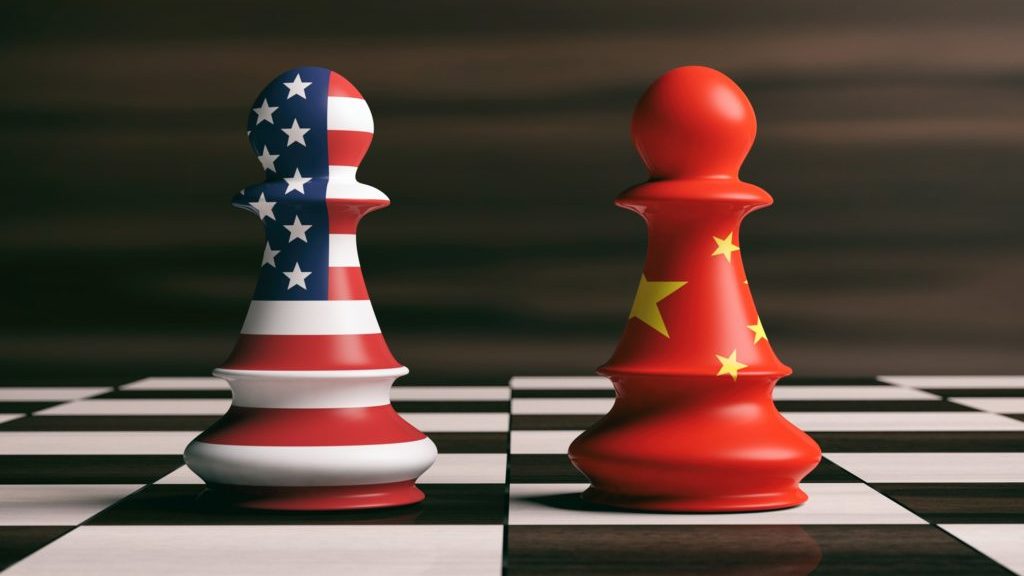 On October 19, 2021, the Center for the Study of Asia (CSA), an affiliated regional center at the Frederick S. Pardee School of Global Studies at Boston University, hosted a discussion on security, political, and economic trends in the U.S-China relationship.

In his opening remarks, Berger discussed China’s foreign policy strategy in Asia throughout history, the economic ties and interdependence between the U.S. and China, as well as the prospect of military conflict between the two countries. Fewsmith explored the decline in Sino-U.S. Relations since President Richard Nixon’s visit to China, as well as domestic issues in China that influenced its foreign policy strategy. Ye echoed her colleagues and went on to talk about the tension between Chinese internal and external order.

Following their opening remarks, the speakers turned the audience’s attention to the nation broadcast of the National Committee On U.S.-China Relations’ (NCUSCR) China Town Hall, which featured Fareed Zakaria, CNN Worldwide Host, Columnist, and Author. During his discussion with NCUSCR President Stephen Orlins, Zakaria discussed the nature of U.S.-China relations and how we are living in a bipolar world led by these two competing superpowers. He went on to discuss the importance of balancing U.S. business and commerce needs with the threat China poses to Western values, challenges facing Chinese Americans given increased hostility towards Asian Americans, and ways to address strategies towards China adopted by former President Donald Trump that have become normalized in U.S. foreign policy. Following the national broadcast, Berger, Fewsmith, and Ye offered their feedback on Zakaria’s comments.

A recording of NCUSCR’s Town Hall can be viewed below.

Boston University’s Center for the Study of Asia, established in 2008, promotes comprehensive, interdisciplinary, and cross-national understanding of Asia through coordination of teaching missions, research support, community-building among faculty and students, and broad outreach beyond the university. It strives to be an intellectual hub for new ideas and cutting-edge research in the humanities and social sciences. Learn more about this center on the CSA website.