Heine Interviewed on Tensions Between China and Taiwan 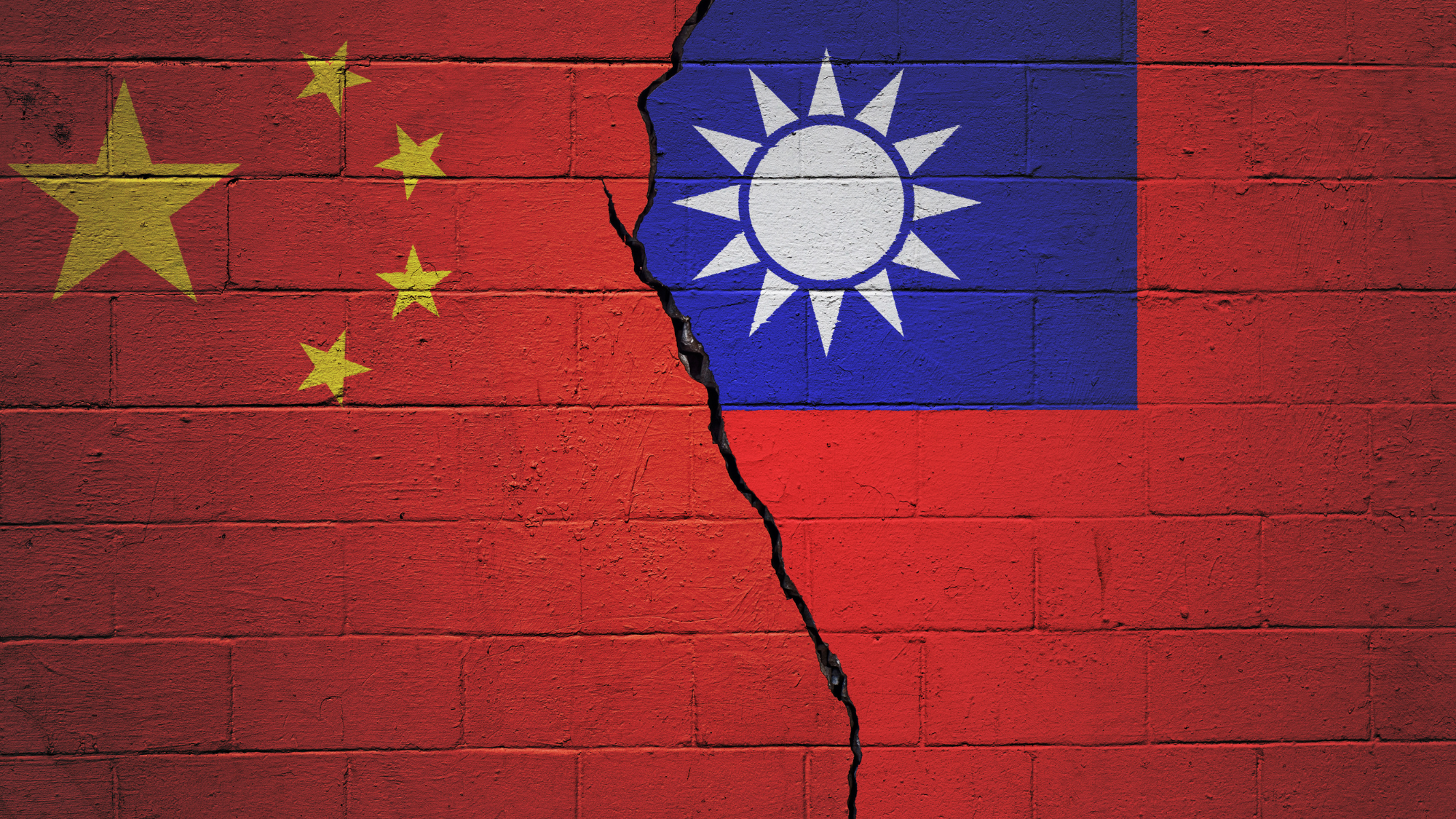 Ambassador Jorge Heine, Research Professor at the Frederick S. Pardee School of Global Studies at Boston University, offered comments on rising tensions between China and Taiwan as part of an interview with CNN Chile.

In this edition of “Conexión Global Prime” (Global Prime Connection), host Mónica Rincón invited Heine and other geopolitical experts to review some of the main factors of the conflict between China and Taiwan as well as their leaderships. In his remarks, Heine argues that while the China-Taiwan issue is a significant international flashpoint in East Asia, it should not be overplayed. He states that a Chinese invasion of the island is not in the cards now nor in the next five years unless provocative actions like a move towards Taiwan’s independence take place.

The full program can be viewed below; Heine’s remarks begin around the 24-minute mark. Note that the program is in Spanish.