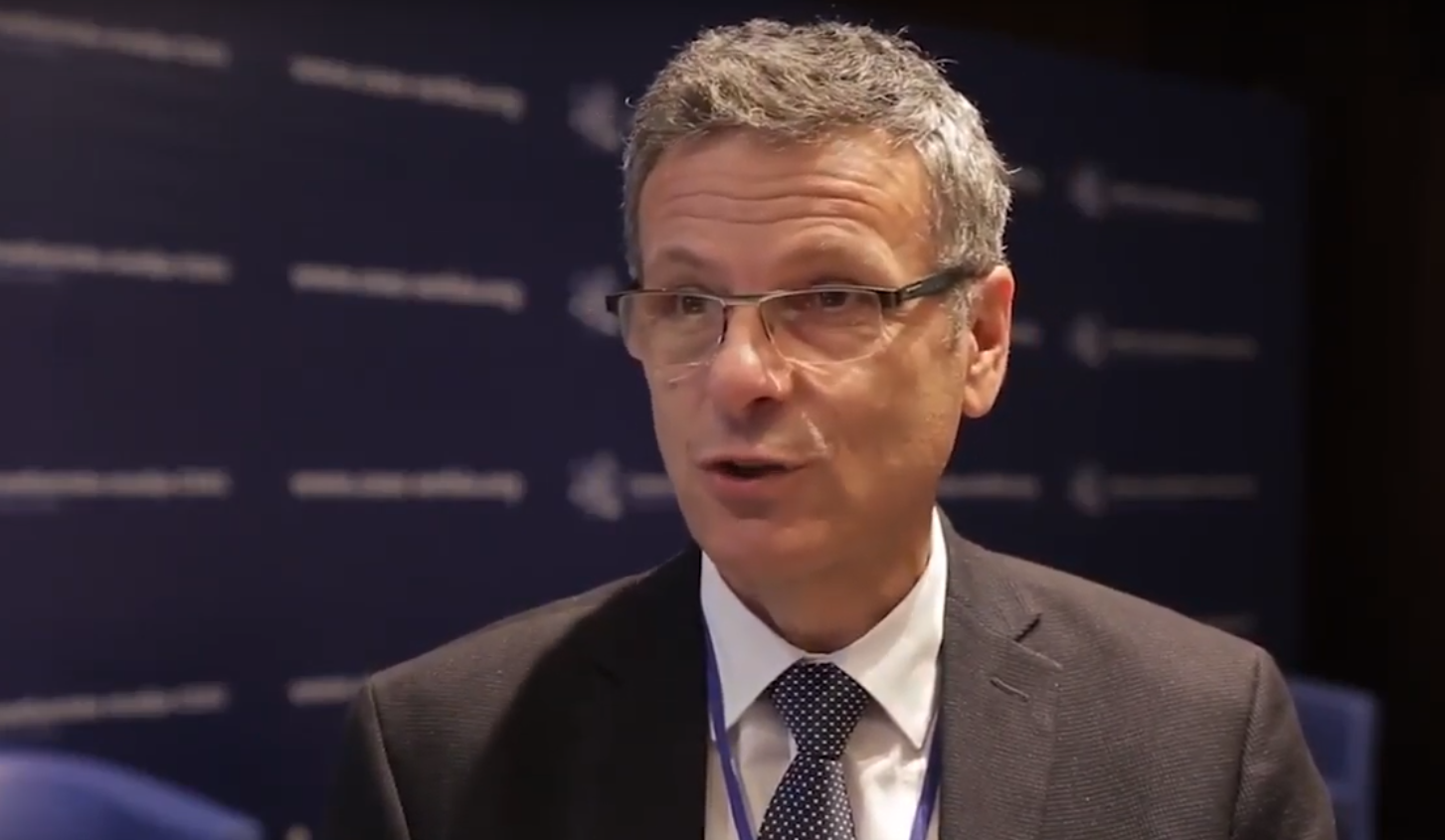 Ambassador Vesko Garčević, Professor of the Practice of International Relations at the Frederick S. Pardee School of Global Studies at Boston University, was invited to address the delegates of the Boston Area Model United Nations Conference (BarMUN) XIV at the opening ceremony on October 7, 2021.

In his address, Garčević argued for a more inclusive, equitable, and participatory multilateralism. A new more cohesive global cooperation should create opportunities for the involvement of small states, regions, and local communities. He went on to say that our development and our challenges are as local as they are global. Globalization and localism can go hand in hand. We should be ready not just to hear vulnerable and small, but to make them be actors in global affairs. “Smart localism,” Garčević explains, is exemplified in policy that appreciates local knowledge and innovations; it opens avenues for underrepresented nations to be actively involved in global affairs; it respects cultural diversity, nurtures an understanding of others, puts emphasis on solidarity with and giving to those in need.

The Pardee School has been a proud sponsor of BarMUN and continued to support the conference this year. Details on BarMUN XIV can be found on the conference’s website.