Heine Discusses Impact of Kabul’s Fall on the International System 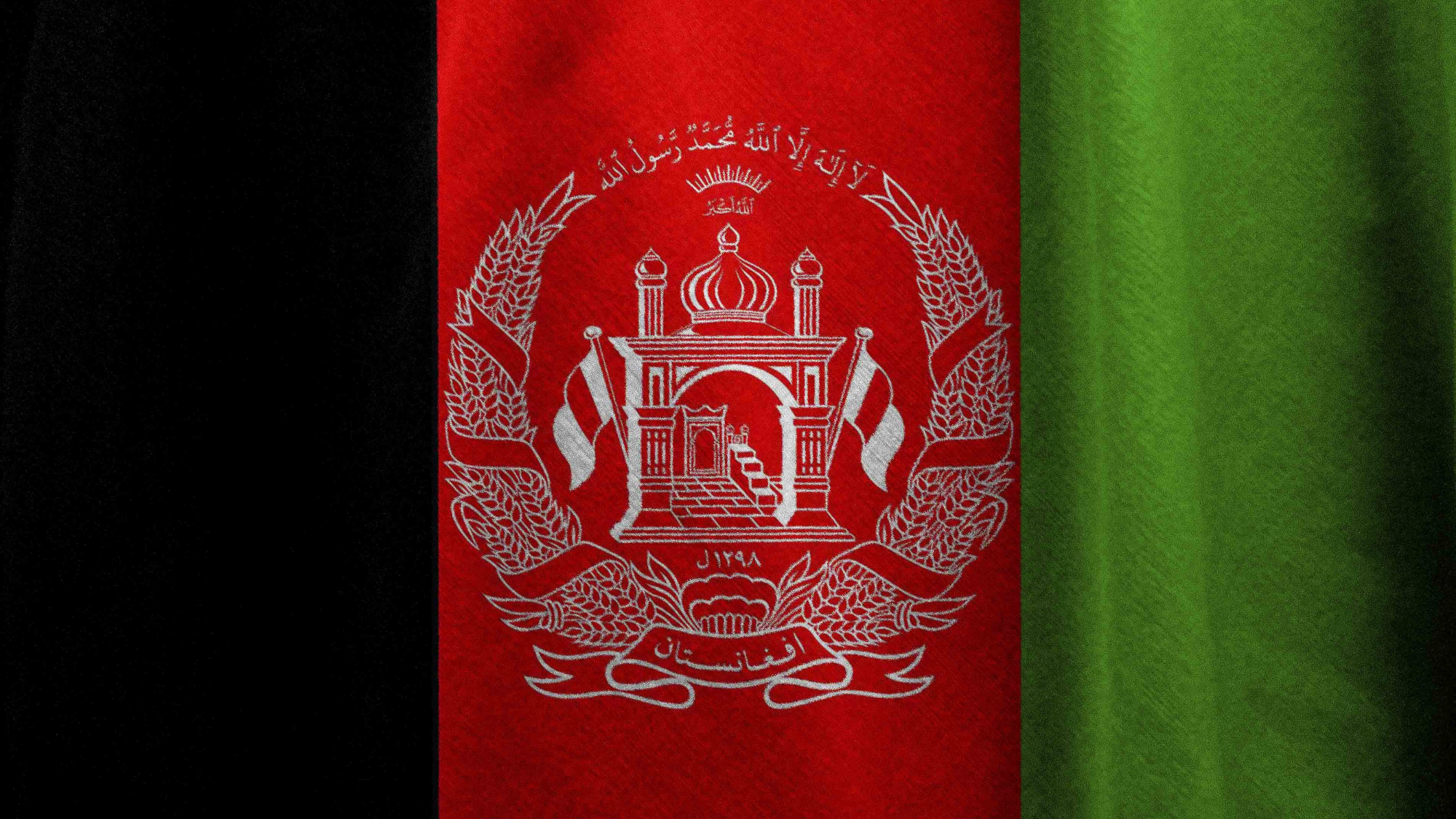 Ambassador Jorge Heine, Research Professor at the Frederick S. Pardee School of Global Studies at Boston University, published a column in La Tercera discussing the Taliban’s takeover of Kabul and the effects the United States’ withdrawal from the region will have on the international community.

In his piece, titled “La caída de Kabul (The Fall of Kabul),” Heine discusses the history of military failure in Afghanistan, President Joe Biden’s decision to withdraw US troops from the country after 20 years of war, and the power vacuum that the departure has left in the region. The US decision to pull out its troops was done unilaterally and without consultation with allies, which Heine says will have a significant impact on the international system, including the situation in Central Asia and on the North Atlantic Treaty Organization (NATO). In essence, Heine argues that the fall of Kabul symbolizes the US’ abandonment of its role as “police of the world.”

The full article can be read on La Tercera‘s website.