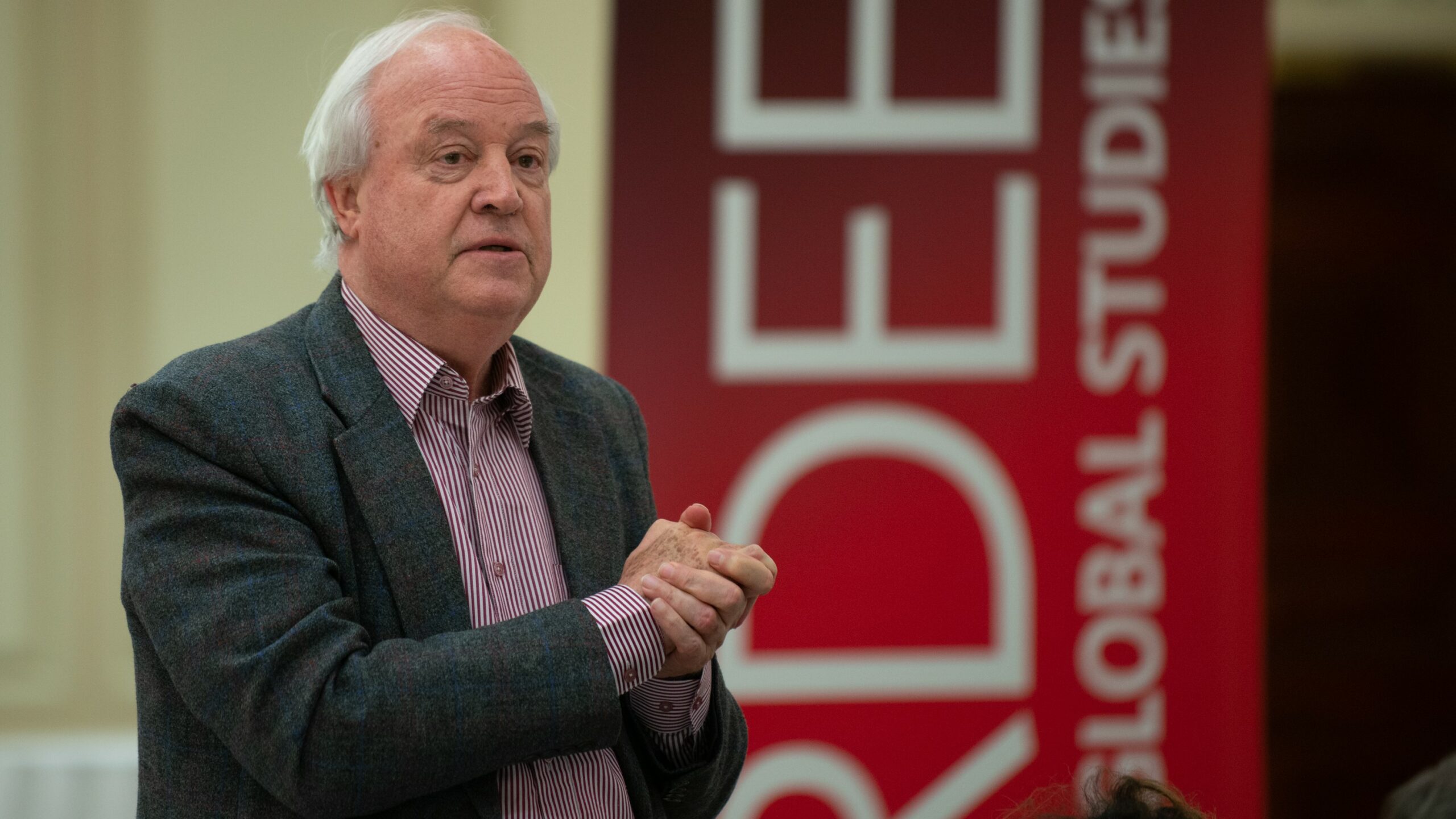 In his remarks, Heine commented that given the fact that US-Russian relations are at their lowest point in 30 years, the main significance of the Biden-Putin summit is that it actually took place. That very fact might allow links between Washington and Moscow to stop from deteriorating even more.

The full segment which includes Heine’s remarks can be viewed below.