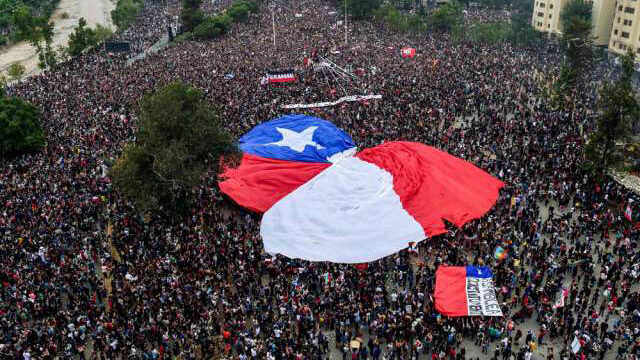 The webinar, titled “Foreign Policy and International Relations in the New Constitution,” explored the principles of foreign policy that should be included in Chile’s new constitution as well as various aspects of Chilean foreign policy.

A recording of the webinar can be viewed below.