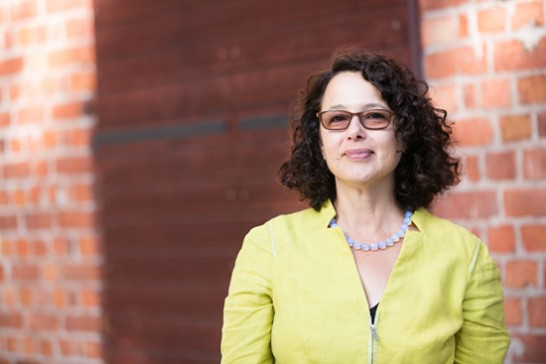 On February 9, 2021, Jessica Stern, Research Professor at the Frederick S. Pardee School of Global Studies at Boston University, appeared on an episode of NPR’s All Things Considered, which covered an NPR investigation into arrests made following the January 6 siege of the United States Capitol.

The episode, titled “The Capitol Siege: The Arrested And Their Stories,” explored the stories and trends behind the criminal cases related to the Capitol siege. Stern noted that, in her studies of other extremist groups, she recognizes the kind of person who stormed the Capitol and described what might have drawn some of those arrested to violent extreme.

As Stern says, “we often see this notion of a band of brothers. We often see people getting drawn into joining extremist groups at moments when they’re feeling confused about their identity or they’ve experienced a status loss.”

The full episode of All Things Considered can be listened to on NPR’s website. A transcript of the episode can also be found online.