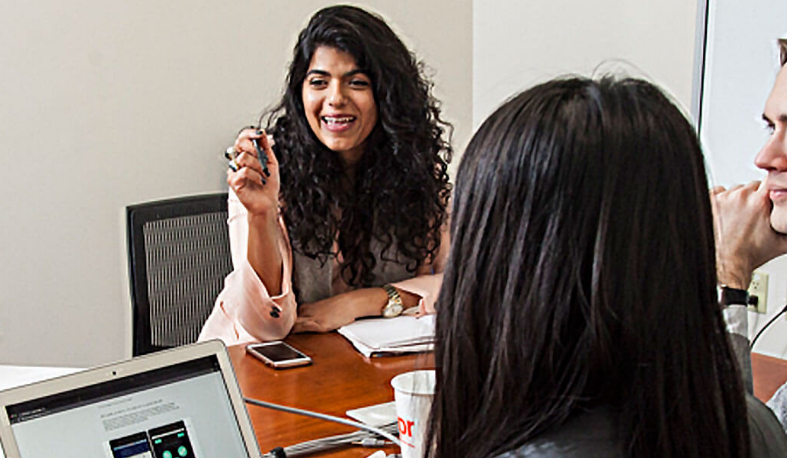 Noora Lori, Assistant Professor of International Relations at the Frederick S. Pardee School of Global Studies at Boston University, presented her book Offshore Citizens: Permanent Temporary Status in the Gulf during events hosted by the Inter-University Committee for International Migration at the Massachusetts Institute of Technology (MIT) and the Association for the Study of Nationalities (ASN).

The MIT event – hosted on November 5, 2020 – was the third event in the Myron Weiner Seminar Series on International Migration, which explores factors affecting international population movements and their impact upon sending and receiving countries and relations among them. Lori discussed how her book shows that not all populations are fully included or expelled by a state; they can be suspended in limbo – residing in a territory for protracted periods without accruing citizenship rights.

The ASN event – hosted on November 19, 2020 – was the inaugural event of the “Interviews with Authors” series. featured Lori and Oxana Shevel, Associate Professor at Tufts University’s Department of Political Science, and was led by Peter Rutland, Professor, Russian, East European, and Eurasian Studies at Wesleyan University. During the event, Lori discussed the forces shaping citizenship policy in the United Arab Emirates. “It was an honor to have the opportunity to discuss my book with Professor Shevel, since my work on has been so influenced by her research on citizenship,” Lori said regarding the event. “It was also such a pleasure to be able to engage with ASN’s vibrant community of scholars who work on nationalism and ethnicity.”