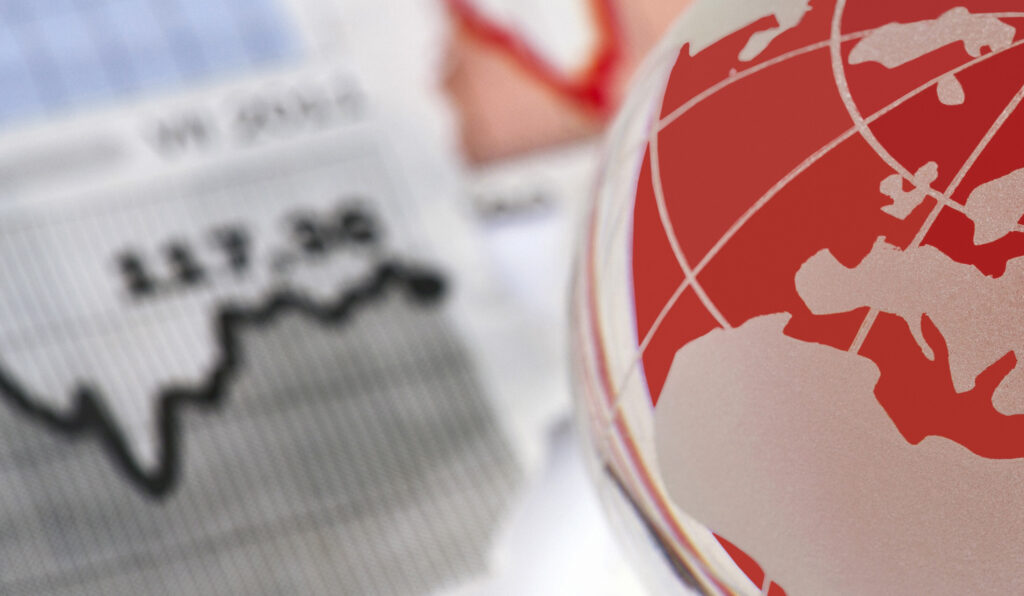 During the discussion, Stiglitz commented that “given the depth of the economic downturn, there needs to be a lot of stimulus fiscal action. Unfortunately, developing countries and emerging markets don’t have the fiscal space” to respond to the crisis as necessary. This lack of fiscal space has been exacerbated by the debt burden many developing countries were under even prior to the crisis, Stiglitz noted. While there has been a stay on some the public debt owed by developing countries, Stiglitz countered that, “a stay on debt is not a solution – it is just a postponement of an execution.” He argued instead for a new global debt relief initiative and warned about the long-term depressive economic effects of austerity.

On climate, Stiglitz commented that similar to COVID-19, greenhouse gases are not limited by national borders, and that the twin crises of public health and climate change are global problems that require a global response. He further argued that, “we can have a much lower carbon footprint – even net neutrality – at the same time as higher standards of living. These ideas are fully compatible.”

Overall, Stiglitz asserted that the world’s response to the COVID-19 pandemic has not gone far enough, and that more help is urgently needed, particularly in developing countries.

A recording of the discussion can be viewed below.

The GDP Center is a university-wide research center affiliated with the Pardee School of Global Studies. The GDP Center’s mission is to advance policy-oriented research for financial stability, human well-being, and environmental sustainability. Learn more here.