Schilde in Politifact on Tracking Flight Data in the EU 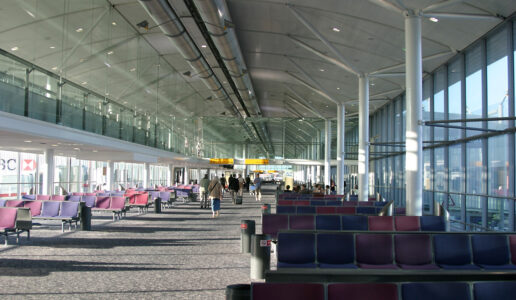 Kaija Schilde, Assistant Professor of International Relations at the Frederick S. Pardee School of Global Studies at Boston University, discussed the differences in passenger tracking on flights in the United States and the European Union in a recent interview.

Schilde discussed the differences in a March 29, 2016 article on Politifact  entitled “Hillary Clinton: US negotiated agreement that made it easier to get EU flight data.”

For example, the United Kingdom has had its own passenger name record system in place for incoming flights, noted Kaija Schilde, an expert on Europe and transatlantic security at Boston University. She added that this issue is further complicated by the Schengen Area, a group of 26 European countries that allow passport-free travel between member countries.

Schilde’s research interests involve European and transatlantic security, the political economy of defense and security markets and industries, EU lobbies and interest groups, and the role of private nonstate actors in national and international security. Learn more about her here.