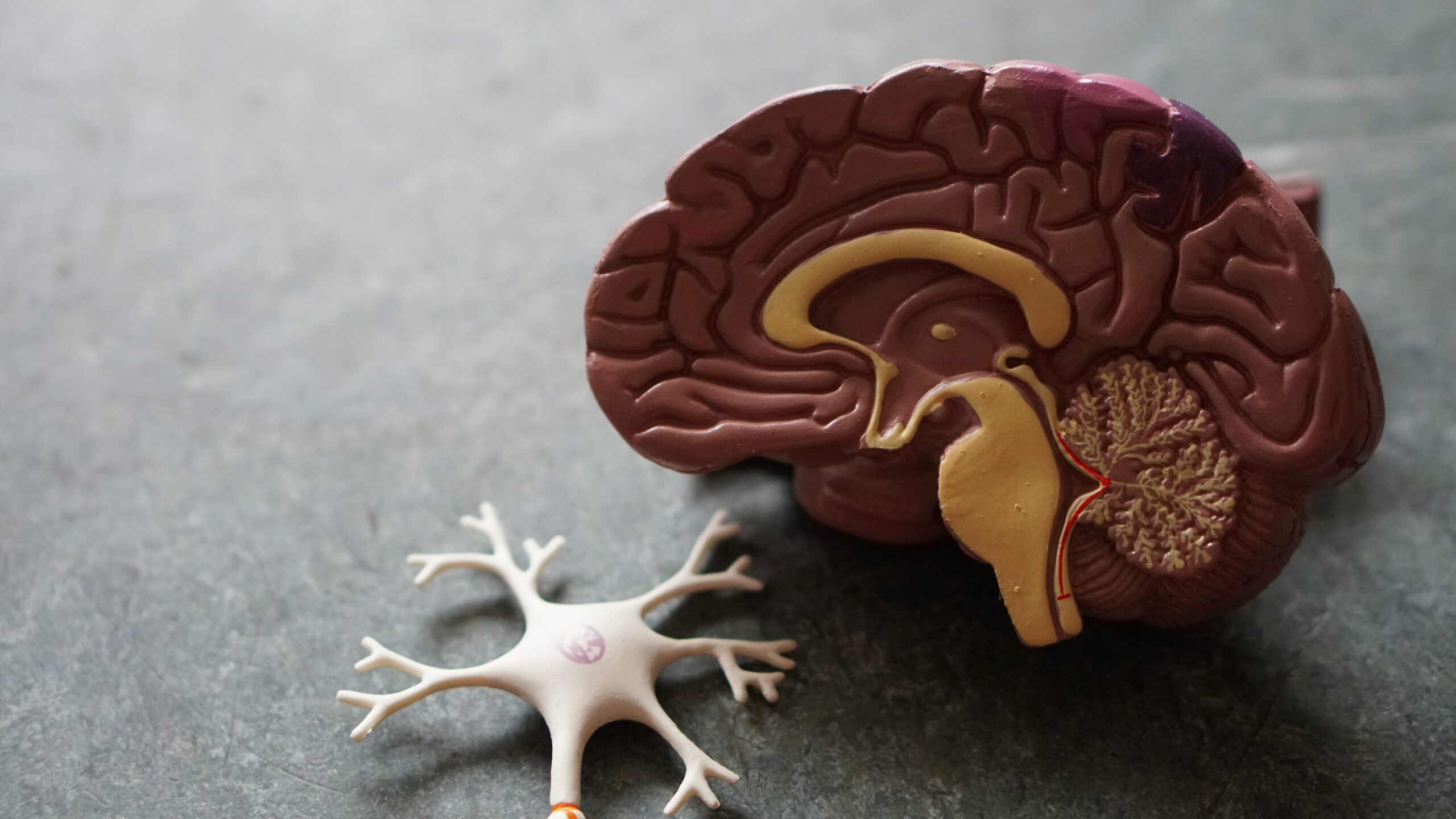 Better detection of the disease may lead to earlier treatment, opportunity to participate in clinical trials

Warning signs for Alzheimer’s disease (AD) can begin in the brain years before the first symptoms appear. Spotting these clues may allow for lifestyle changes that could possibly delay the disease’s destruction of the brain.

“Improving the diagnostic accuracy of Alzheimer’s disease is an important clinical goal. If we are able to increase the diagnostic accuracy of the models in ways that can leverage existing data such as MRI scans, then that can be hugely beneficial,” explained corresponding author Vijaya B. Kolachalama, PhD, assistant professor of medicine at Boston University School of Medicine (BUSM).

Using an advanced AI (artificial intelligence) framework based on game theory (known as generative adversarial network or GAN), Kolachalama and his team processed brain images (some low and high quality) to generate a model that was able to classify Alzheimer’s disease with improved accuracy.

Quality of an MRI scan is dependent on the scanner instrument that is used. For example, a 1.5 Tesla magnet scanner has a slightly lower quality image than an image taken from a 3 Tesla magnet scanner. The magnetic strength is a key parameter associated with a specific scanner. The researchers obtained brain MR images from both 1.5 Tesla and the 3 Tesla scanners of the same subjects taken at the same time, and developed a GAN model that learned from both these images.

As the model was “learning” from the 1.5 Tesla and 3 Tesla images, it generated images that had improved quality than the 1.5 Tesla scanner, and these generated images also better predicted the Alzheimer’s disease status on these individuals than what could possibly be achieved using models that are based on 1.5 Tesla images alone. “Our model essentially can take 1.5 Tesla scanner derived images and generate images that are of better quality and we can also use the derived images to better predict Alzheimer’s disease than what we could possibly do using just 1.5 Tesla-based images alone,” he added.

Globally, the population aged 65 and over is growing faster than all other age groups. By 2050, one in six people in the world will be over age 65. While the estimated total healthcare costs for the treatment of AD) in 2020 was estimated at $305 billion and expected to increase to more than $1 trillion as the population ages. The severe burden upon patients and their caregivers, in particular, family caregivers of AD patients face extreme hardship and distress that represents a major but often hidden burden.

According to the researchers it may be possible to generate images of enhanced quality on disease cohorts that have previously used the 1.5T scanners, and in those centers who continue to rely on 1.5T scanners. “This would allow us to reconstruct the earliest phases of AD, and build a more accurate model of predicting Alzheimer’s disease status than would otherwise be possible using data from 1.5T scanners alone,” said Kolachalama.

He hopes that such advanced AI methods can be put to good use so that medical imaging community can get the best out of the advances in AI. Such frameworks he believes, can be used to harmonize imaging data across multiple studies so that models can be developed and compared across different populations. This can lead to the development of better approaches to diagnosing AD.

These findings appear online in the journal Alzheimer’s Research & Therapy.