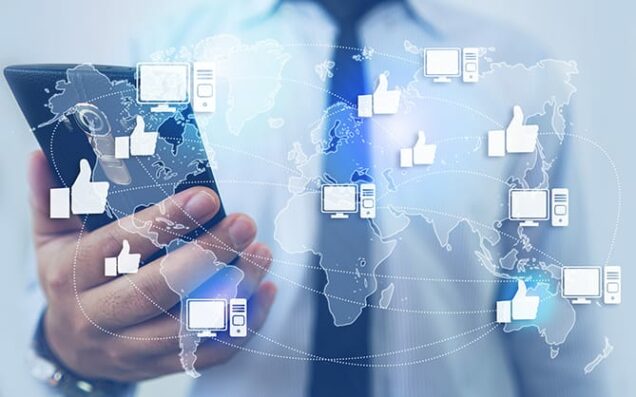 What is the Challenge?
Online social media has become a prominent vector for extremists to spread radicalized content, to make their ideology reach a large number of people by not only radicalizing but also recruiting vulnerable people into their ranks. Monitoring radicalized content remains extremely challenging. Due to the sheer amount of content created online, the decentralization of the Web, and the heterogeneity of the media used (i.e., text, images, videos). This content is anecdotally created on polarized online communities (e.g., Stormfront, Gab, 8chan), and later spreads to mainstream social networks (e.g., Twitter or Facebook). Despite these challenges, it is of paramount importance to identify radicalized content that has the potential of going viral by reaching a large number of people.

What is the Solution?
To address this problem, Jessica Stern, a Research Professor, at Boston University’s Pardee School of Global Studies along with her CO-PI, Gianluca Stringhini, a Research and Junior Faculty Fellow at the Hariri Institute for Computing plan to merge the theories that predict which extremist content is at risk of going viral through computational analysis techniques. Many scholars agree that content that elicits a high state of arousal in the viewer is more likely to spread the furthest and that a positive emotional reaction is most likely to lead to virality. The team plans to qualitatively label extremist content following the existing theories, leverage clustering techniques to identify similar content across multiple platforms. We will also apply statistical methods to quantify its spreading, and finally, use classification techniques to learn the traits of radicalizing content that succeeds in becoming viral.

What is the Process?
Using a mixed-methods approach that combines quantitative methods to find patterns of how radicalizing content spreads online with qualitative methods that can analyze this content in detail, and understand why it goes viral. Jessica Stern and Gianluca Stringhini plan to produce two research papers from this research. The first one will be submitted to journals that focus on radicalization such as Terrorism and Political Violence, Radicalisation Research, or Studies in Conflict and Terrorism. Additionally, it will focus on one or more case studies of radicalizing online content identified by our method, and whether they support or not established theories on online extremism. The second one, of quantitative nature, will focus on a large scale longitudinal study of radicalizing online content, with a particular focus on identifying hotspots that are particularly influential in spreading this content.