Noelle Graves and Steve Quigley received this year’s top faculty awards from the College of Communication, honoring their work in instruction and advising, respectively.

Graves, a senior lecturer for journalism, is the recipient of this year’s Becker Family Teacher-of-the-Year Award, considered the highest honor presented by COM to its professors. The award was established in memory of David Brudnoy, a legend in Boston broadcasting and a professor at COM.

“Noelle teaches the critically important COM 101, taken by every student at the college, and her student evaluations were “off-the-charts great,” said Dean Mariette DiChristina (COM ’86). “One student comment really touched us. She wrote that Noelle gave her hope and made her think so much about the ethics of the profession and her role as a journalist. What a lovely tribute.”

Quigley, associate professor of public relations, is the recipient of this year’s Lyndon Baines Johnson Student Advising Award, nominated by COM students for excellence in student advising. He won the Becker Family Teacher-of-the-Year Award in 2015, and retired at the end of this semester.

“I can’t think of anyone more deserving to be honored as adviser of the year than Steve Quigley,” said Michelle Sullivan, associate dean for diversity, equity and inclusion. “He’s been a longstanding, highly valued member of the DEI committee, and during that time he helped push how we’re bringing DEI into our classrooms in COM to a higher level.”

This award is made possible through a fund established at the College of Communication by Luci Baines Johnson, a friend and Trustee Emeriti of Boston University, in honor of Johnson’s father, President Lyndon Baines Johnson. 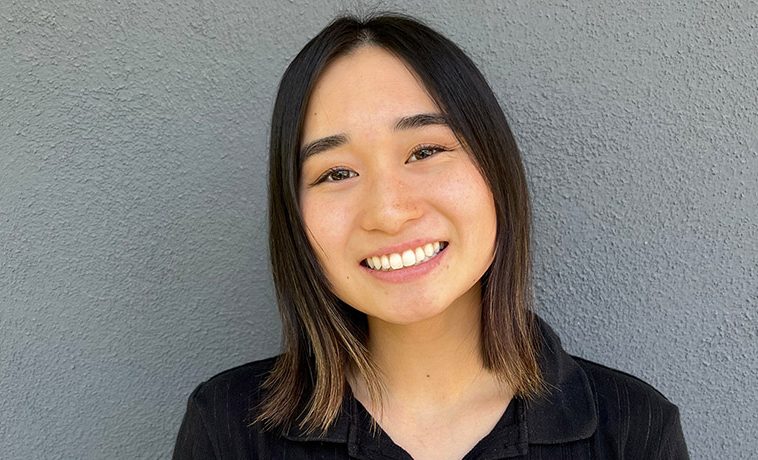 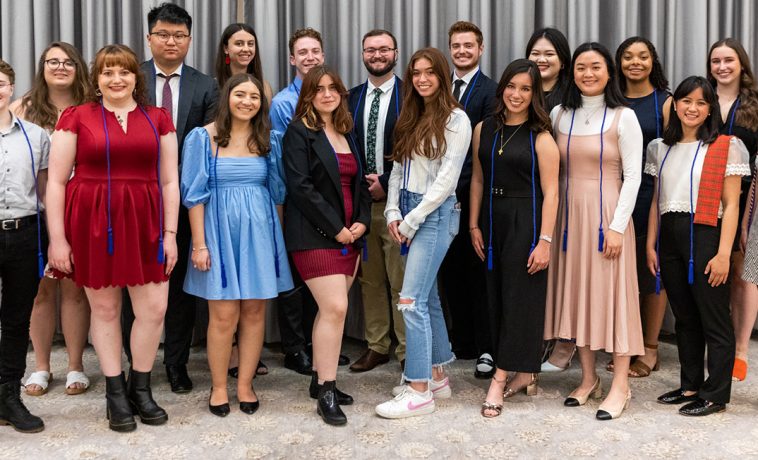 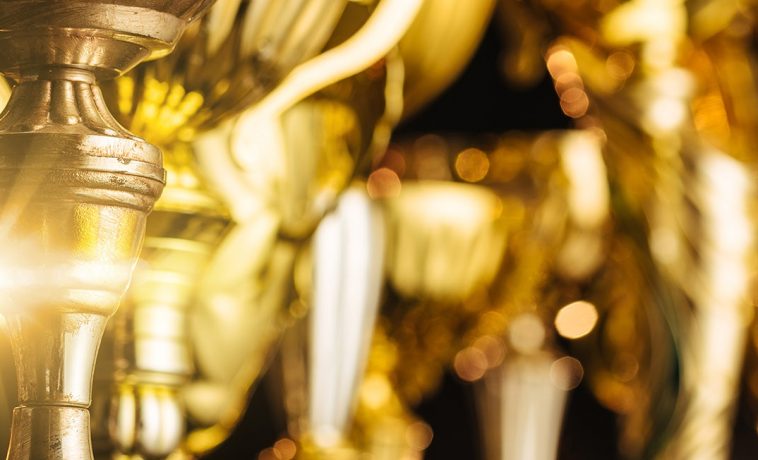