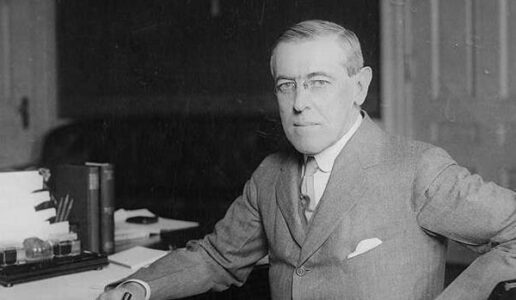 Keylor was quoted in an April 4, 2016 article in Newsweek entitled “Princeton to Keep Woodrow Wilson Name Despite Protests.”

“I thought it was the right decision,” says William Keylor, a professor at Boston University and an expert on Wilson. He says though he has previously criticized Wilson’s “racist policies…we have to acknowledge the important roles he played domestically in the U.S. and also in terms of his foreign policy.”