Mako Comments on Instability in Iraq and Path Forward 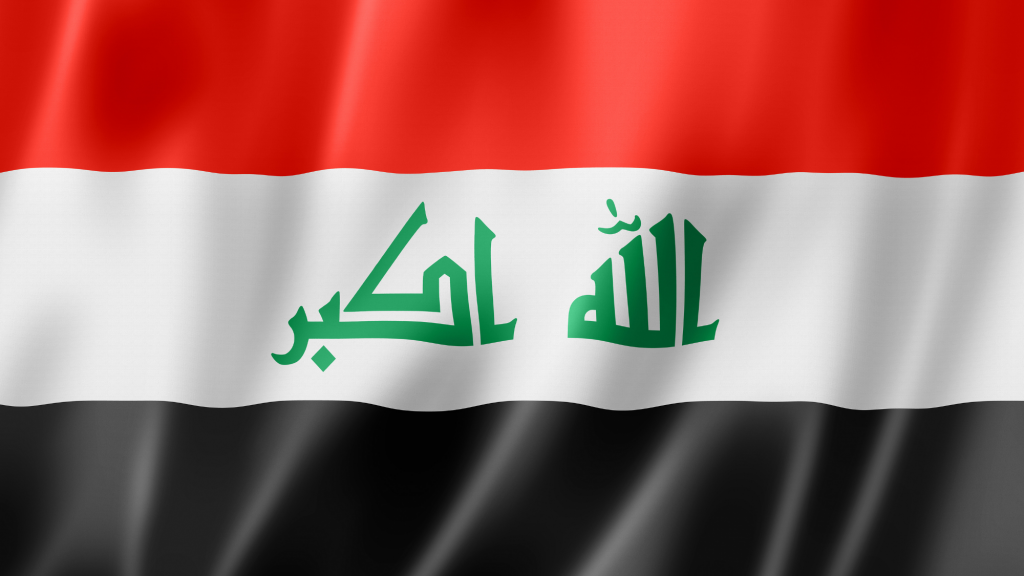 In an interview with The World, Shamiran Mako, Assistant Professor of International Relations at Boston University’s Frederick S. Pardee School of Global Studies, discusses the departure of Iraqi Shiite leader Muqtada Al-Sadr from politics and the ensuing fallout in the country.

Instability has wracked Iraq for the past year as the country struggles to form a government. In the latest catalyst to the crisis, Al-Sadr announced he is resigning from politics altogether. Following the announcement, protesters occupied the Green Zone – the center of international presence in Baghdad – resulting in more than 30 deaths.

Mako calls these recent protests the culmination of a “rift between al-Sadr and other established political elites in Iraq.” She warns that if the country’s political tensions continue or there is not a negotiated settlement, Iraq could inch closer to civil war.

Mako’s comments can be listened to below. A full transcript of the audio can be read on The World‘s website.